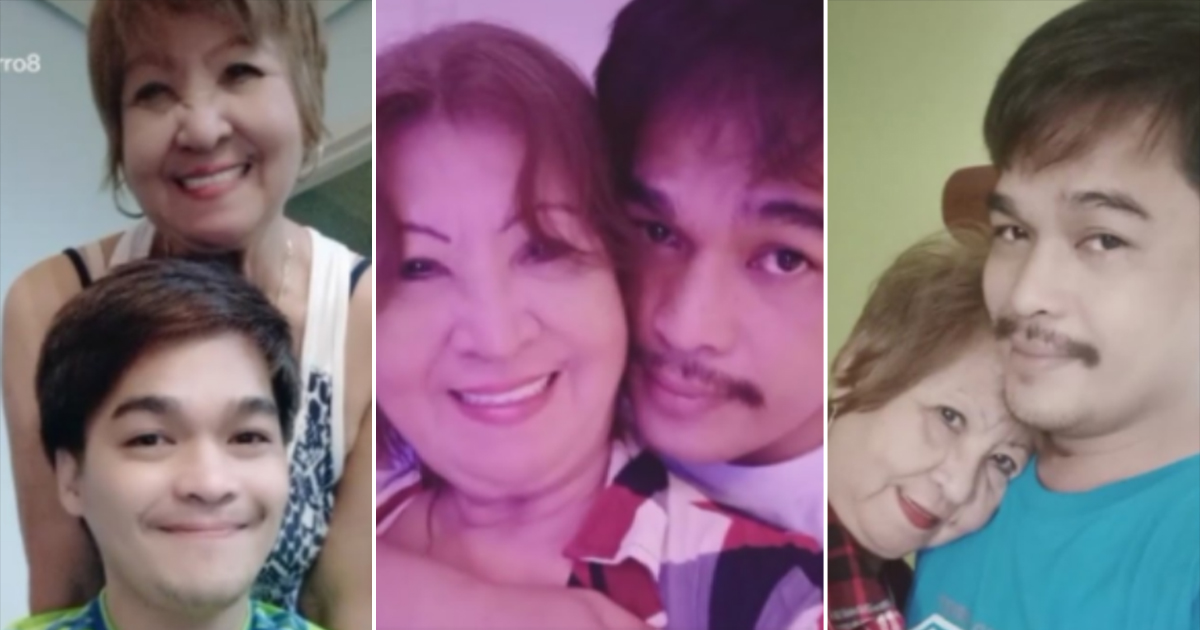 The love story of TikTokers Salvacion Navarro and Arjay Riola became the talk of the town on social media. This couple is almost half their age gap because Salvacion is 66-years-old while Arjay is 33-years-old.

But, despite their age difference, they proved their love. They showed that love is ageless. Sally has been a widow for almost four years, so she never thought that someone would come into her life to make her heartbeat again.

The love story of the two began when Arjay allegedly saw a video of Sally on a TikTok, and he followed it. According to Arjay, it looks like Chanda Romero is Sally. And because Sally also seemed to be curious about him, she also followed him back, and that’s when they started talking.

Sally was also shocked when the young man asked her if he could court her and if she could give her a chance. So after a few weeks of chat and video call, Sally answered Arjay. 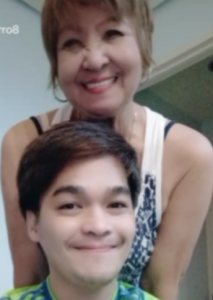 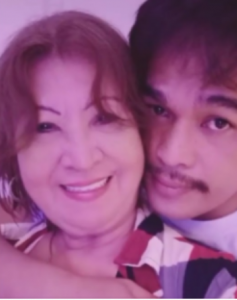 Meanwhile, at first, they allegedly received various negative comments from netizens. Because of this, they wanted to end their relationship, but Arjay proved that his intention with Sally was not money. 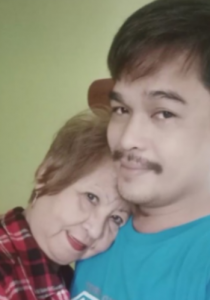 What can you say about this? Do you think the man is really in love with the old woman? Kindly share your comments, reactions, and thoughts with us. 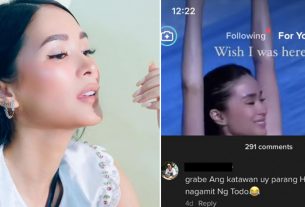 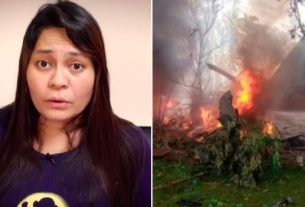 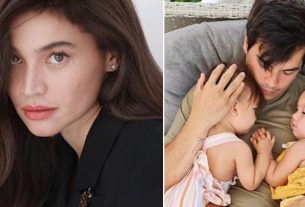