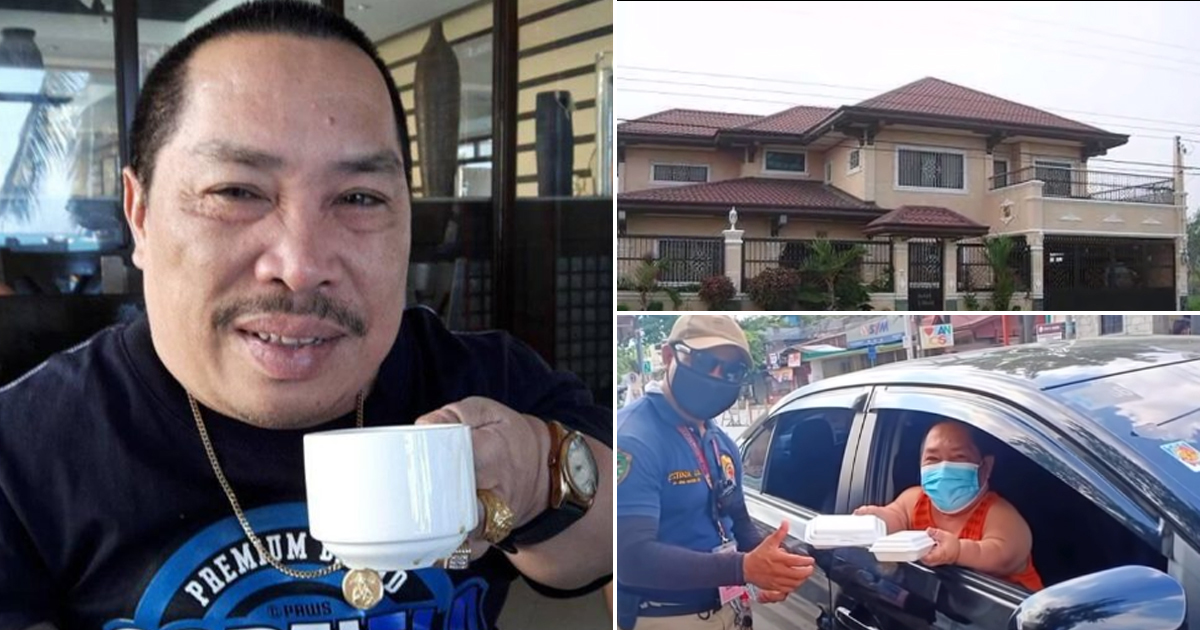 Romy Pastrana, or better known by his screen name Dagul, is a Filipino comedian, actor, and politician. The singer-host Randy Santiago helped Romy Pastrana get into showbiz in 1998. Randy Santiago later called him “Dagul”, a colloquial phrase in Pampanga for tall or big, which contradicts his short stature.

Dagul became known after he starred in several films such as “Isprikitik, Walastik Kung Pumitik” (1999), and “Juan & Ted: Wanted” (2000). The public got to know him even better when they teamed up with comedian Long Mejia in the comic series “Kool Ka Lang” of GMA-7 in 2001. 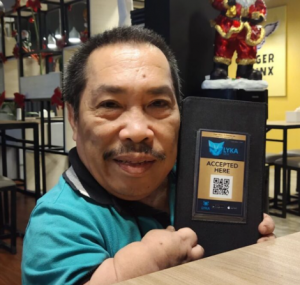 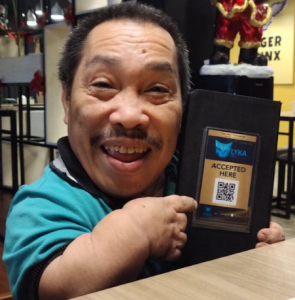 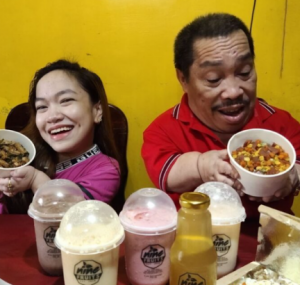 Many enjoyed the “Long at Dagul” partnership back then. However, Long thought of switching to the ABS-CBN network but later Dagul also followed him. Long Mejia was the regular co-host of Willie Revillame’s show “Masayang Tanghali Bayan” while Dagul had several guest appearances in the said show.

A few years later the two also separated. Long has been busy with his acting career after performing in “Home Alone da River” (2002) and “Home Along Da Airport” (2003). On the other hand, Dagul often appears on television. He became a regular member of Goin ‘Bulilit and was the mainstay of the sitcom “Ok Fine Whatever” (2003). 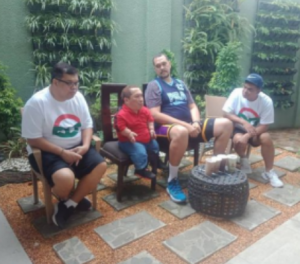 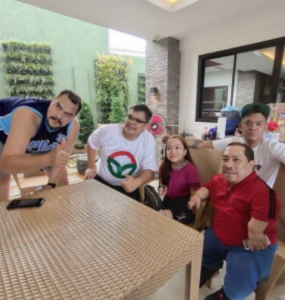 Dagul is the only personality who hasn’t left or graduated in the children’s Sunday gag program “Goin ‘Bulilit” since its debut. Edgar Mortiz, the show’s director, was responsible for giving Dagul a regular job by putting him on the show.

Dagul was declared a councilor of Barangay San Jose in Rodriguez, Rizal in October 2010 after getting the most votes for the said position. He campaigned himself as “The Little Man With a Big Heart” and promised to build childcare facilities and send more medical workers for poor regions if he is elected. 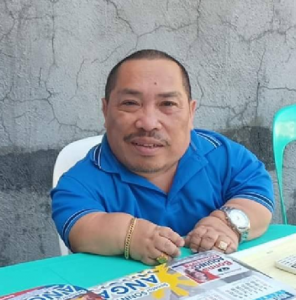 Dagul married in February 2013 and has four children, three boys, and a girl. Except for his only daughter, who is also the youngest child, none of Dagul’s children inherited his dwarfism condition.

Dagul has certainly amassed a lot of money and property on his projects done in television and film, as well as his endorsements in the world of showbiz. Dagul’s net worth is reported to be $ 1.5 million according to some sources.

What can you say about this? Do you miss him in the spotlight and big screen? Kindly share your comments, reactions, and thoughts with us. 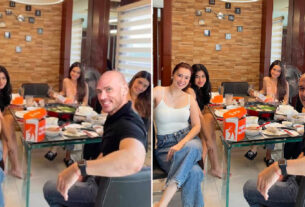 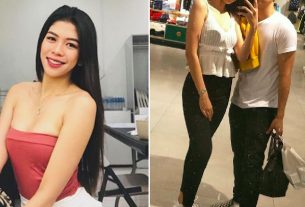 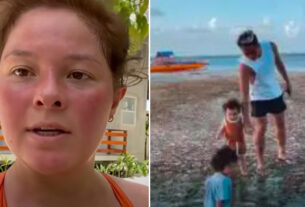