Renato Chua or better known by his screen name Rhene Imperial was born on February 15, 1950. Rhene grew up as a devout Catholic and became a Sacristan in their area and he also leads the prayer in their family.

Rhene was one of the well-known action stars back then. He made films from the late 70s to the 2000s. He also lined up with big names in showbiz such as Rudy Fernandez, Philip Salvador, Ace Vergel, and Bembol Roco. 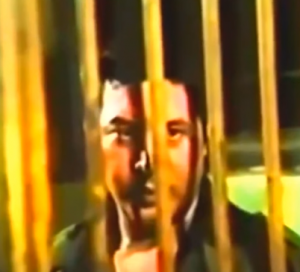 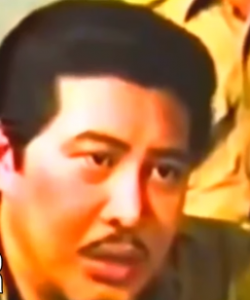 Rhene was featured in well-known films back then such as “Boy Singkit” in 1980 with Tony Ferrer and Carmen Ronda, “Tong” with Ace Vergel, “D3ath Row” with Rudy Fernandez and Anthony Alonzo in 1981, “Head of Gang-Ho” with Dante Varona and Rey Malonzo in 1985.

When Rhene went solo in the film through his production, Carmen Ronda was his leading lady and since then they fell in love with each other and got married. Carmen became popular then with her sexy films. Since they got married, Carmen stopped acting to focus on their family. The two were blessed with four children. 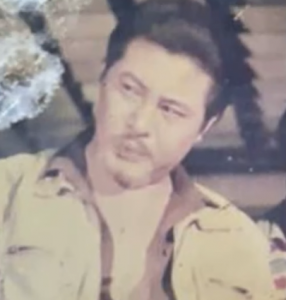 According to an interview with Rhene, after more than ten years of marriage with Carmen, they decided to end their relationship. Carmen had a child with another man. She was stricken with ovarian c4nc3r and p4ssed away in 2010.

It got to the point that Rhene met the girl Janet Jamora who is the known twin of Jinkee who is the wife of Manny Pacquiao. At the same time, Manny and Rhene became close friends. He was once Pacman’s manager in boxing and showbiz. 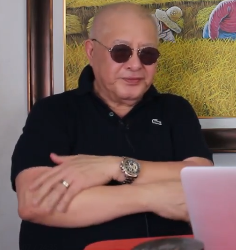 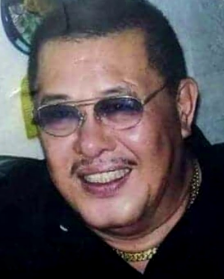 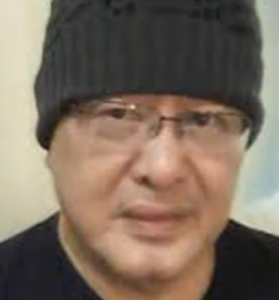 It was 2001 when they made the movie “Basagan Ang Mukha”. Janet and Rhene eventually separated despite having two children.

Currently, Rhene is a born-again Christian as a pastor at Jesus Christ Our Hope and Redeemer Church. In his testimony aired on JCOHAR TV on YouTube, he admitted that he had experienced darkness in his life. He was addicted to bad habit femininity and being a drug lord. He also admits that he has twenty-three children with his thirteen partners. 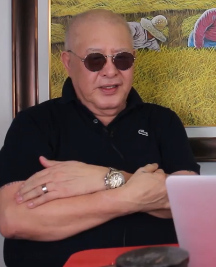 He underwent brain surgery on February 2, 2016. Even before he converted as Born Again, he first became a member of Mormons, Aglipay, and Iglesia Ni Cristo.

What can you say about this? Are you happy for his peaceful life today he enjoyed? Kindly share your comments, reactions, and thoughts with us. 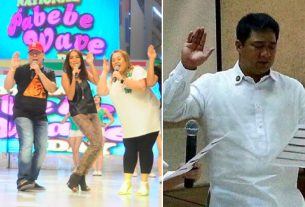 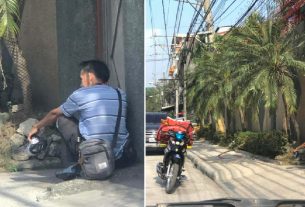 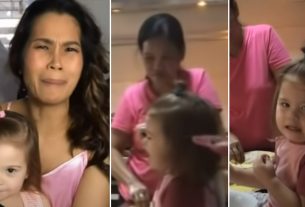