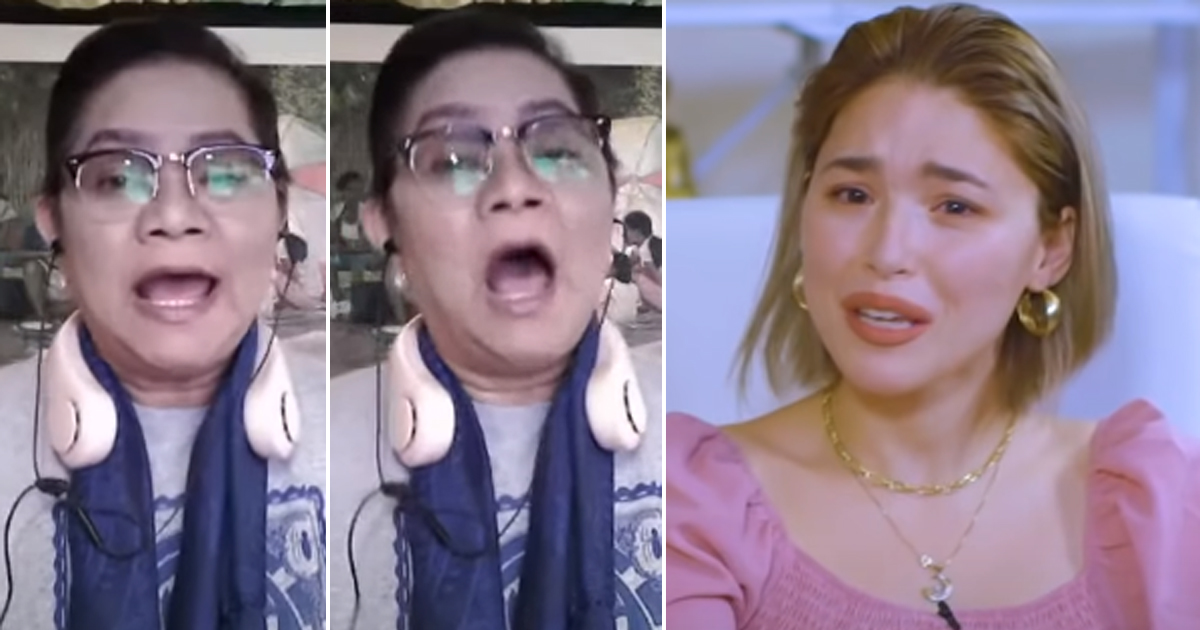 Nay Cristy Fermin has talked about the talk of the town KMJS interview of Kylie Padilla in her newest Cristy Ferminute episode. She remarked on the statements that were presented by Kylie at the time of the mentioned interview. 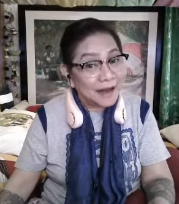 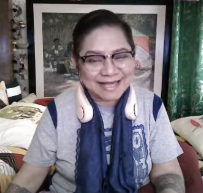 Nay Cristy Fermin explained the talk of the town KMJS interview of Kylie Padilla and one of the topics that she tackled was the comment of Kylie about AJ Raval.

The veteran columnist remarked that she is certain that the account given by Kylie is not indeed the one that she plans to do.
“I’m sure, hindi yun ang nakatakda mong gawin,” said Cristy, speaking to Kylie in the episode. 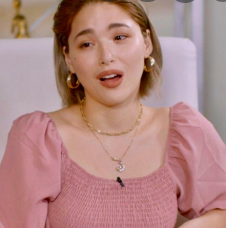 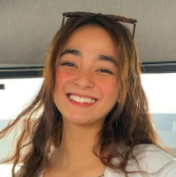 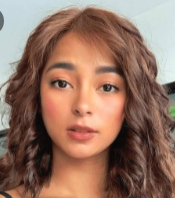 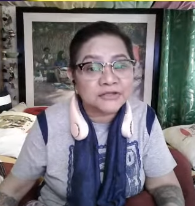 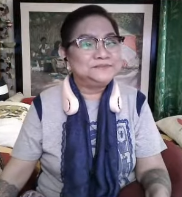 What can you say about this? do you agree with the statement of nay Cristy Fermin? Kindly share your comments, reactions, and thoughts with us. 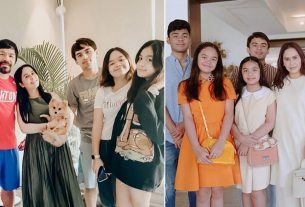 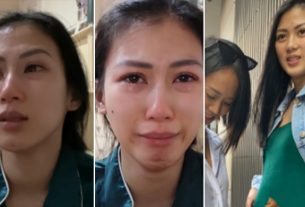 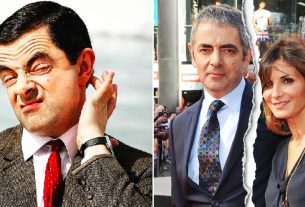