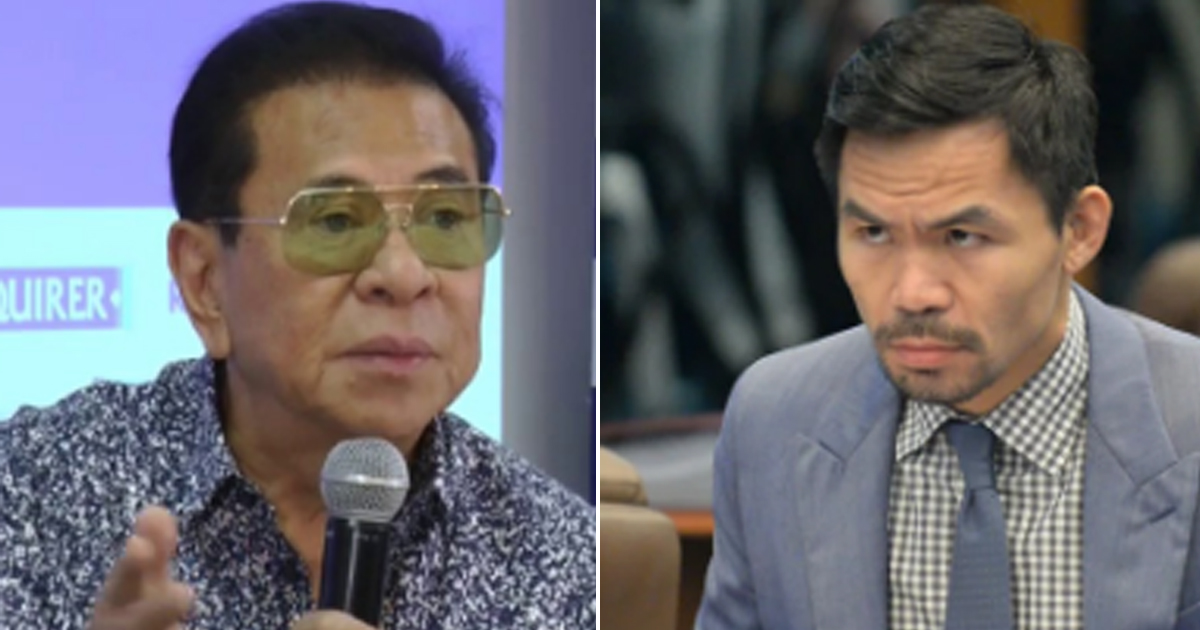 Former Ilocos Sur governor and present Narvacan town Mayor Luis “Chavit” Singson has blamed his long-time friend, Senator Manny Pacquiao, for not utilizing his mind for submitting higher excise taxes on t0bacc0 and alc0h0l. Based on Singson’s statement, Pacquiao’s proposal could [email protected] tobacco farmers in the long period because even though, his town and the […] 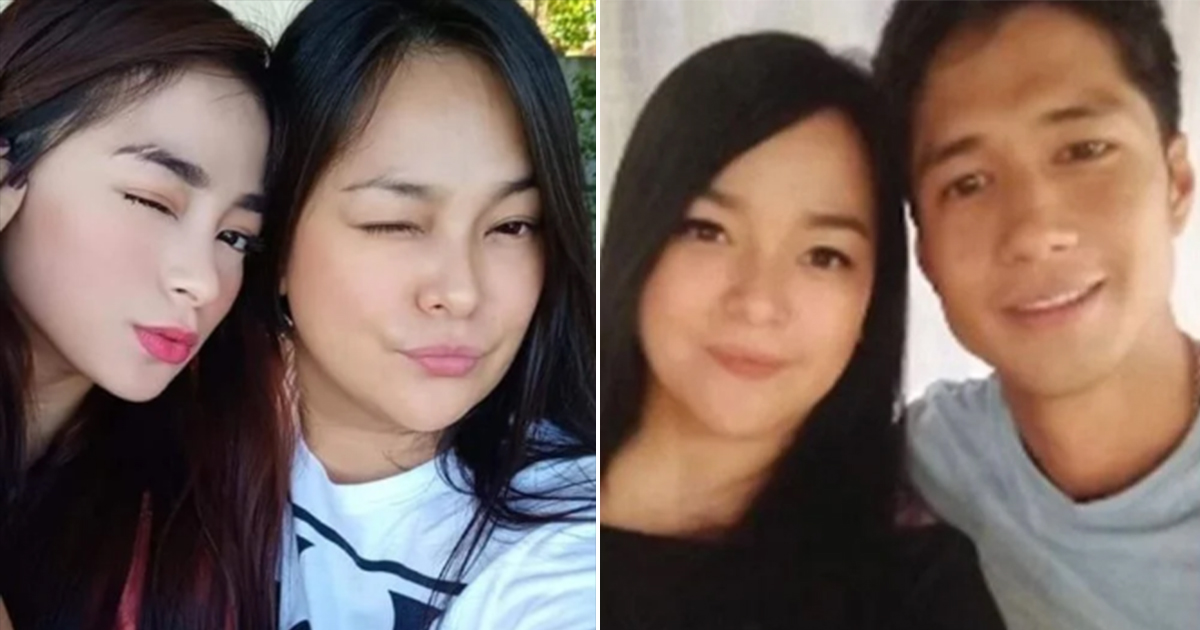 AJ Raval’s mother Alyssa Alvarez has delivered a message for actor and daughter’s lover Aljur Abrenica. This is after the actor broke his silence about his separation from Kylie Padilla. It also seems to be one of the ways she supports the actor because attached to his message is her shared post of the actor’s […] 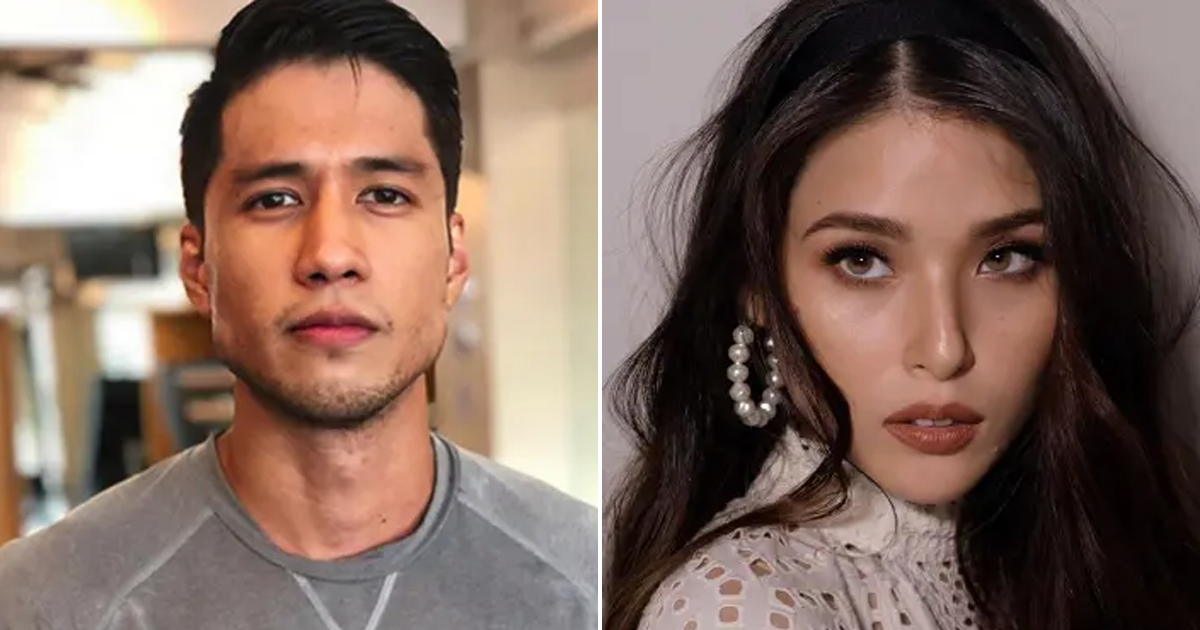 An individual named Princess Paulino professing to be the cousin of Kylie Padilla denied the talks that the actress cheated on her estranged husband, Aljur Abrenica. She asserted that on the opposite, it was Aljur who cheated on Kylie, insisting that he did it four times. Paulino also insisted that the last time Aljur cheated […] 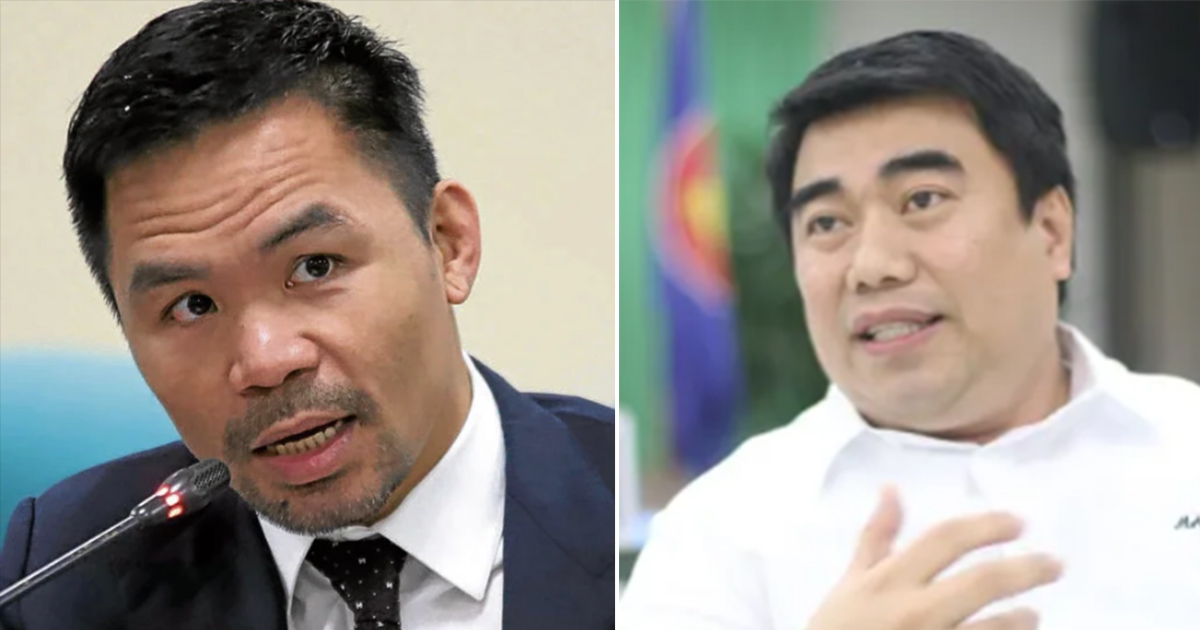 The close associate of Energy Secretary Alfonso Cusi was ousted from a Senate hearing last Thursday after designating the deliberations “political” in the middle of accusations of irregularities in the Department of Energy (DOE). Senator Manny Pacquiao was questioning Cusi over the action of the DOE to permit the Independent Electricity Market Operator of the […] 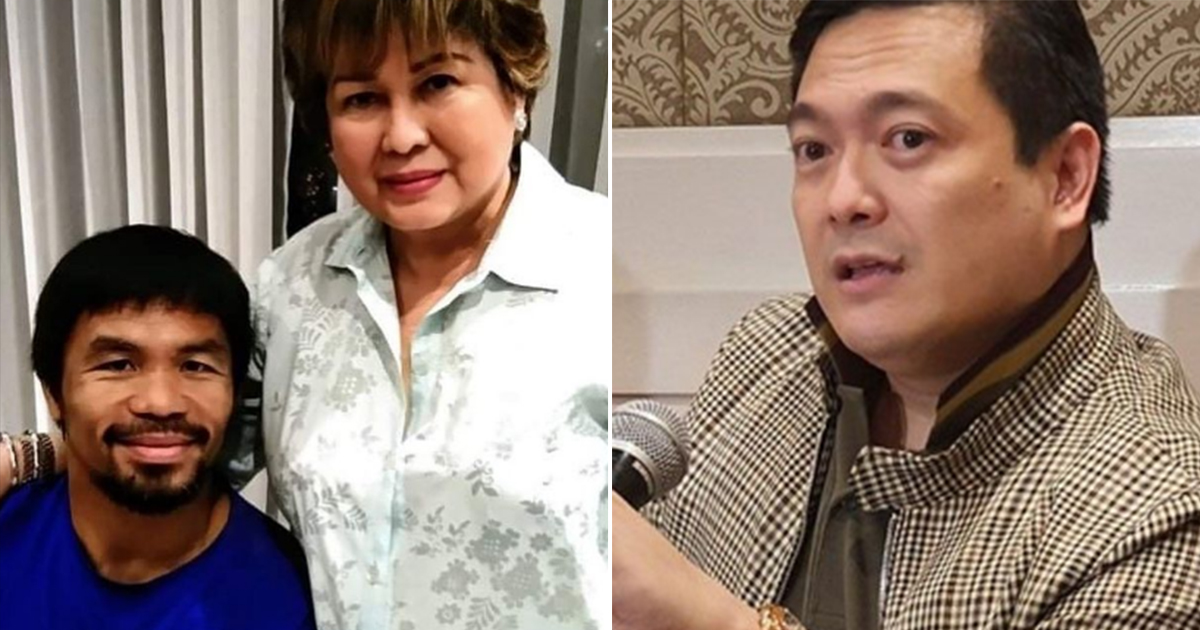 The Boxing Icon Manny Pacquiao was su3d by his previous friend Jayke Joson for breaking out with Php165 million that he supposedly received from Paradigm Sports. The tough-talking talent manager and close friend of the Pacquiao family, Annabelle Rama brought up social media to express her support for the boxer from the accusation. She insisted […]