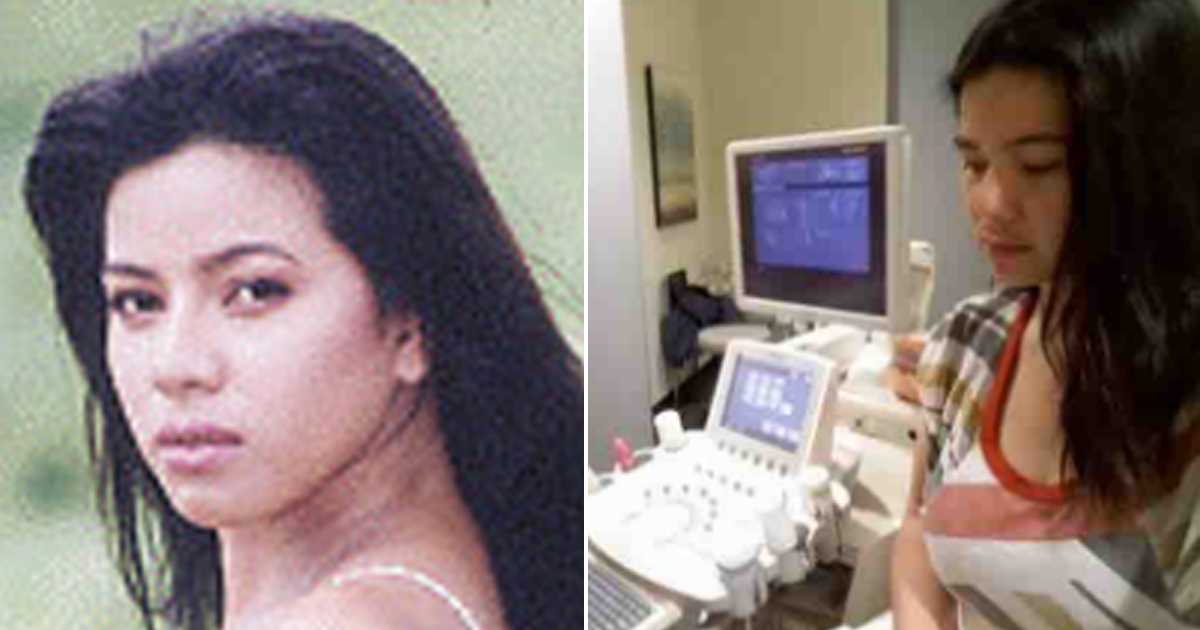 Perhaps many of today’s young people no longer recognize former s3xy star Klaudia Koronel. This is because people can only see her old pictures online. Klaudia Koronel is an actress who thrived in the 90s at the height of ST Films or s3xy-themed films. Klaudia, or Milfe Dacula in real life, was born on December 19, 1975. She was born and raised in Zamboanga Del Sur. Klaudia grew up poor. She was the eldest among six siblings. Her mother is a manicurist while her father is a carpenter.

She also belongs to a broken family because her parents separated early. Klaudia went on her father’s side where she experienced cruelty at an early age. She even experienced being chained and abu$ed by her father. She later went to her grandmother’s care. 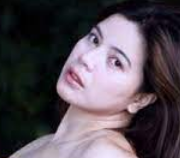 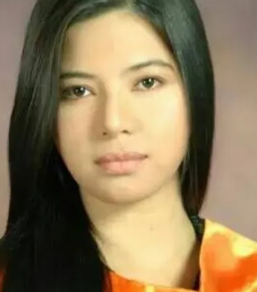 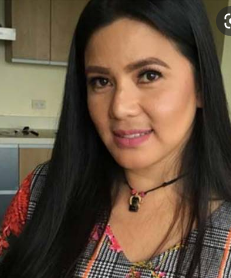 Klaudia decided to go to Manila to escape the hardships in the province. But her life in Manila has not been easy. She experienced living in the squatters area and on the side of the road. She also tried to go to Japan to work but she was not lucky and was deported back to Manila. So she decided to work in Manila as a waitress in a bar.

There she was discovered by a movie producer Robbie Tan. At that time they were looking for a replacement for Rosana Roces, the so-called ST Queen of Filipino Movies.

At first, Klaudia declined the offer because apart from the fact that Klaudia never dreamed of becoming an actress, she was also naturally shy. Due to the extreme hardship of her life, she later entered acting as well.

It was in 1997 when Klaudia’s showbiz career as a s3xy star was launched. Her first films were “Walang Dayaan, Akin Ang Malaki” and “Linggo Lang Ang Pahinga” which she began to become a town’s fantasy.

She has made 15 s3xy films in her five years in showbiz that have left a mark on viewers. She also had TV guesting on both stations and shows such as “Kiss Muna” on GMA-7 with Joey De Leon in 2000. Her other shows are “Anghel na Walang Langit”, and “‘Super Inggo” on ABS-CBN from 2004 to 2006. 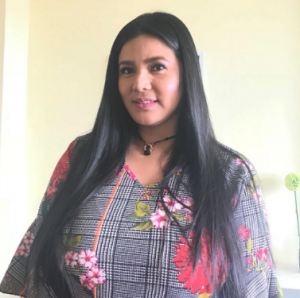 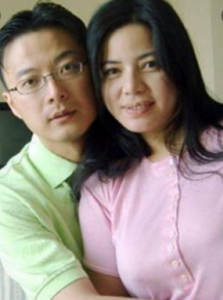 It was 2000 when Klaudia made the daring film “Live Show”. It was trending and became rumored. Other than that, it was also [email protected] in the Philippines due to sensitive scenes. In this film, she not only showed his whole body but also her acting skills. She was nominated in the Gawad Urian as Best Supporting Actress in the said film.

But even though Klaudia is a s3xy star, there is still a limit to what she can do in front of the camera. In a movie like “Live Show”, she has to show all her best-kept secrets. It also got to the point that she became discouraged. Although Klaudia’s showbiz career became successful after she made the movie “Live Show”, she also decided to give up being a s3xy actress and just continue her studies at New Era University with a Computer Science course.

It was 2005 when Klaudia graduated and she was able to set up computer shops and also create several websites as a business. It was 2009 when Klaudia married her American-Chinese boyfriend Andy Zhang who is a businessman and IT Consultant. But before Klaudia and Andy got married, she had an adoptive son. 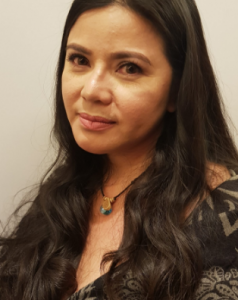 The couple decided to settle in Arizona, USA. Klaudia worked there as a caregiver. She soon built her home care facility in America that she manages herself.

In 2014 after only five years of marriage, she and her husband decided to separate. Klaudia admitted in an interview that the reason for their divorce was that Andy did not sign the Pre-Nuptial Agreement. Klaudia also said that before they got married, her ex-husband said that their relationship would only last three years.
She said she was only forced to sign div0rce papers because she was [email protected] that she could get nothing in their business.

Klaudia now lives alone in America because her adoptive son was left in the Philippines in the care of her grandmother. In 2016, Klaudia became ser1ously 1ll. She has Uterine Growth or a type of tum0r in the Uterus.

Because she was alone in America, she endured the hardship she went through alone. Her operation was successful and the tum0r was removed from her uterus. She shared that it is difficult to get sick alone and away from family because there is no one to support and take care of you.

Klaudia currently resides in Los Angeles, California. She works as a nursing assistant in a home care facility. At her 45-year-old age, she said her life now in America is happy and peaceful.

She is also active on her social media accounts. She also has her own YouTube channel where she mostly shares an update on her life. She is also busy with her religious activity Iglesia Ni Cristo in America. She was occasionally invited to certain occasions such as Filipino Community Abroad.

Klaudia admits that there are times she misses acting. But she still needs to stay in America to become a full US Citizen so that she can bring her son and family to the country to have a good life.

What can you say about this? Do you miss her on the small and big screens? Kindly share your comments, reactions, and thoughts with us. 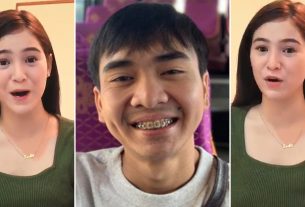 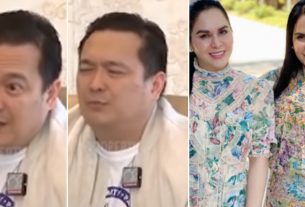 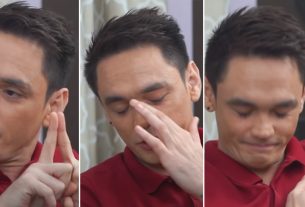