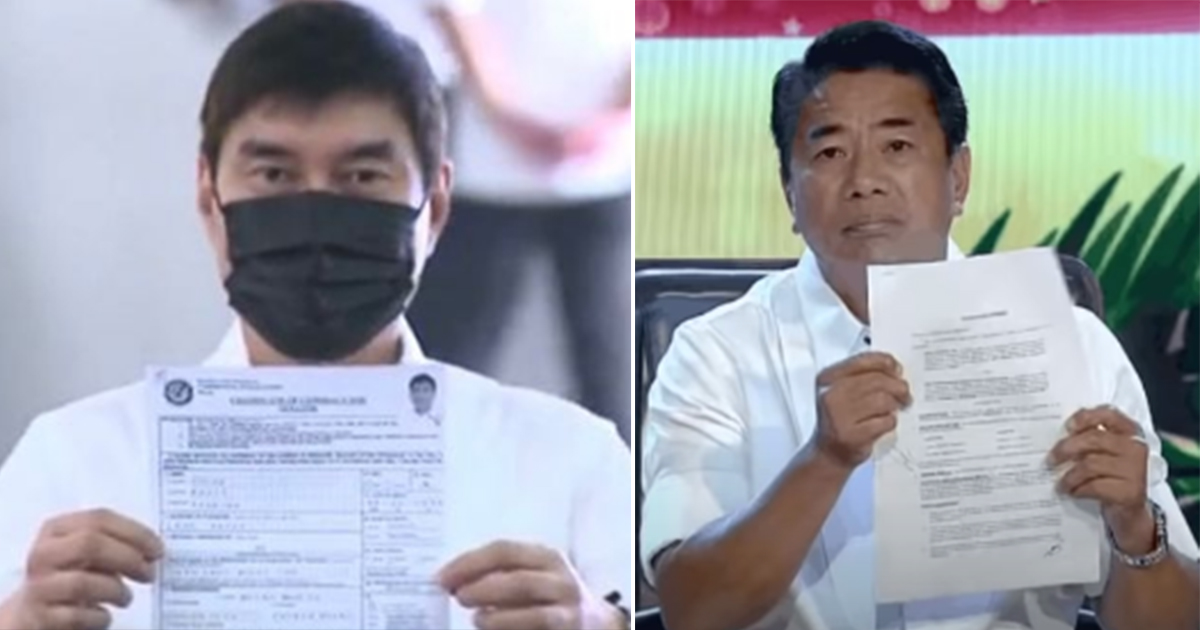 Journalist and now senatorial candidate Raffy Tulfo seems to regret the news of ‘Wowowin’ TV host Willie Revillame’s withdrawal from President Rodrigo Duterte’s challenge to run for senator in the upcoming 2022 elections because of his potential to help the majority.

On Thursday, October 7, Willie broke his silence on the public’s question, whether he will finally give up his Kapuso show ‘Wowowin: Tutok To Win’ and go into the world of politics.

According to him, he does not see himself fighting and making laws because he did not finish school. He said the people’s vote might just go to waste just in case he wins. 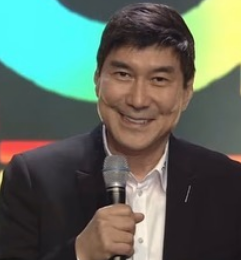 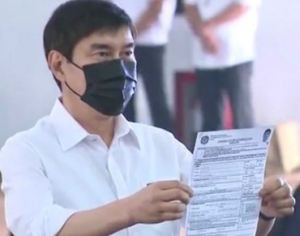 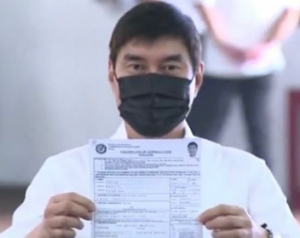 Meanwhile, when Raffy was asked by the press at a media conference held for him on October 9 at a restaurant on Morato Avenue, Quezon City about Willie’s decision not to run for any position in the upcoming May 2022 elections, the journalist answers,
“Hindi ko alam kung bakit siya umatras.” 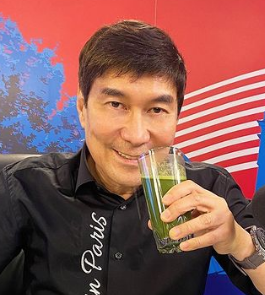 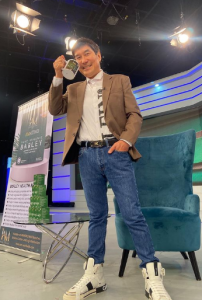 He said he did not want to speculate on the real reason why Willie withdrew from running as a senator.
All he knew was that he was helpful to his countrymen who are in need. 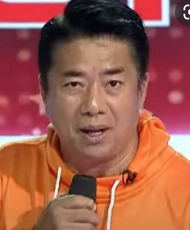 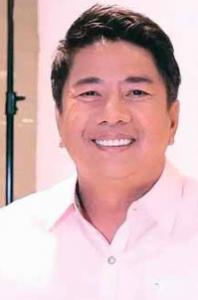 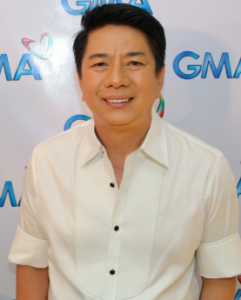 On October 2, 2021, Raffy formally filed his Certificate of Candidacy (COC) with the Commission on Elections and is said to be resigning from his TV5 programs, especially since he is in the News Department.

What can you say about this? Do you also have great respect for Willie Revillame like Raffy Tulfo? Kindly share your comments, reactions, and thoughts with us. 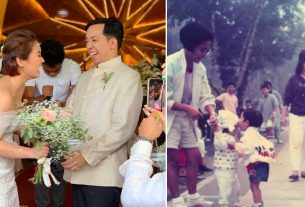 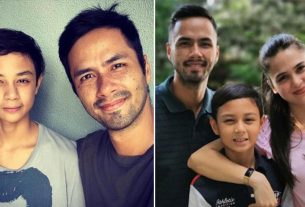 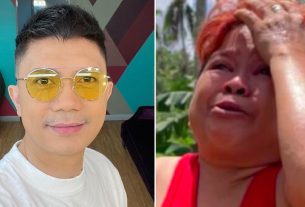