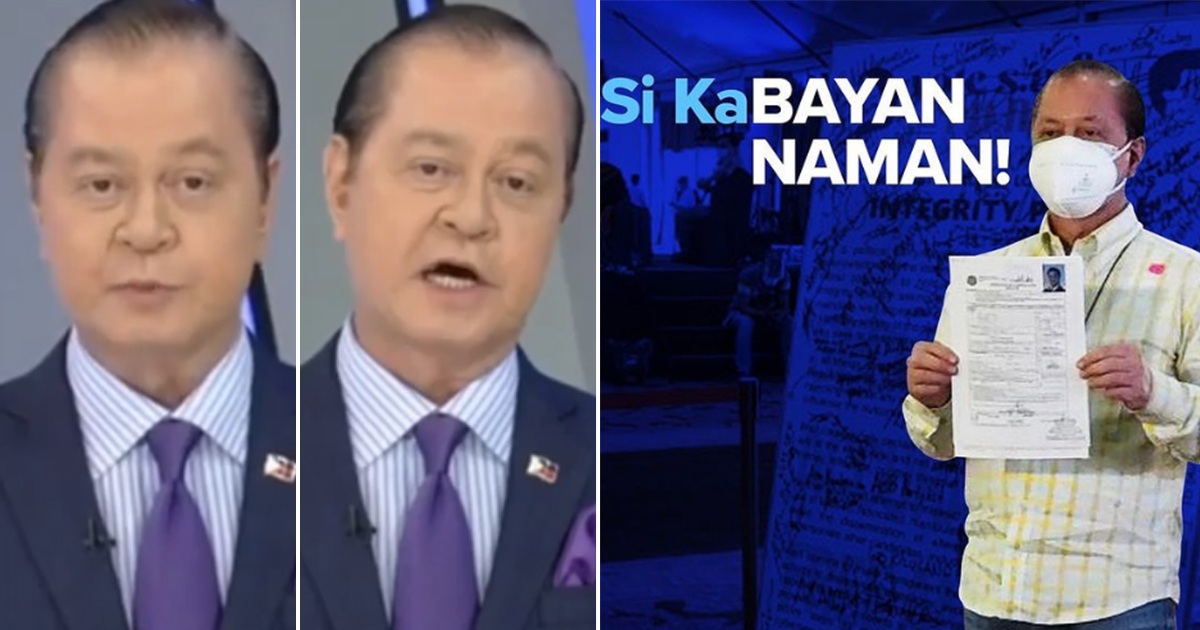 Well-known news anchor Noli De Castro has finally withdrawn from his candidacy as a senator. This is after he submitted his certificate of candidacy on Friday, October 8. 2021. It will be remembered that Kabayan Noli was one of the senators in Mayor Isko Moreno’s party who will run as president. It is said that being a journalist still weighs more heavily on him than re-entering politics.

It is said that Noli De Castro’s plan has changed and his candidacy as a senator in Election 2022. It was found out that he is expected to see “Kabayan Noli” again as a news anchor because this is what he chose rather than re-entering the politics. 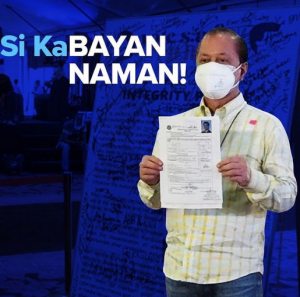 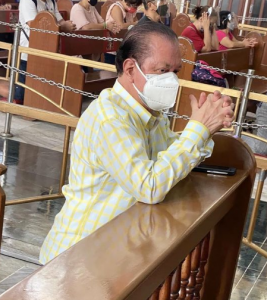 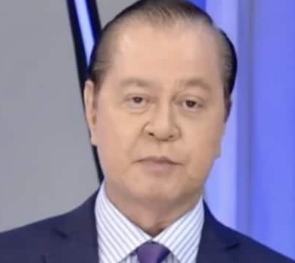 In an official statement released and also shared by ABS-CBN News, De Castro mentioned that he will continue to serve the public by returning to being a journalist. 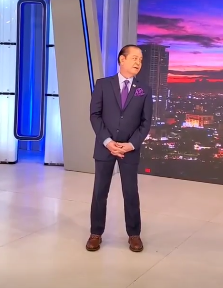 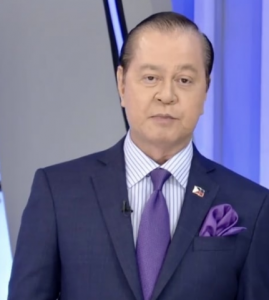 Mayor Isko allegedly respects De Castro’s decision and said they will continue to consult it, especially when it comes to public service. 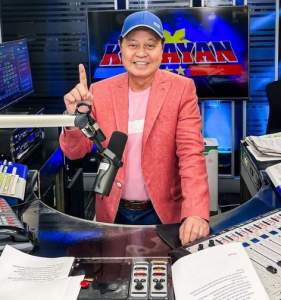 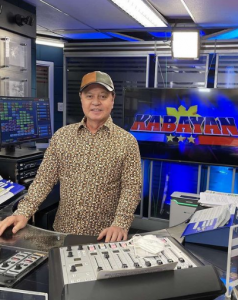 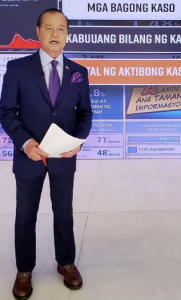 Noli de Castro is one of the famous veteran broadcasters and news anchors in the Philippines. In 2001, he became a senator of the country and later won as vice president during the term of former President Gloria Macapagal-Arroyo.

What can you say about this? Does his reason for withdrawing from the senatorial race was acceptable? Kindly share your comments, reactions, and thoughts with us. 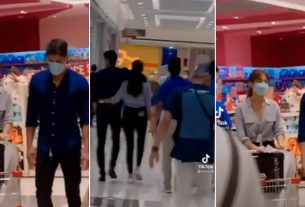 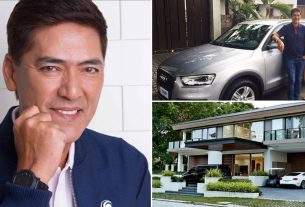 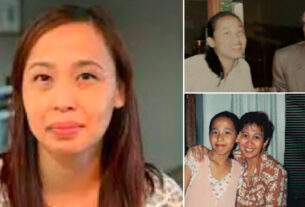