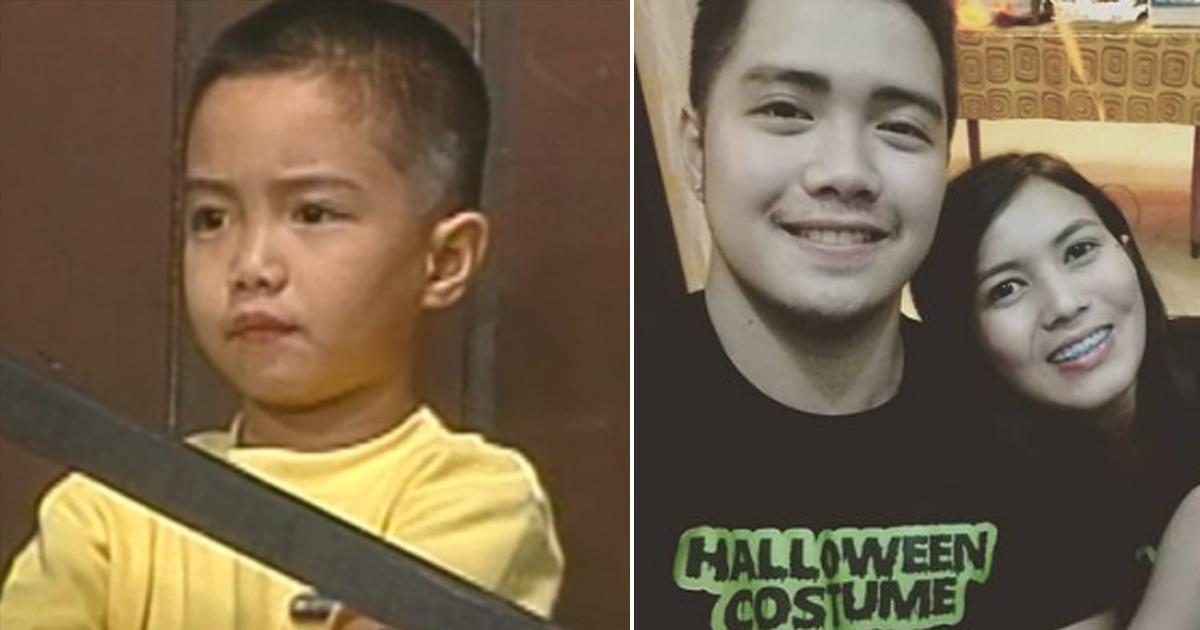 Steven Claude or better known as Goyong was known when he joined the That’s My Boy segment of Eat Bulaga in 1998. Although he did not win the title, he was still famous for his talent in singing, dancing, and charisma.

He also played Genie in the popular sitcom ‘Beh Bote Nga’ in 1999 where he was joined by Joey de Leon, Anjo Yllana, G-Toengi, Aubrey Miles, and many others.

He was also involved in some ABS-CBN projects but he decided to give up his career in showb𝔦z and focus on his studies. 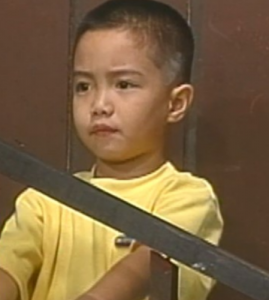 It was 2007 when Goyong decided to study high school in America with his family but he returned to the Philippines to continue his college education.

He graduated from college at the University of Santo Tomas and Eat Bulaga hired him not to be a co-host but to be a floor director.

He became one of the youngest crew of the longest-running noontime show. 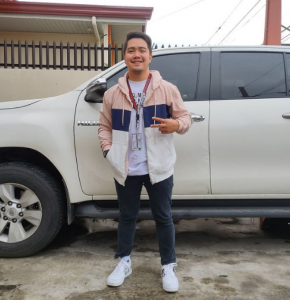 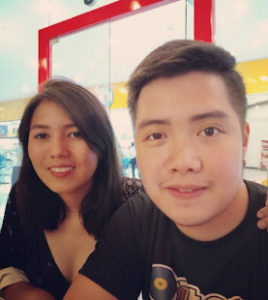 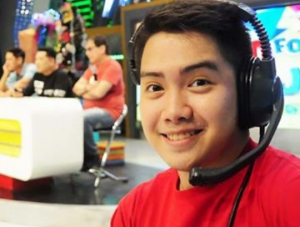 So far, Goyong is still active on his social media and one of his videos on Tiktok is now viral with 2 million views. 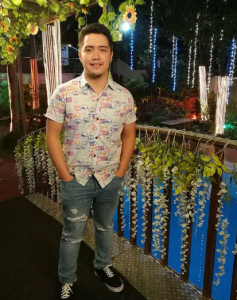 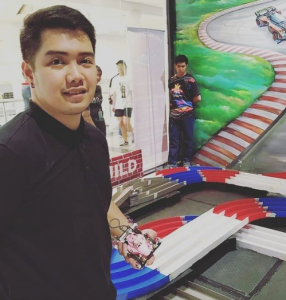 Right now, Goyong’s heart is beating. Based on Goyong’s social media, he has been in a relationship with his non-showbiz girlfriend Frances Charmaine Andal for a long time.

What can you say about this? Do you miss him on the big and small screens? Kindly share your comments, reactions, and thoughts with us. 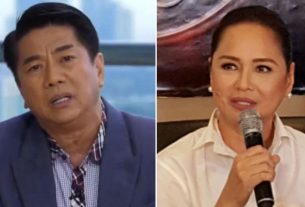 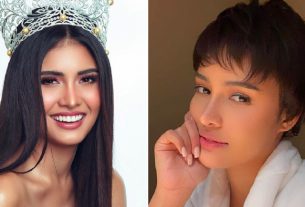 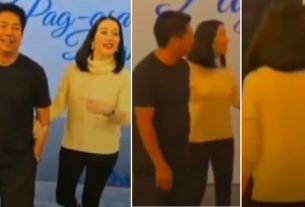