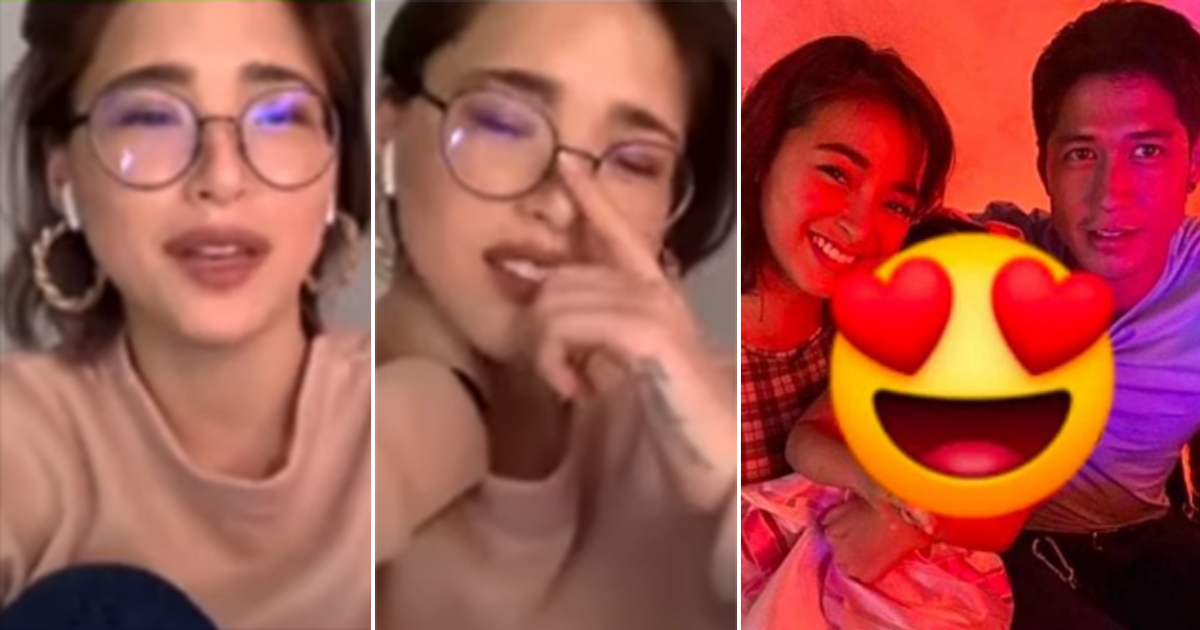 Kylie Padilla has finally put an end to speculations that AJ Raval is the third party or the reason for her separation from Aljur Abrenica. In the conversation shared by Kylie’s fan, the actress clarified that AJ is not the third party. The actress said,
“And yes I just want to confirm hindi nga si aj ang third party.”

Kylie also thanked her fans and supporters for their tireless concern and support for her. Kylie added that she appreciated the love and support from her fans. The actress said that she also wants to move on from what happened to her and Aljur so she wants to make it clear to everyone that AJ has never been a third party to their relationship.
She hopes that the intrigues and issues about this stopped on social media. 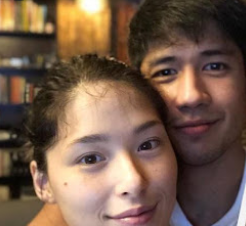 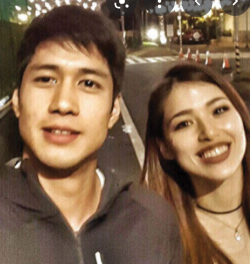 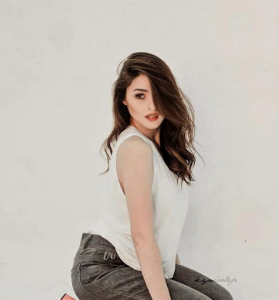 It will be recalled that at the height of the issue regarding the alleged relationship between AJ and Aljur, Kylie said in her Twitter post that they have both agreed that they are free to date someone else. She also said they are now happy with their state as co-parents to their children.

She wrote,
“Guys there is no issue. We separated April pa and we have already mutually agreed to date, other people. Please stop dragging other parties into this. I have no intention of disclosing any more of what happened because I want to cherish the littlest ounce of privacy I have left.” 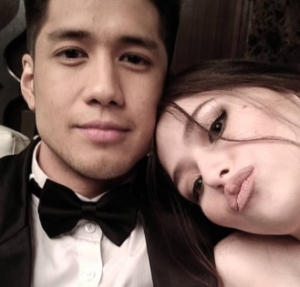 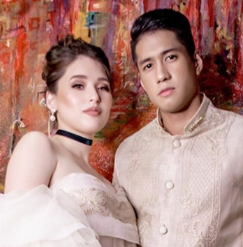 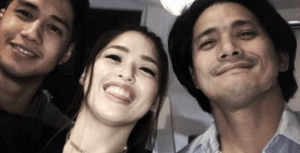 Meanwhile, proof that Kylie wants to move on is her reflection post on IG. Kylie wrote in her Instagram caption,

“Life is messy. People are messy. But that’s exactly the time to invite empathy. We are not angels. And as women, we are faced with a weight on our shoulders so early in life. It takes time to understand it and even more to learn how to master the art of it. I’m done trying to fight. What I want is the chance to won my choice. Whatever that may be. I’m done moving through life with being ruled by fear or insecurity. That’s what pain has taught me. Love. Healing. Peace. I want all those.” 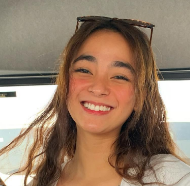 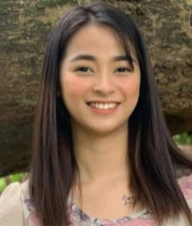 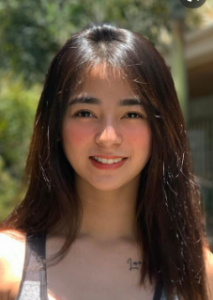 But it seems that netizens are still not done as they are curious who is the third party in the separation of Kylie Padilla and Aljur Abrenica if it is not AJ Raval.

What can you say about this? Do you have any idea who was the third party? Kindly share your comments, reactions, and thoughts with us. 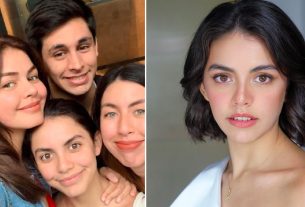 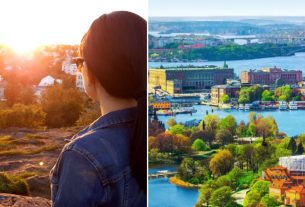 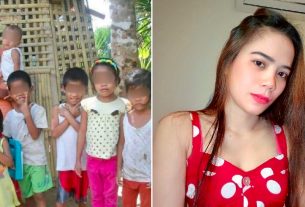