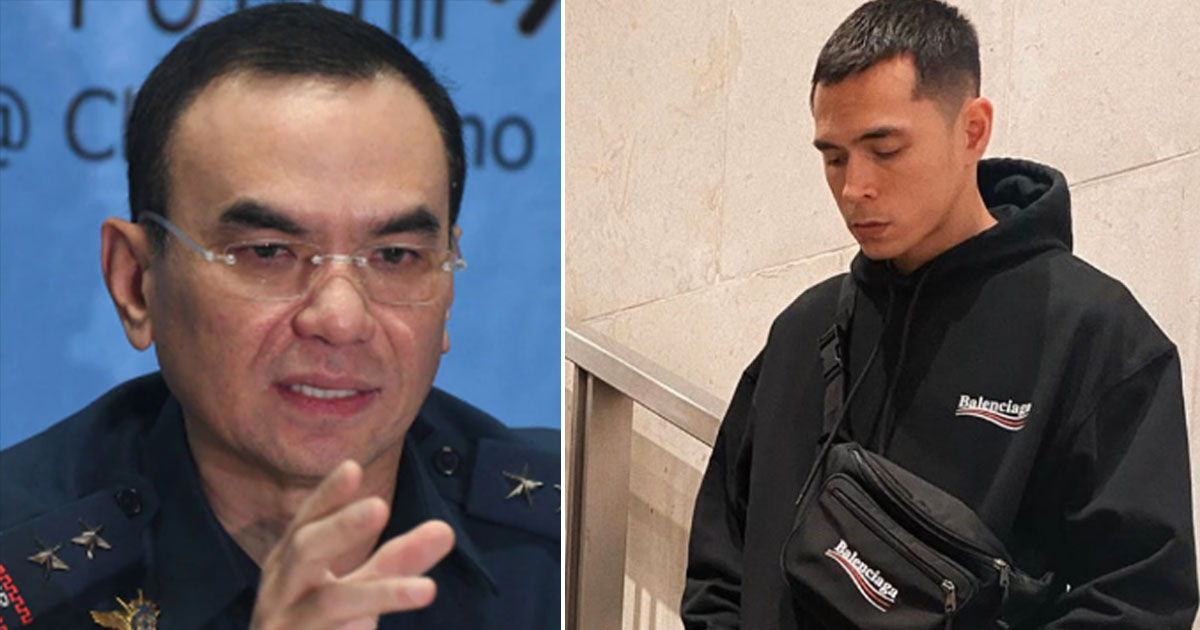 The warnings of Philippine National Police (PNP) Chief Gen. Guillermo Eleazar chief to actor Jake Cuenca. On October 10, 2021, Cuenca was arr3st3d by the authorities for allegedly trying to escape from his collided vehicle owned by a p0l1ce officer.

A food delivery rider was also injured after p0l1ce f1red at the tire of the actor’s vehicle. The chase reached as far as Shaw Boulevard and there the p0l1ce caught up with Cuenca.

In his message shared on social media, Eleazar promised that they would answer for the treatment of the affected delivery rider. 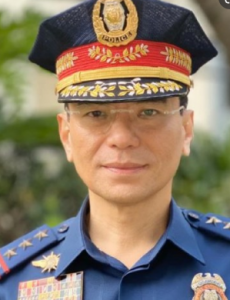 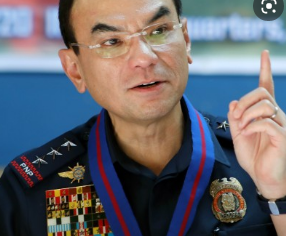 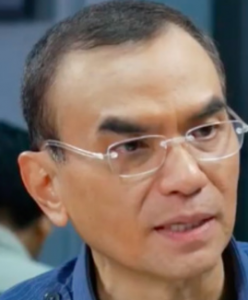 They were also placed in ‘restrictive custody’ of the four p0l1cemen connected to the incident while they are still investigating what happened.

He also said that Cuenca cannot escape responsibility like some news spread on social media.
According to Eleazar, the actor should not have tried to run away from the authorities to set a good example to his fans. 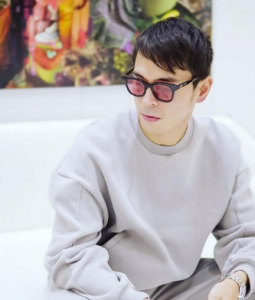 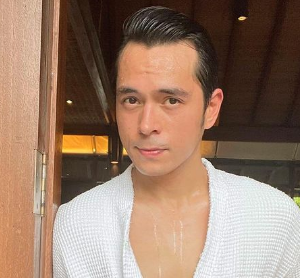 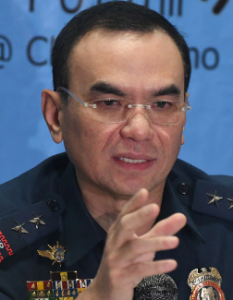 “Being an actor and a public figure, he must set a good example for people who idolize him by owning up to his mistake and facing its consequences,” The PNP Chief said.

In his previous statements on social media against Cuenca even seemed to blame the p0l1ce so he fled. Cuenca’s friend Paulo Avelino also seemed to be right when he said that he would even try to flee if his car was sh0t. 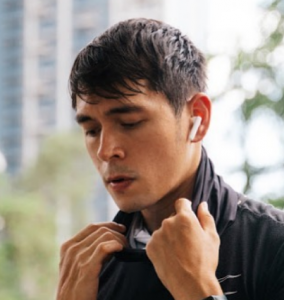 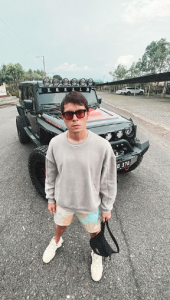 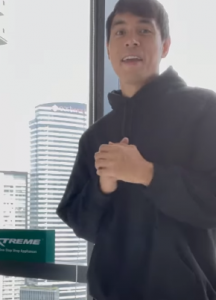 “I wouldn’t stop for anyone sh00ting my vehicle wearing civilian clothes. Pass through a checkpoint? Hinarang ba? If someone was sh00ting me, it’s either I shoot back or run for my life. Wrong place wrong time,” Avelino said.

Avelino added that his friend may have been drinking but he was not dr*nk and did not hurt anyone else.

What can you say about this? Do you think that he will face charges againt the authorities based on the statement of the PNP Chief? Kindly share your comments, reactions, and thoughts with us. 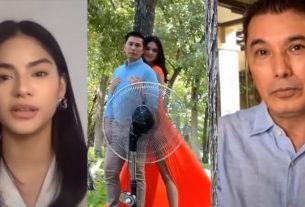 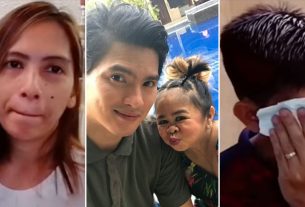 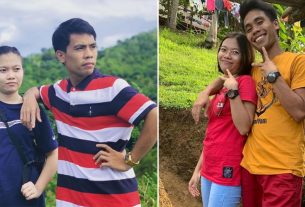