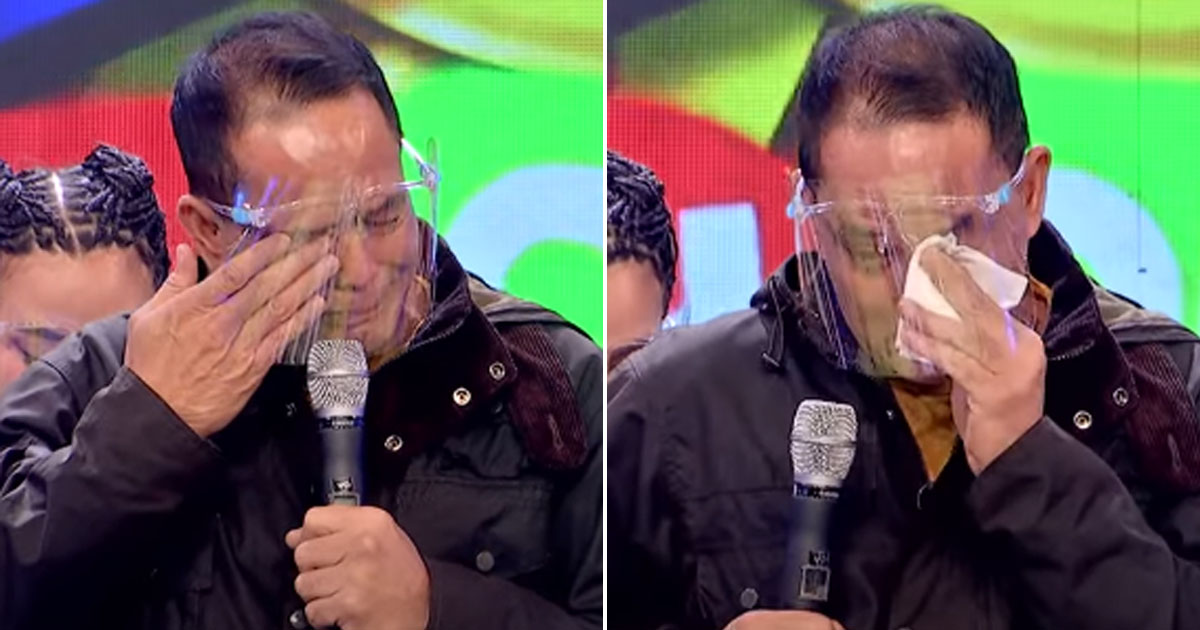 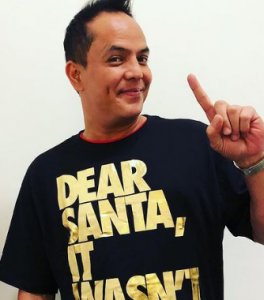 Direk Bobet Vidanes couldn’t help but burst into tears as he explained the reason for his departure from Its Showtime. On the Monday episode of Lunch Out Loud, the hosts gave a message for Direk Bobet’s birthday.

Bayani Agbayani was the first to speak and he thanked the director for their long association as friends. Next was Isabel Diaz, she wished true success for her uncle. K Brosas is very grateful for the advice given to him by Direk Bobet. Dream come true for Wackie Kiray to be able to work as a director. 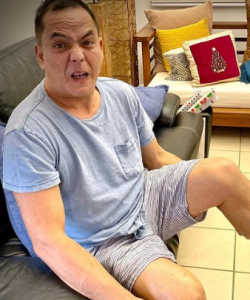 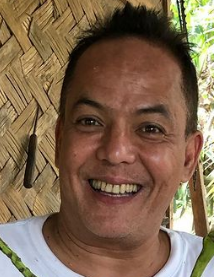 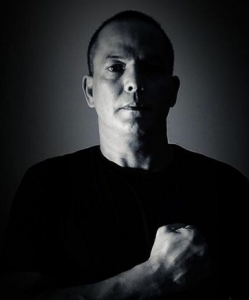 Ariel Rivera and Jeffrey Tam wish they could be with Direk Bobet for a long time. And their show will grow as it did on Its Showtime. When Alex Gonzaga gave the message, it was about Showtime.

Direk’s response to Alex’s statement that he hoped Direk Bobet would not leave them no matter what happened was even emotional. Direk Bobet said,
“Yes I will stay, hangga’t gusto niyo kong andito I will stay.” 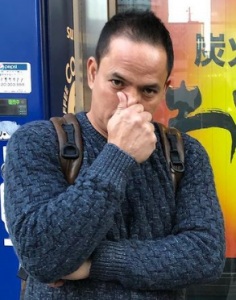 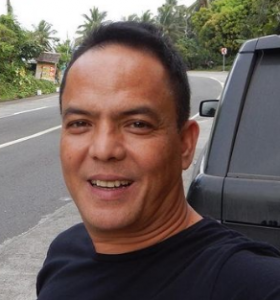 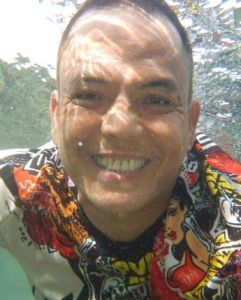 What can you say about this? Do you feel the sincerity of his explaining the reason behind his departure from “Its Showtime”? Kindly share your comments, reactions, and thoughts with us 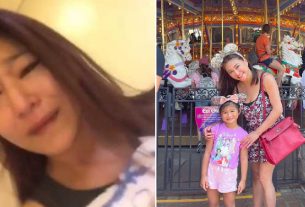 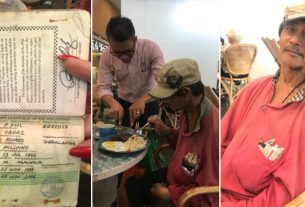 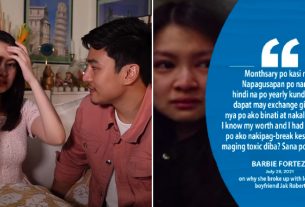