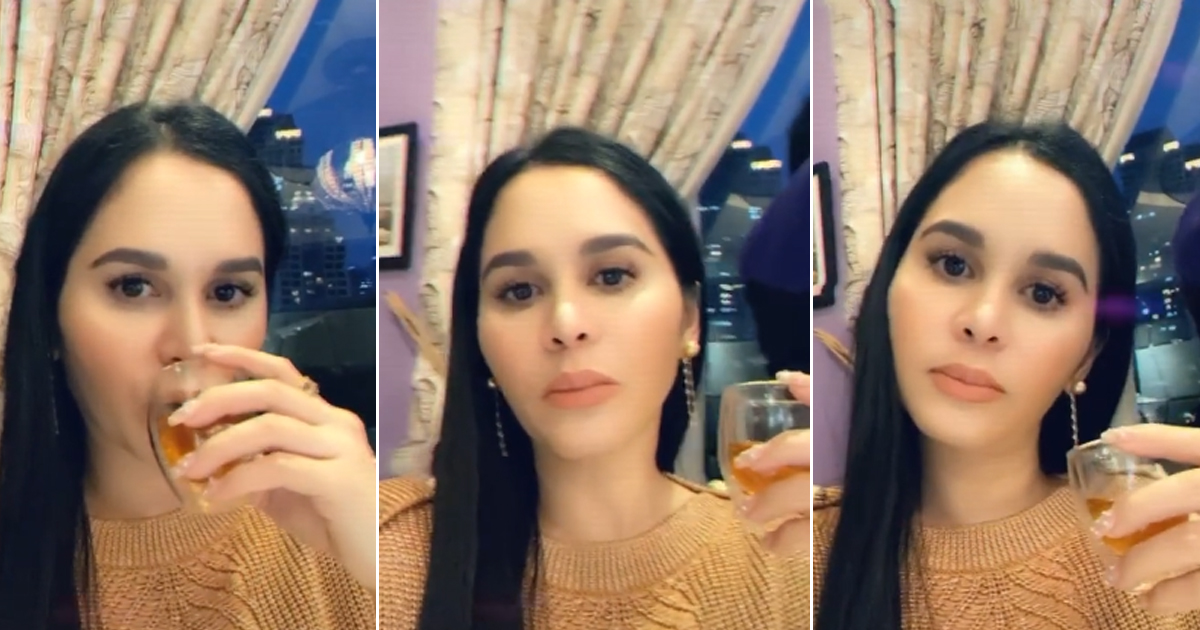 According to a statement released by the “Philippine Star” on July 7, 2021, this year, Annabelle revealed that she is one of Pacquiao’s closest friends. Here she shares Jinkee’s answer to her question. 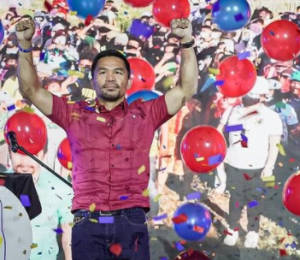 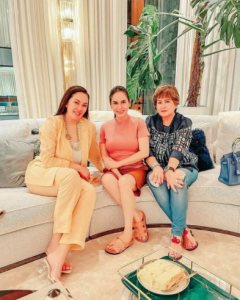 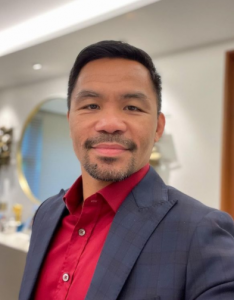 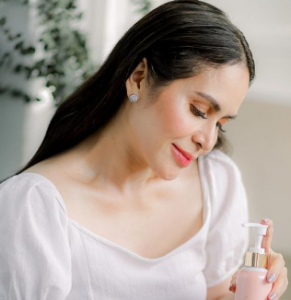 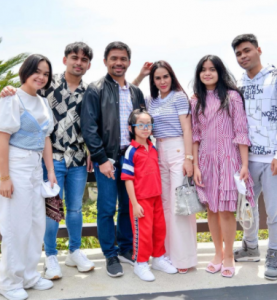 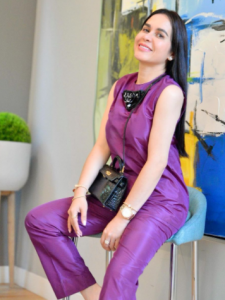 It will be recalled that there was a misunderstanding between Senator Manny and President Duterte over the alleged issue of corruption, which is why there is a danger that the “Pambansang Kamao” will not receive support from the President. 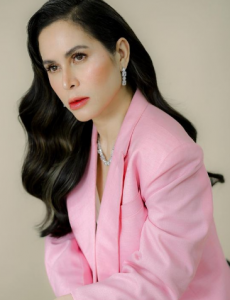 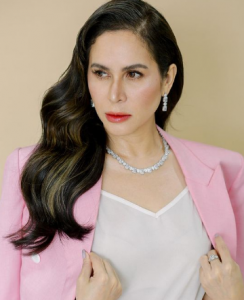 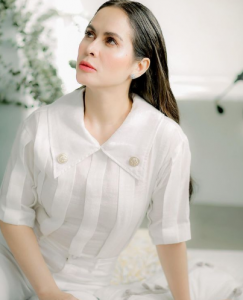 Meanwhile, Jinkee also has experience in public service after being the Vice Governor of Saranggani Province from 2013-2016. Until she decided not to run in politics again because she just wanted to focus on her husband and children.

What can you say about this? Do you think there is a chance for to her of being the first lady of the country? Kindly share your comments, reactions, and thoughts with us. 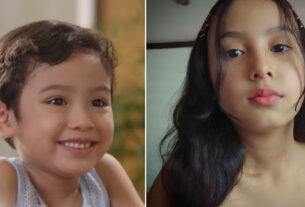 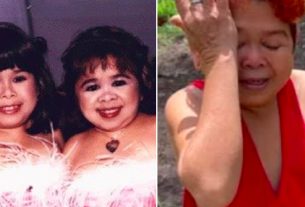 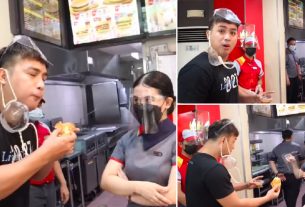