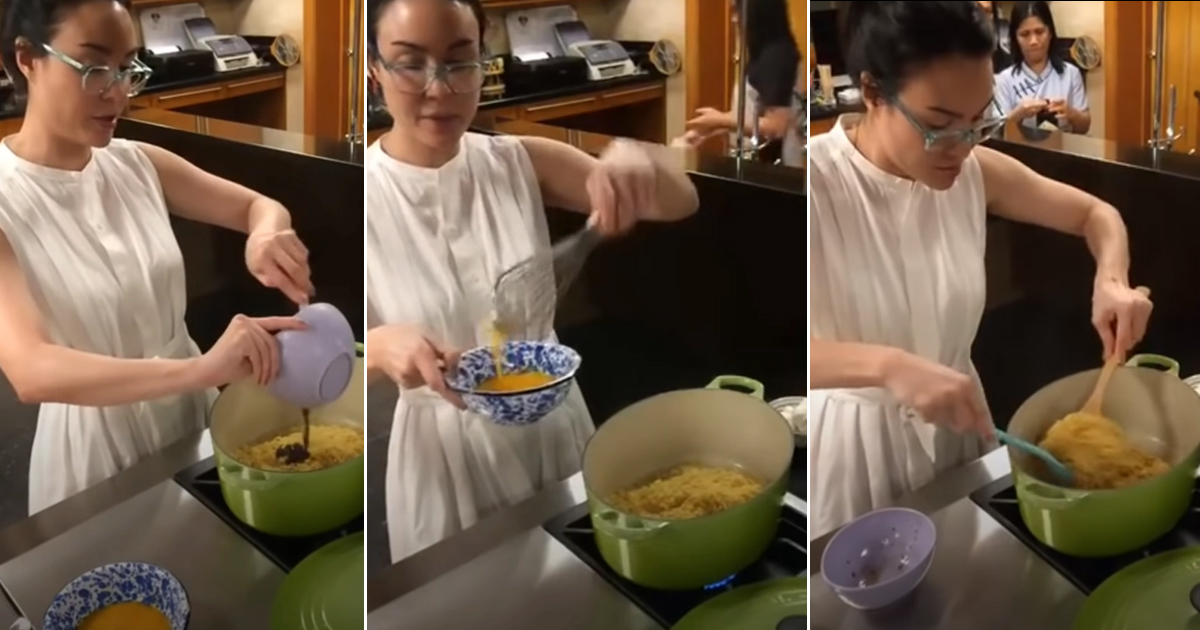 One of the favorite foods of the Filipino people is canton noodles and it is often seen on the dining table. It can be eaten for breakfast, lunch, snack, or even dinner and it is even more delicious when added with eggs. Instant noodles are prepared quickly and most of our countrymen often cook them in ordinary pots.

But recently an Instagram live went viral on social media after Gretchen Barretto showed how she cooks her favorite canton noodles.
“This is so yummy… perfect with spam”, The former actress told netizens. 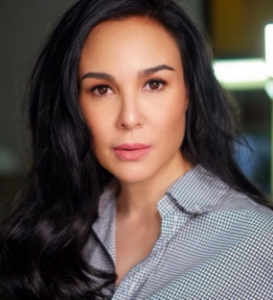 Gretchen first cooked the Lucky Me noodles and while she was busy stirring many noticed that the pots she used were unique. According to concerned netizens, this is just a type of French cookware brand Le Creuset and costs $330 or about Php17,330! 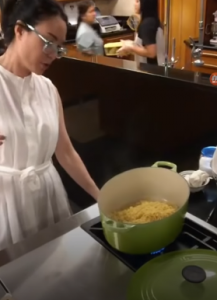 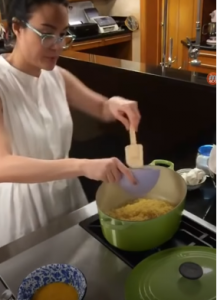 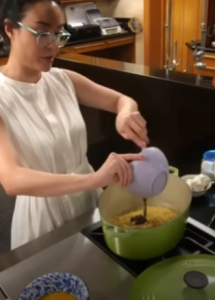 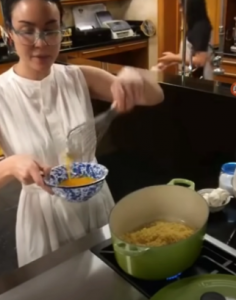 The price of the said pot is truly huge and it is obvious that this product is of high quality so Gretchen loves it. Meanwhile, the former actress also shared that she prefers to put eggs in her instant noodles because she doesn’t want them to be dry.

“This is the seasoning of Lucky Me Pansit Canton and I put eggs because I want my noodles like… super moist.”, La Greta added while busy cooking.

Apart from this, the former actress also shared that she prefers spicy noodles and if she only eats it, she will add chili garlic oil and cayenne (pepper flakes) to it. 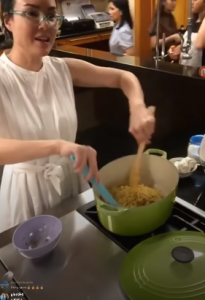 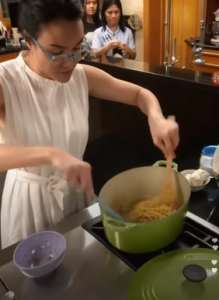 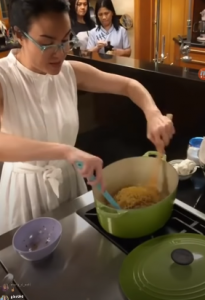 Gretchen’s way of cooking her canton noodles was simple but it looked like the finish was especially delicious and the noodles were cooked just right. Some netizens also crave canton noodles after watching the live cooking of the former actress.

Because of the high value of the pot used by La Greta, she trended on social media and became the talk of the town online by the netizens.

What can you say about this? Do you think it is more delicious to taste instant noodles when cooked in a pricey pot? Kindly share your comments, reactions, and thoughts with us. 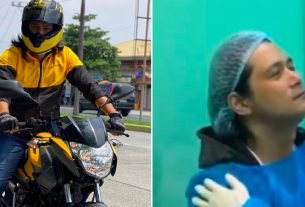 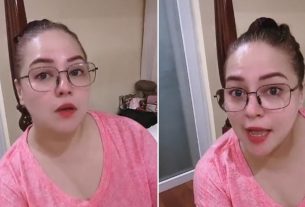 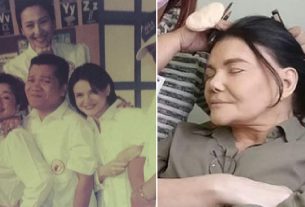