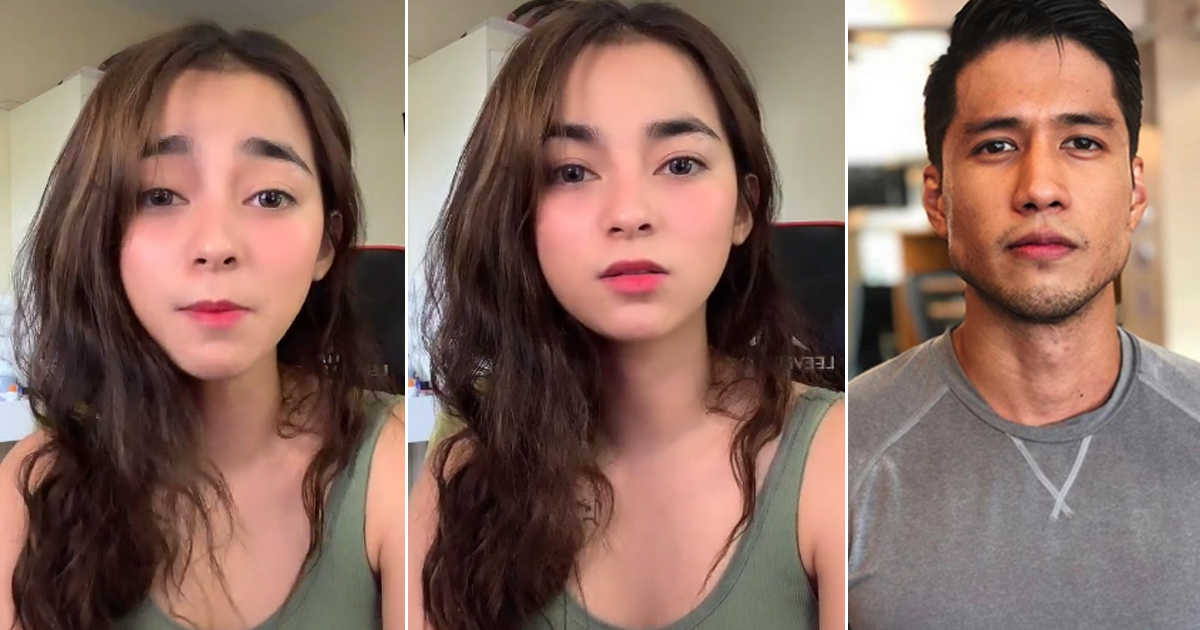 The rising star AJ Raval previously revealed that Aljur Abrenica is previously courting her and that they are in the situation of getting to know each other. The 21-year-old rising star actress said this at the time of a PEP.ph live where AJ, for the first time, indicated something concerning Aljur. At the time in an interview on DZRH, the young rising star unveiled that Aljur is like “old school”. She stated that he would even ask permission from her mother and that he would talk to her father, the former action star Jeric Raval.

AJ Raval is gradually unveiling additional details on the real status between her and Aljur Abrenica. 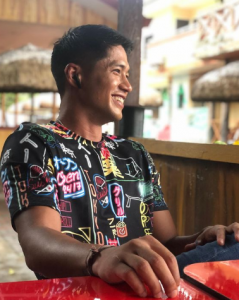 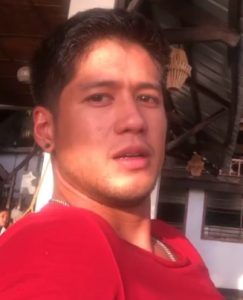 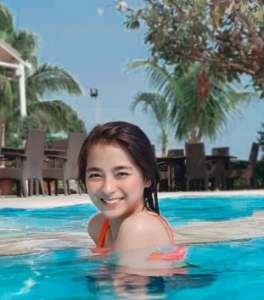 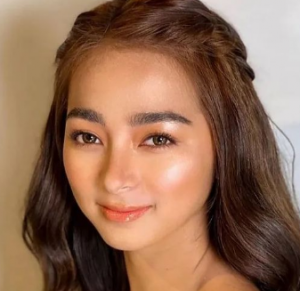 At the time of PEP.live’s On the Spot challenge, the young actress and vlogger unveiled that the former partner of Kylie Padilla is previously courting her. The admission came after reports surfaced on social media platforms regarding photos of Aljur that were said to seem like having been snap from AJ’s place. Right after her confession, she shared additional details on DZRH.

She said that Aljur is a type of old school courting and that he would go to her father, as well as ask consent from her mother. 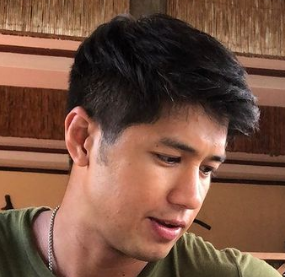 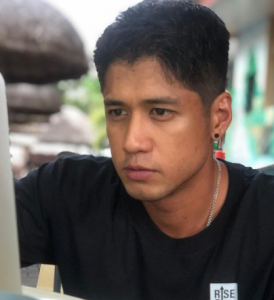 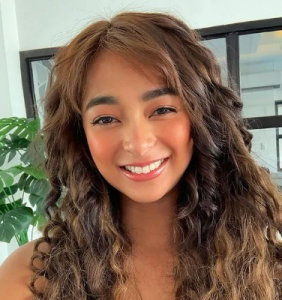 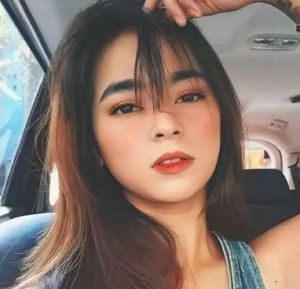 Earlier, one of the national newspapers the Manila Bulletin reported that AJ stated, she will not be a hypocrite and that she would not deny it since it is right that she and Aljur are communicating.

The Inquirer reported on another past statement made by AJ,

“We understand each other, we care for each other. Pero wala pa kami sa point na may relasyon kami.” 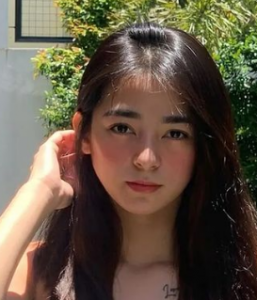 AJ Raval is an actress, social media star, and YouTube vlogger, and rising star in the country. She is the daughter of veteran actor and action idol, Jeric Raval. The actress is later seen in the movie, “[email protected] of a Girlfriend,” with Diego Loyzaga.

What can you say about this? Do you think that Aljur will catch the heart of AJ Raval because of the old school courting? Kindly share your comments, reactions, and thoughts with us. 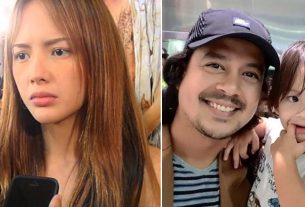 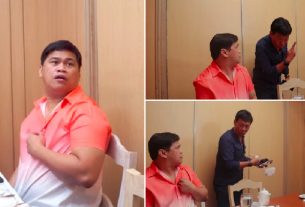 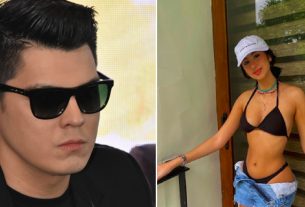