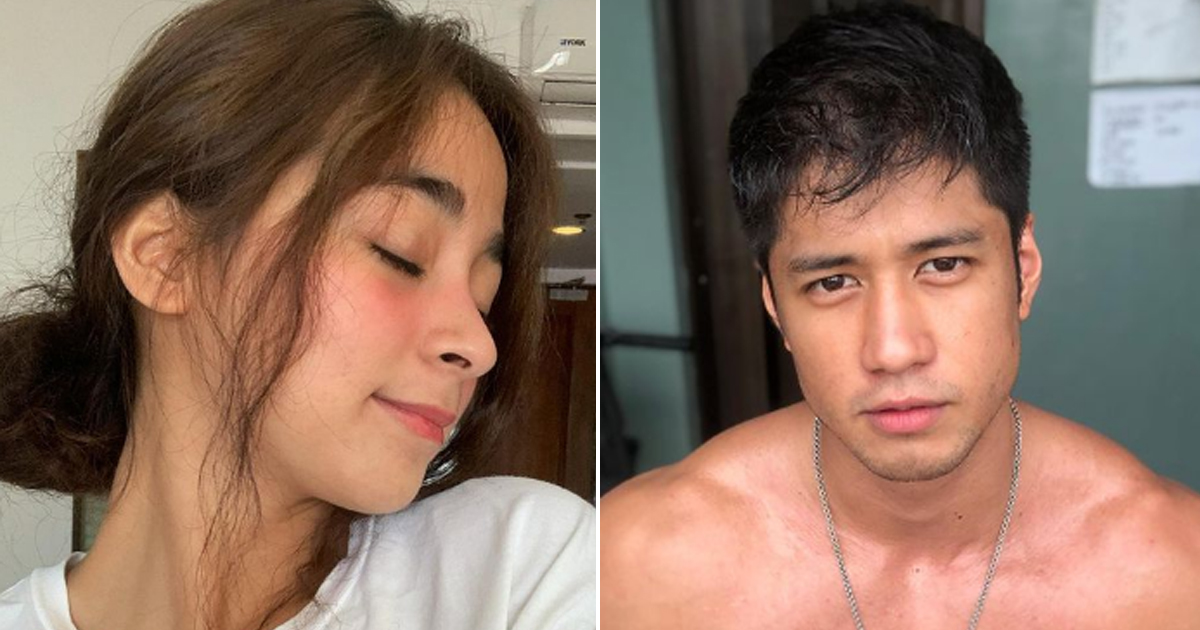 AJ Raval has already spoken on the issue linking her and actor Aljur Abrenica. In an exclusive PEP interview on Tuesday, October 5, 2021, AJ confirmed that Aljur is truly courting with her.

It was September when the news first surfaced linking Aljur and AJ, who worked on the film Nerisa this year. This is after some netizens noticed the photo shared by Aljur on Facebook where he can be seen without his top clothes while having coffee on the veranda. 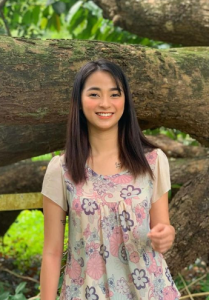 According to netizens, the window in Aljur’s photo is the same as the window at AJ’s house in Pampanga, which he previewed in his “Cleaning My Room” vlog in May.

It immediately reached AJ, who seemed to just laugh at the issue.
“LUH ISSUE YOU HAHAHAHA,” she said in her Facebook caption, which included a rolling eyes emoji. 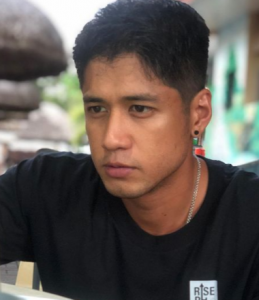 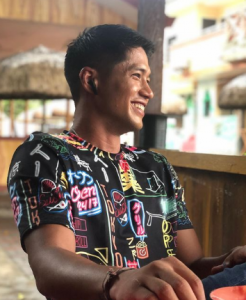 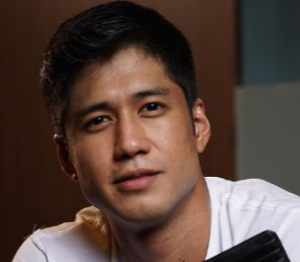 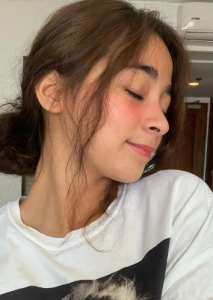 Last June AJ confirmed that they were separated from her boyfriend Axel Torres after a nearly two-year relationship.

What can you say about this? Do you think that Aljur has the chance to capture the heart of AJ Raval? Kindly share your comments, reactions, and thoughts with us. 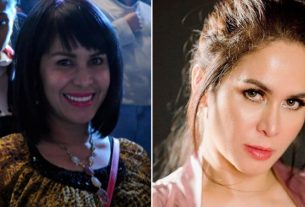 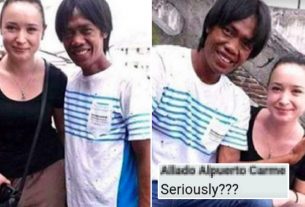