AJ Raval has already put an end to speculations about her real relationship with actor Aljur Abrenica and boldly admitted the real score about them. In an exclusive interview with AJ Raval of PEP.ph, the actress boldly confirmed that Kylie Padilla’s ex-husband Aljur Abrenica is courting her and they are currently on the “getting to know each other” stage. 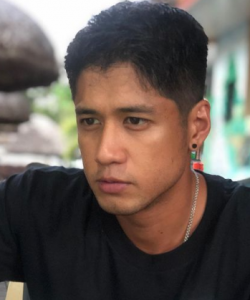 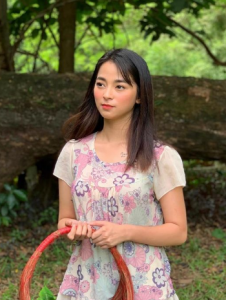 It can be recalled that in Donnalyn Bartolome’s vlog, AJ shared that she has someone now courting her who treated her very special. With the statement released by the sexy star, it is now confirmed that the man she was referring to was Aljur. 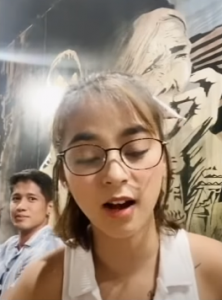 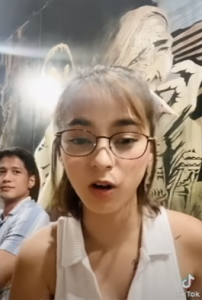 Some netizens were confused by AJ’s statement that Aljur was still courting her. It can be recalled that speculation began to spread about the two of them when Aljur shared a picture of him wearing nothing on top taken at AJ’s own house.

Aljur and AJ worked together in the movie “Nerisa”. Simultaneously with the promotion of the said film, the news spread that Aljur and Kylie Padilla are separated. Aljur’s leading lady Cindy Miranda was even accused of being the third party in the couple’s separation. 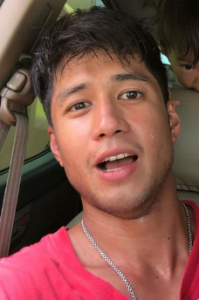 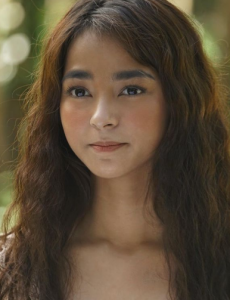 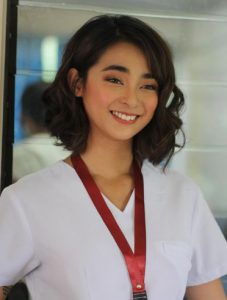 On the other hand, Kylie Padilla remains silent on the issue of her estranged husband Aljur and AJ. According to Kylie, she and Aljur made a mutual decision in their separation and they are both free to date the person they like. The actress also said that it has no issue with them as long as the condition of their two children is okay and they are happy then Kylie doesn’t have any problem with it.

What can you say about this? Do you think that Aljur will catch the heart of AJ Raval? Kindly share your comments, reactions, and thoughts with us. 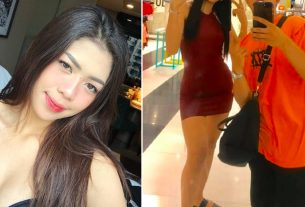 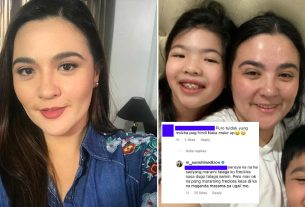 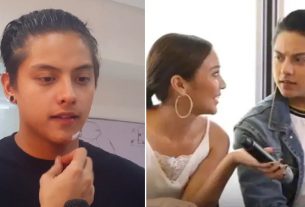