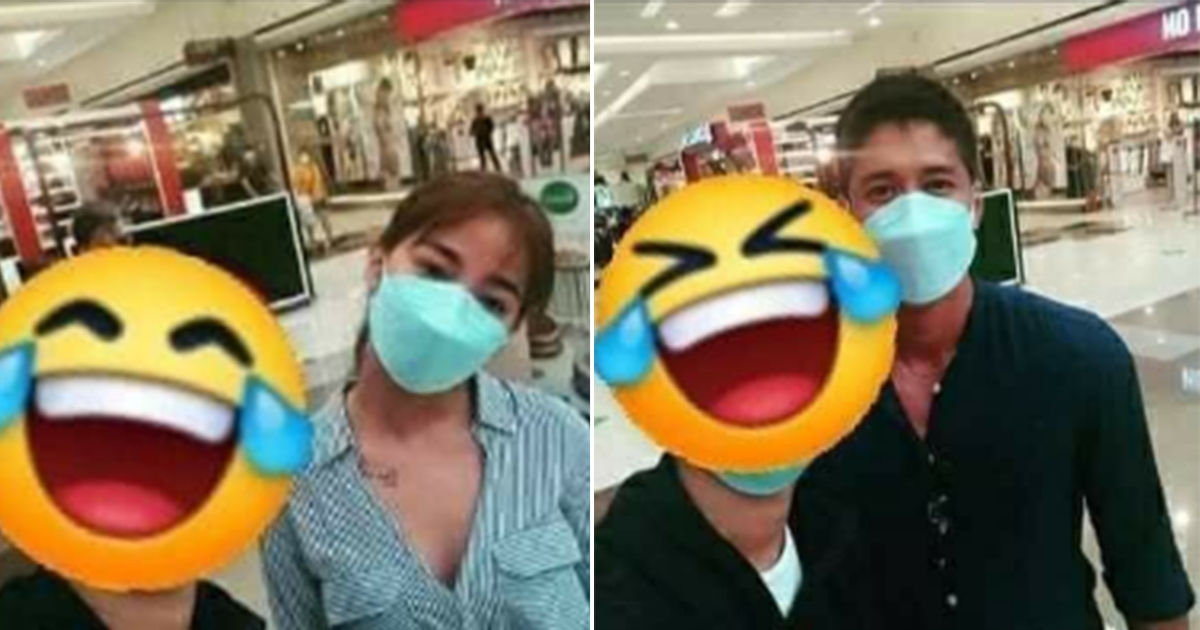 AJ Raval and Aljur Abrenica were spotted “holding hands while walking” (HHWW) walking in a mall. This is based on the photos of the two that appeared on social media following AJ’s confirmation that they are now in the “getting-to-know” stage with Aljur.

AJ, the s3xy actress son of Jeric Raval, has confirmed that Aljur is courting with him. AJ did this in the “On The Spot Challenge” segment of the PEP Live interview, October 5, 2021, last Tuesday night. 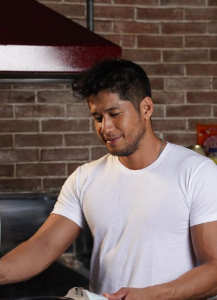 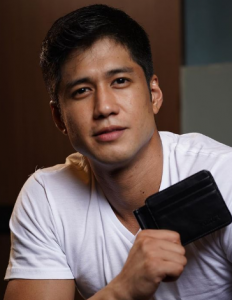 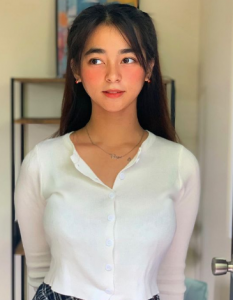 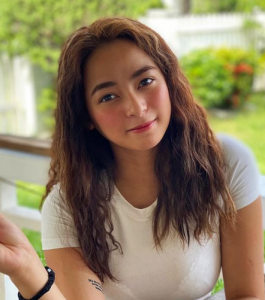 Two photos appeared on social media indicating their evolving passion for each other. In the first paparazzi sh0t, a man and woman can be seen turning around and holding hands while walking away. They both carry things that seem to have been in shopping.

In the second sh0t, it is a photo collage of a man taking a selfie with Aljur and AJ separately. Aljur and AJ can be seen both wearing face masks and identical backgrounds in the mall. The man allegedly pictured the two celebrities separately. The photographer covered his face with smiley face emojis. 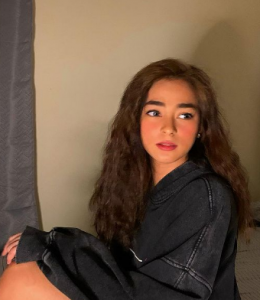 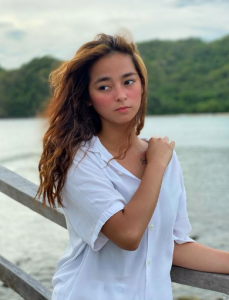 Meanwhile, it is noteworthy that the outfit of AJ and Aljur in the second photo matched the outfits of the couple HHWW at the mall in the first photo. Based on the first picture, it can be determined how close AJ and Aljur are to each other, although the sexy star said that Aljur and I are still in the “getting-to-know” stage. 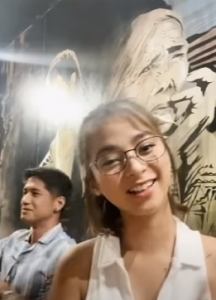 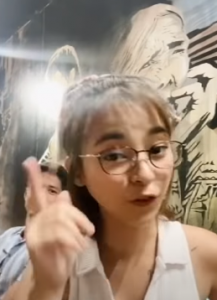 In her interview with PEP Live and the PEP Troika on DZRH on Tuesday night, AJ also couldn’t hide the thrill whenever she talks about her association with Aljur. 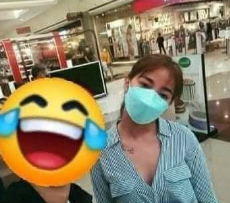 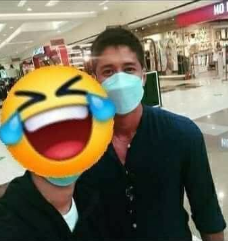 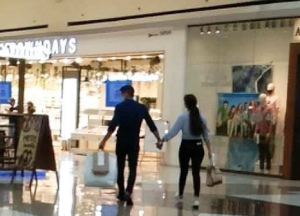 AJ also liked that before Aljur court to her, he ask permission from the parents of the s3xy actress. AJ and Aljur worked together on the movie Nerisa, starring Cindy Miranda and Aljur as the leading man.

What can you say about this? Do you think that their getting to know each other will end up in a real relationship? Kindly share your comments, reactions, and thoughts with us. 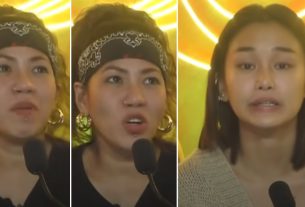 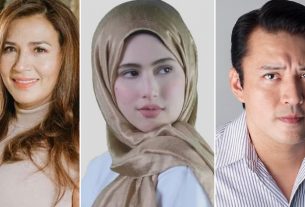 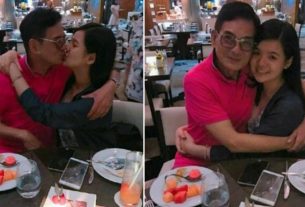