The pretty young actress and vlogger AJ Raval is slowly becoming known in showbiz. Let’s fully get to know the town’s new fantasy and daughter of former action star Jeric Raval. Elizabeth Buensuceso or better known by her screen name AJ Raval was born on September 30, 1995, in Manila. AJ is the daughter of […] 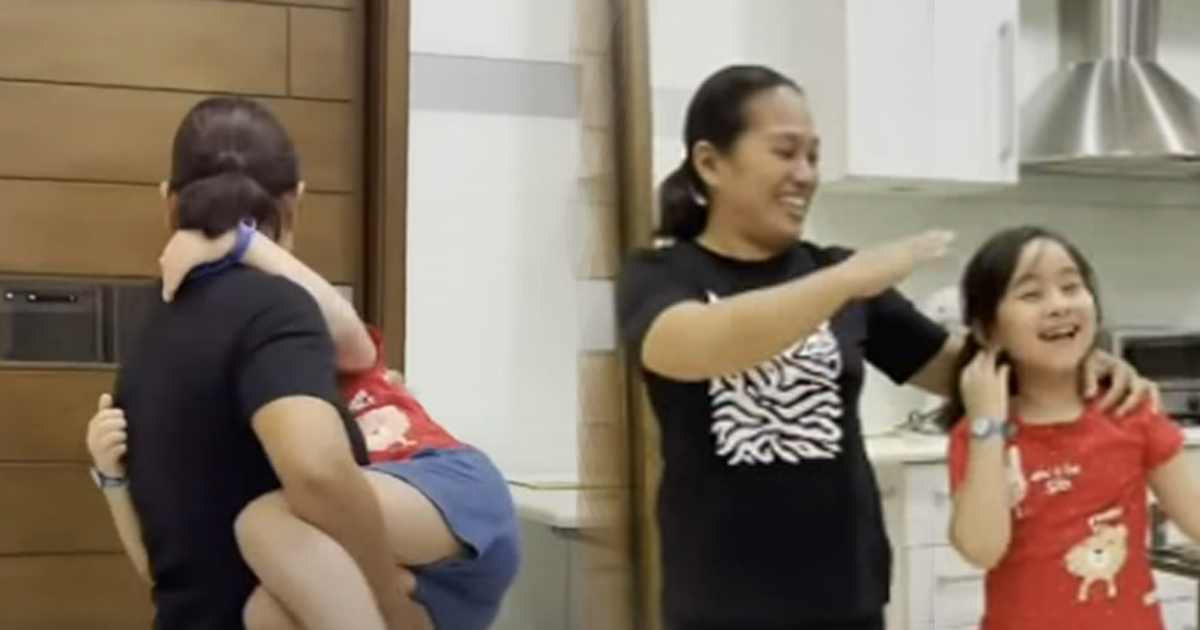 Daughter of Vicki Belo and Hayden Kho, Scarlet Snow Belo has finally been reunited with her yaya, Anita Almedilla after being away from each other for almost a year. On Tuesday, October 5, Yaya Anita had returned to the Kho household after nearly a year away. Scarlet had stated on her Instagram account in October […] 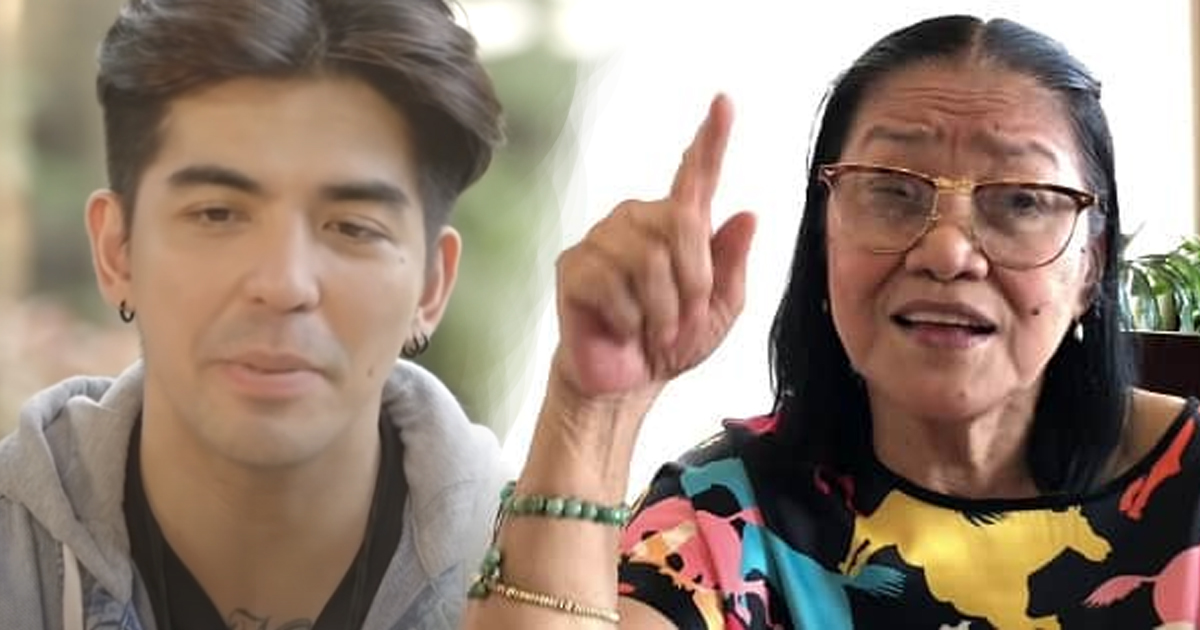 The Kapuso actor-dancer Mark Herras admitted that many offered financial help to him during the height of the controversy between him and his former talent manager Many Lolit Solis. That includes some ind3cent proposals he receives online. He said that he respectfully rejects them and says that his situation is okay now. “Straight to the […] 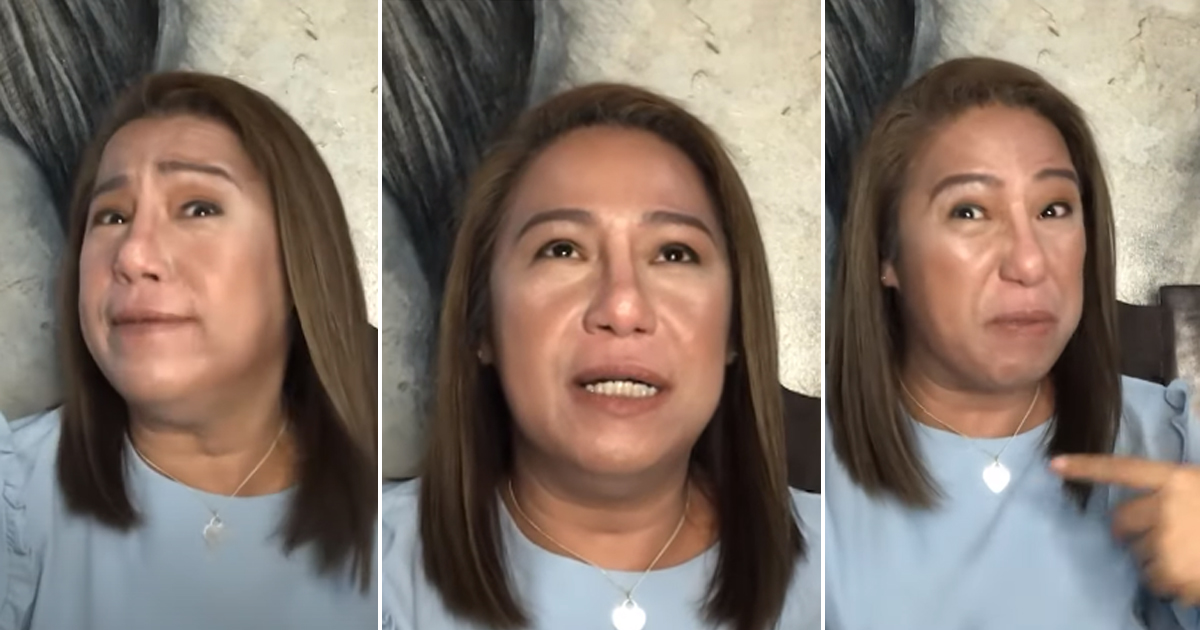 The Kapuso Morning show “Mars Pa More” hosts Iya Villania and Camille Prats admit to Mosang or Maria Alilia Bagio in real life that someone has been making her excited for five years now. In an episode of the morning show last September 29, the comedienne and another guest DJ Durano joined in a segment […] 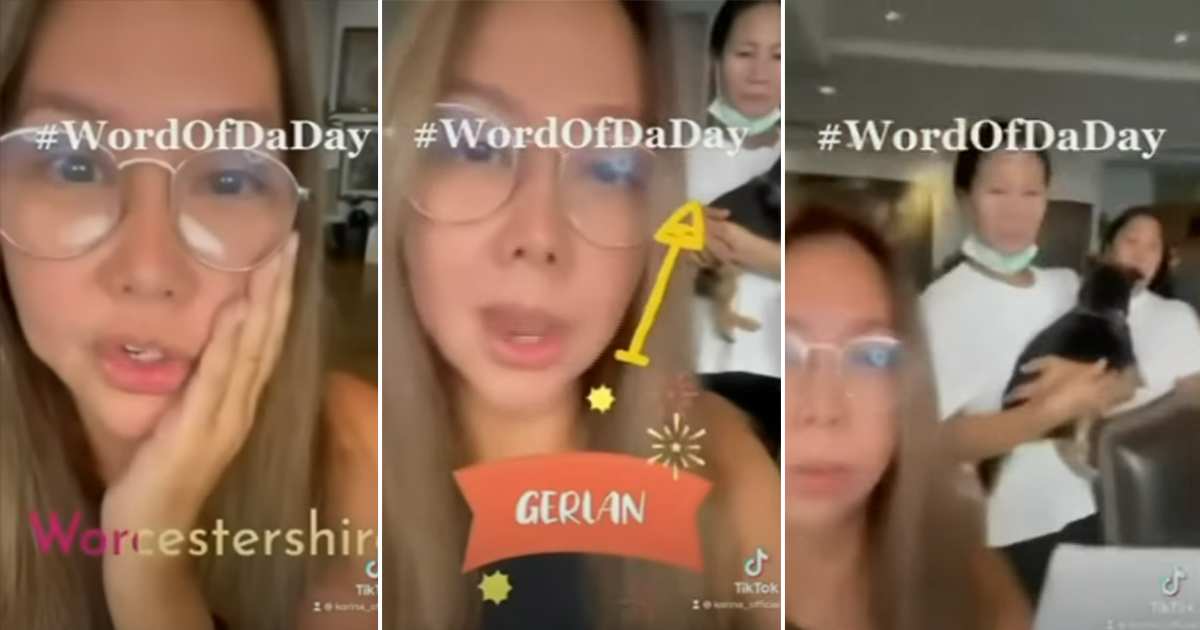 Well-known journalist and television news anchor Korina Sanchez also joins the trending challenge on TikTok. In her Instagram account, she uploaded her TikTok videos where she calls their house helpers one by one to read the tongue twister words “Worcestershire Sauce”. The first house helper she called to read the said tongue twister was Gerlan […] 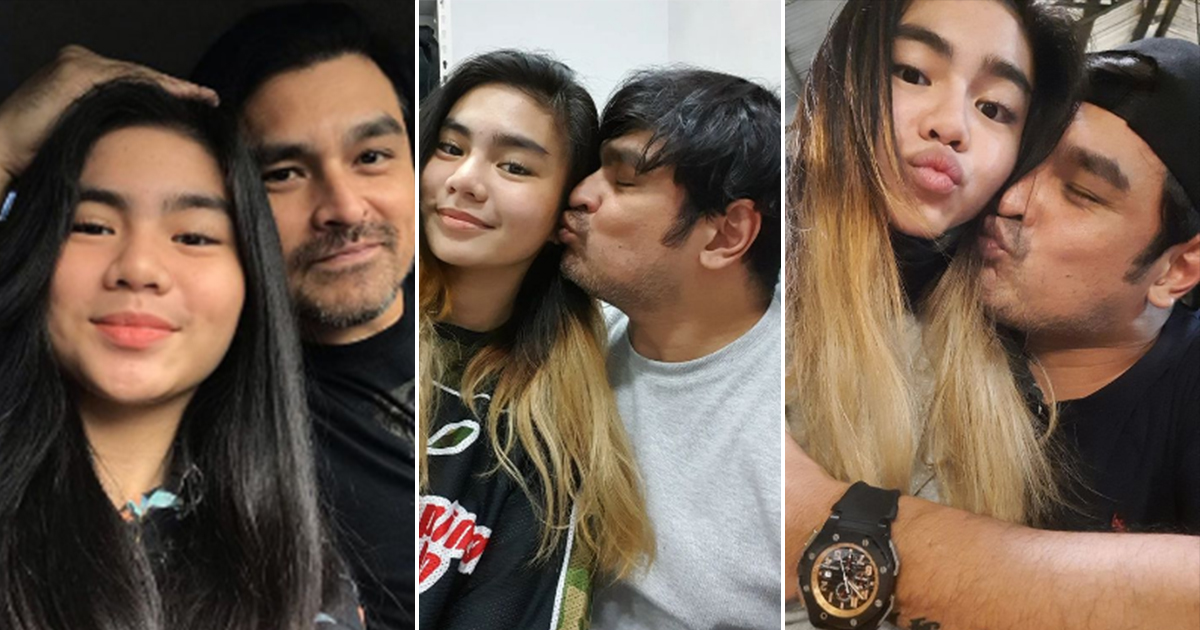 The unica hija of actor Eric Fructuoso has a captivating feature to become a celebrity someday. Eric recently shared that he will be a grandfather at the age of 44. Because his 21-year-old son Frederick is about to have a child. And as a father, Eric counseled the soon -to -be -married Frederick on what […] 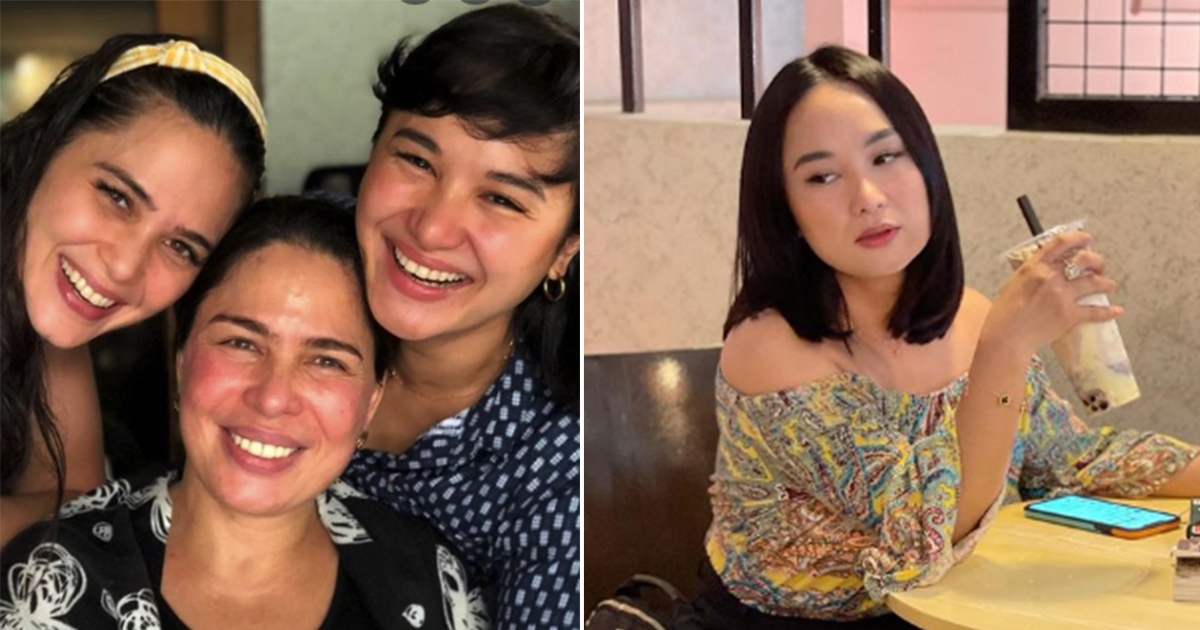 Actress Kristine Hermosa is one of the goddess-like and most beautiful faces in the showbiz industry in the country. Not only because of her mestiza looks and porcelain complexion so she is known because she also has acting talent, especially in drama. She is also of Spanish and Chinese descent besides Filipino. Even before she […]