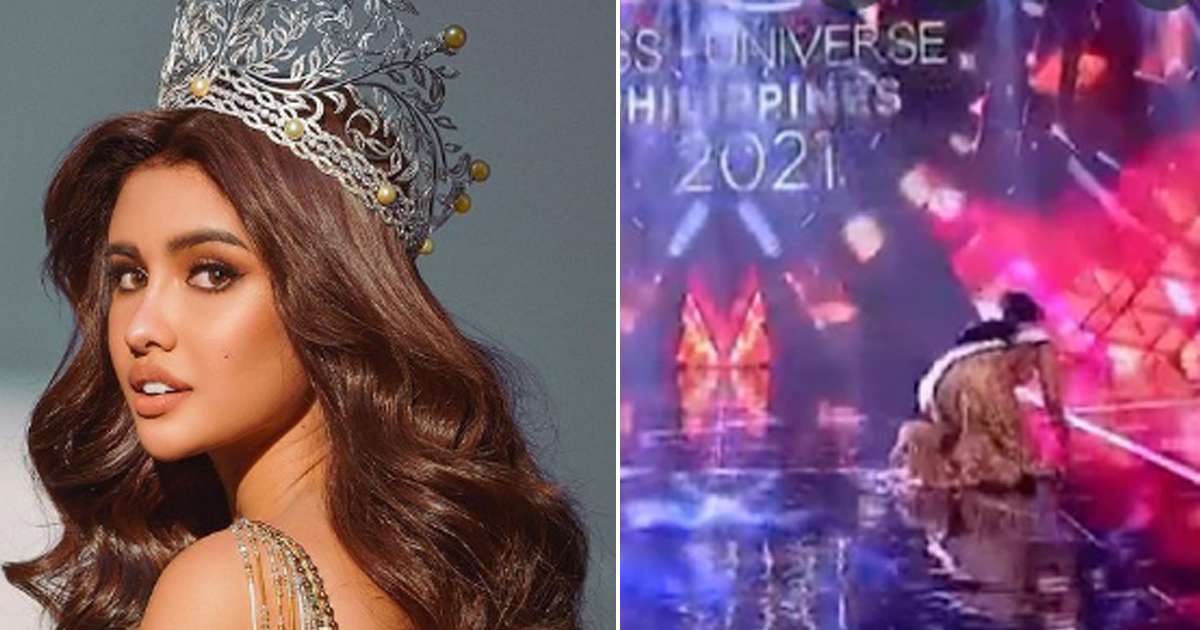 The video of Miss Universe-Philippines 2020 Miss Rabiya Mateo stumbles on stage as she walked for her farewell walk went viral on social media today. According to the said beauty queen, the reason for her crouching was when she got hooked and stepped on the gown she was wearing that night.

She was very proud that Miss Universe-Philippines 2020 Miss Rabiya Mateo walked and took the stage wearing her gown design by one of the well-known fashion designers in the country. But in an unexpected event, Rabiya stumbled when he returned backstage. 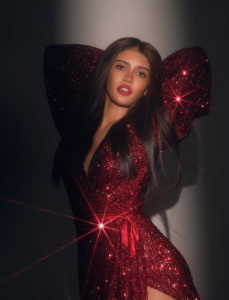 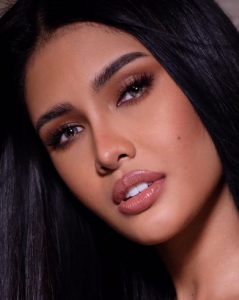 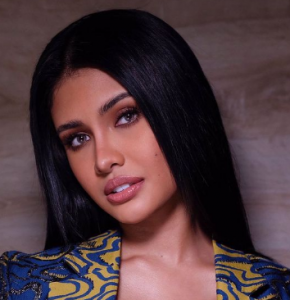 These emotional and memorable moments suddenly took place and generated memes on social media. Just like people making meems where Rabiya Mateo is shown to be in a “Squid Game”. Even so, Rabiya Mateo quickly stood up and also stated about her stumble. And when she transferred the crown to Miss Universe-Philippines 2021, Beatriz Luigi Gomez.

This is her statement about his fall.
“Once you fall, you have to stand up. It happens. It’s how you recover. When you succeed, you have to make mistakes, correct?”
“I am excited for the next girl, but I am getting emotional simply because I’m feeling grateful and thankful to everybody who believed in me. I am aware that somehow, I’m gonna reach this point that I’m going to close this chapter. I remember everything that happened on that day..” 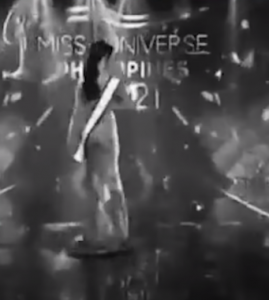 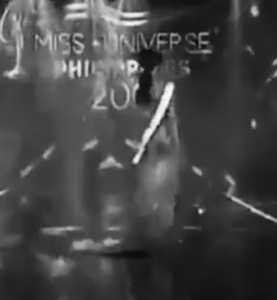 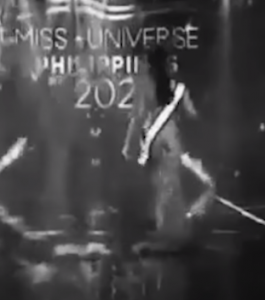 She added, “It was a mix emotions. I was very happy but at the same time, since it was the pandemic, I didn’t have the actual crowning moment. But I think that’s good thing also because, you don’t want to see me ugly cry.”

She continued, “It’s not just Iloilo City I’m representing, It’s the whole country and of course, there’s pressure added to it. I had a lot of experience in span of year, I’ve been into different things. I’ve had a lot of struggles, a lot of challenges, but I can say that it made me a mature woman right now. It made me realize to be more grateful for what I have and bad things don’t last in life.” 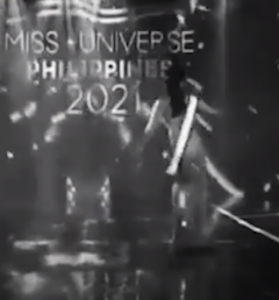 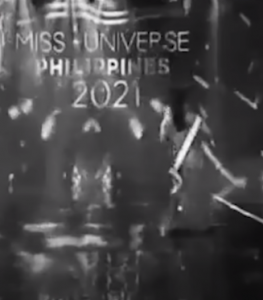 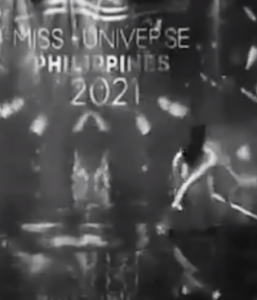 This was her statement on the defeat of Kisses Delavin.
“Remember that you did well tonight … Continue to be kind and I’m looking forward to see you again. Ate Rab loves you …”

What can you say about this? Do you admire her for being brave and talented in explaining the incident? Kindly share your comments, reactions, and thoughts with us. 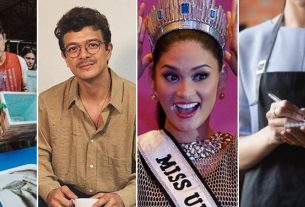 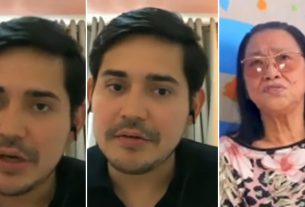 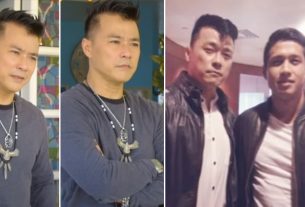