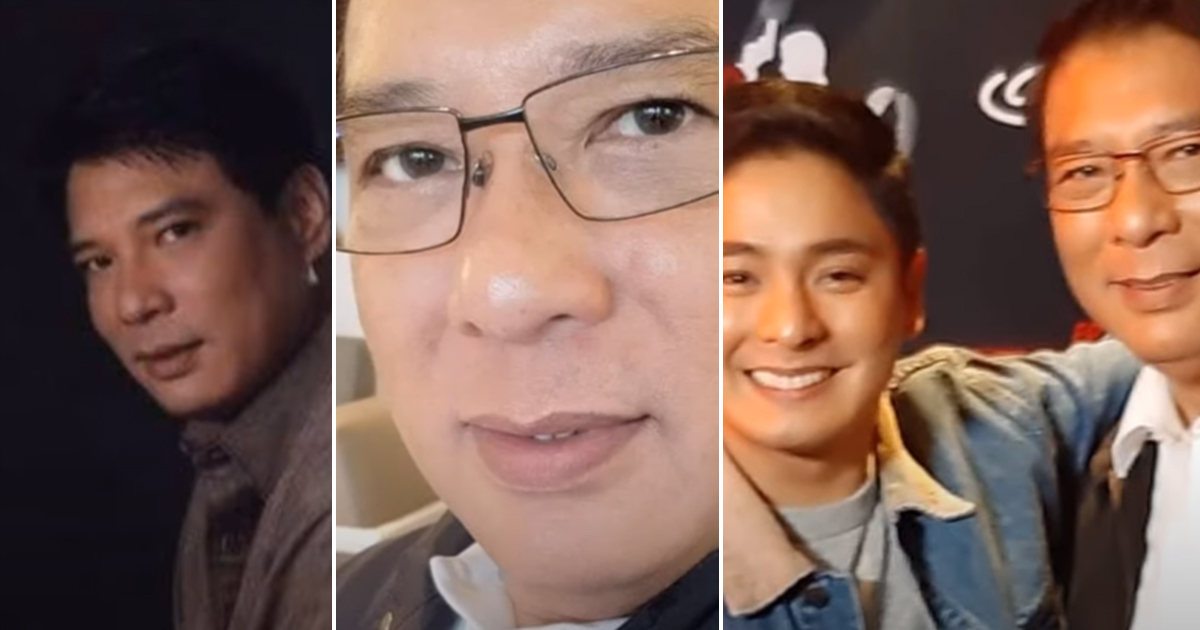 Efren is known in the world of showbiz for being a villain actor. Moreover, he is also known as a writer and director. But before the actor became famous, he was first known in the world of showbiz as a young actor. He first appeared in the film “Eskinita 29” in 1968. After that, his project in both movies and TV series continued. He also starred in action movies in the 80s. 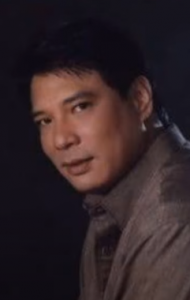 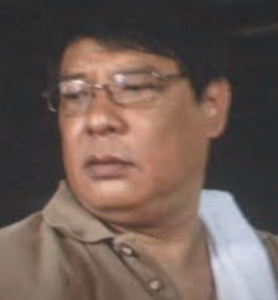 Efren is one of the so-called favorite villains when it comes to action movies. He has starred in so many films such as “Commander’s Night” (1986), “From Foot to Head” (1989), “Bullet and Rosario” (1990), and many others.
He has also been featured in Robin Padilla films such as “Tunay Na Tunay Gets Mo? Gets Ko?”

With his acting prowess and the films he has made, it is no wonder why Efren was included in so many action movies in the 80s and 90s. The last film Efren made was “The Lookout” in 2018 and it was followed in 2019 with Robin Padilla’s film where he played the role of President Rodrigo Duterte in the film “Bato: The Gen. Ronald Dela Rosa Story.” 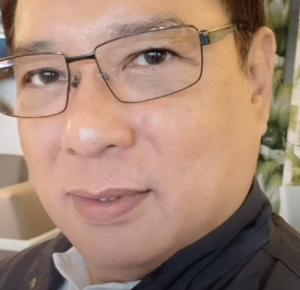 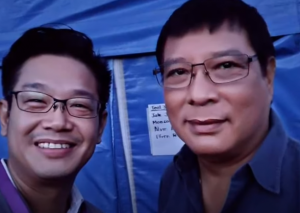 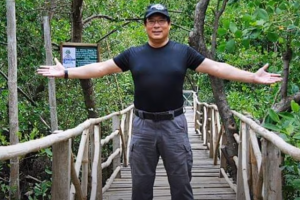 When the production of action movies weakened and disappeared, Efren was only seen in TV series and soap operas. Due to Efren’s talent in acting, he has also received various awards such as in 1990 where he was nominated as Best Supporting Actor in the film “Delima Gang” and the “Tatak ng Isang Api” in 1989. In 1999, he was nominated for Best Supporting Actor in the film “Ang Babae sa Binatana”. He is currently living quietly and prosperously with his family. 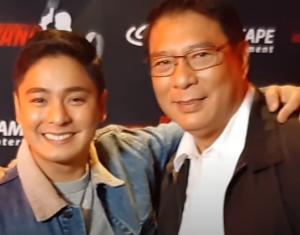 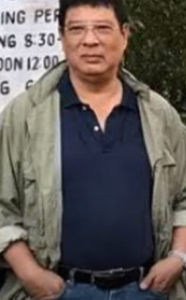 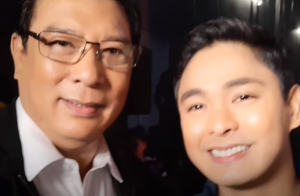 What can you say about this? Do you miss hin on the spotlight and Pinoy action movies? Kindly share your comments, reactions, and thoughts with us. 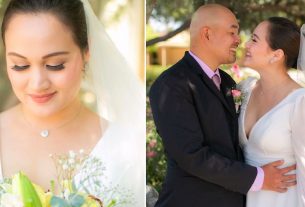 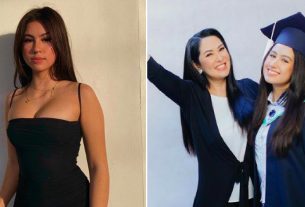 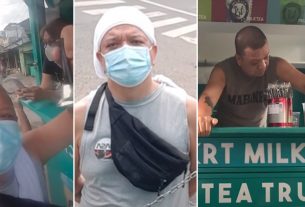