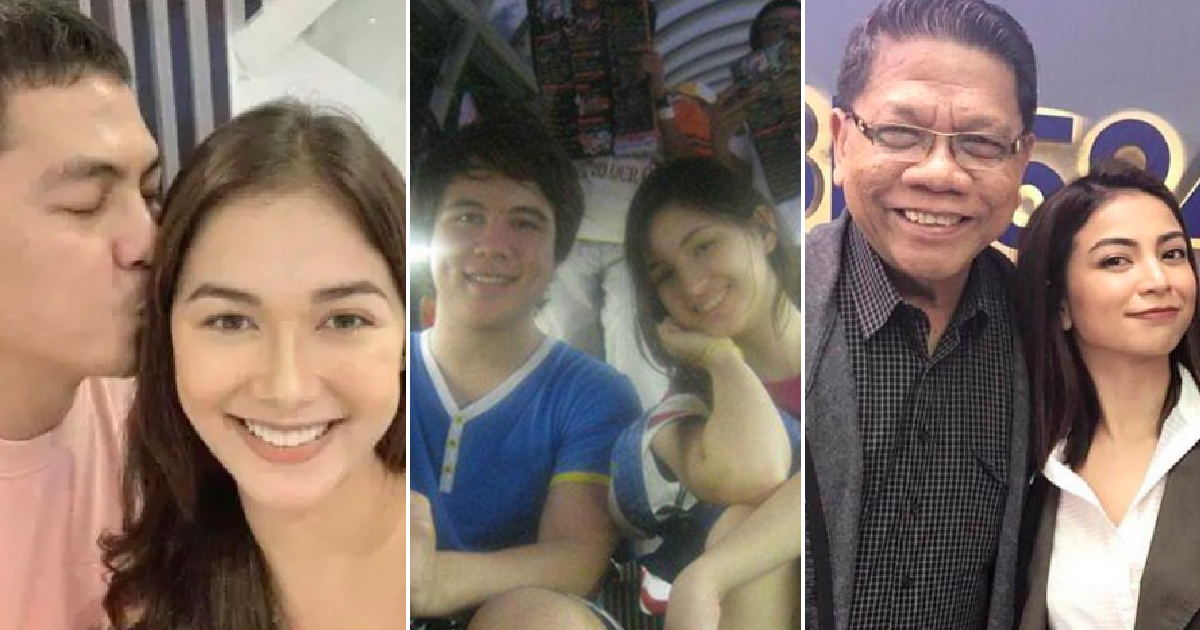 Most of us already know some personal things about our favorite celebrities, like the people whom they dated, the people who became part of their lives, and even their family and relatives. Many of us are just left in shock upon learning that some celebrities are blood-related.

Here’s the list of some celebrities who are blood-related that some of us didn’t know:

‘It Girls’ former members, Isabelle Daza and Georgina Wilson are cousins because the latter’s mother is the sister of Isabelle’s mother, Gloria Diaz. 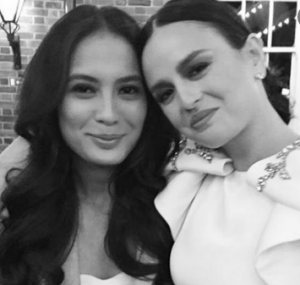 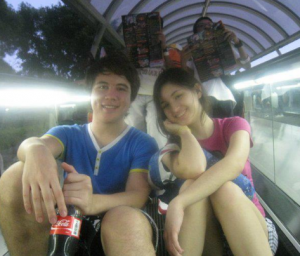 Dominique Roque is the niece of former actress Beth Tamayo. 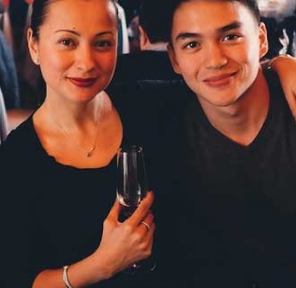 Marco Gumabao and Gretchen Fulido are also cousins ​​because Gretchen’s mother is the sister of Marco’s father Dennis Roldan. 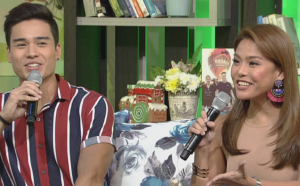 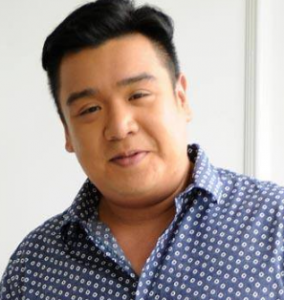 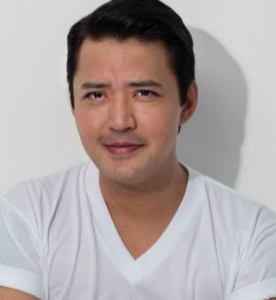 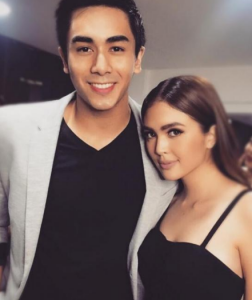 Karylle’s aunt is her co-host in Its Showtime, Amy Perez because the latter is the cousin of Karylle’s mother Zsa Zsa Padilla. 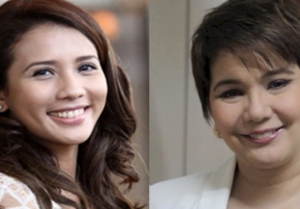 Lorna Tolentino is also a cousin of Amy Perez and Zsa Zsa Padilla. 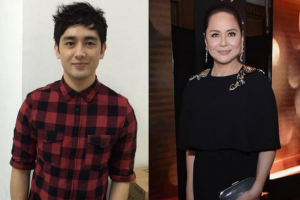 Sheryl Cruz’s aunt is Susan Roces because Susan is the sister of Sheryl’s mother, Rosemarie Sonora. 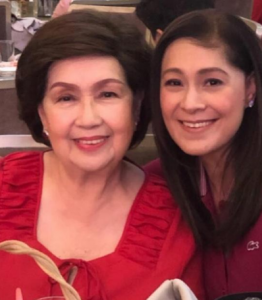 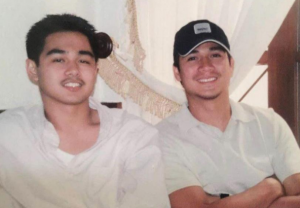 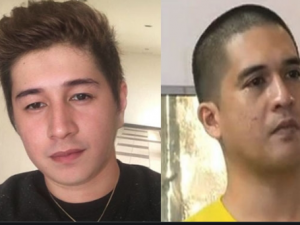 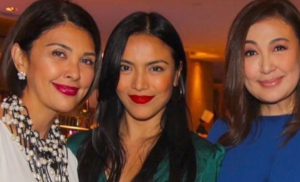 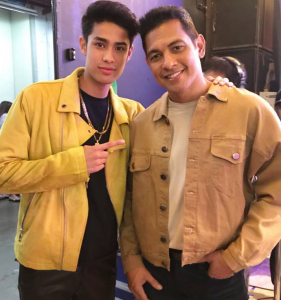 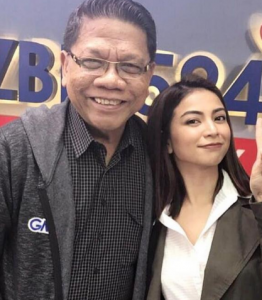 Dani Barretto and Mavy Legaspi are also cousins ​​because their father, Kier and Zoren Legaspi are brothers. 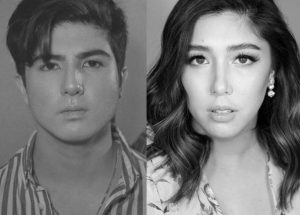 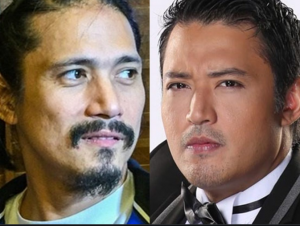 Dingdong Dantes’ nephew is Paul Salas because Dingdong is a cousin of Paul’s mother. 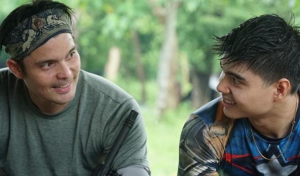 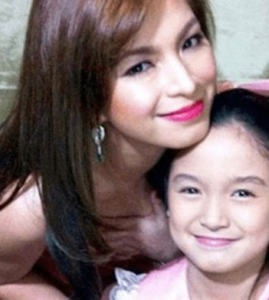 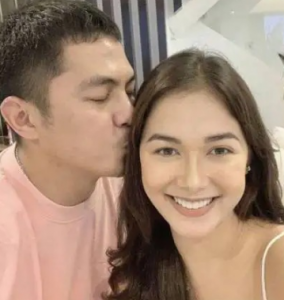 Paolo Ballesteros is the nephew of Eula Valdez as they were both the grandson of National Artist Fernando Amorsolo. 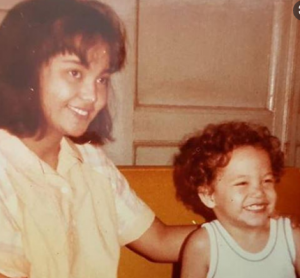 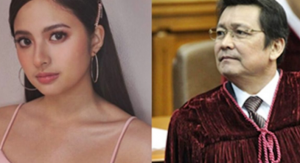 Daniel Padilla is the nephew of Antonio Aquitania because Antonio is a cousin of Daniel’s mother, Karla Estrada. 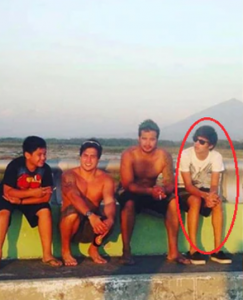 Maine Mendoza and Coco Martin are distant relatives and they only found out about it when they met at a family reunion. 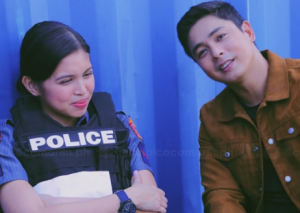 Elizabeth Oropeza, on the other hand, admitted that she almost had an affair with Philip Salvador before but it didn’t work out because someone said that they might be siblings and children of Lou Salvador Sr. 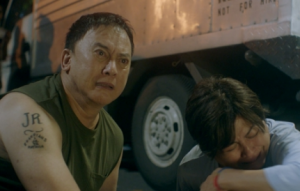 Hollywood star Shay Mitchell is the niece of Lea Salonga because Shay’s mother is Lea’s cousin. 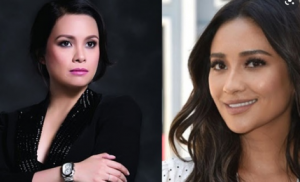 What can you say about this? Are you surprised that they were relatives? Kindly share your comments, reactions, and thoughts with us. 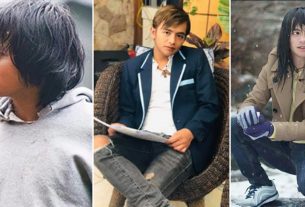 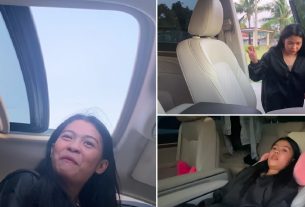 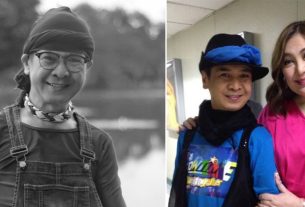