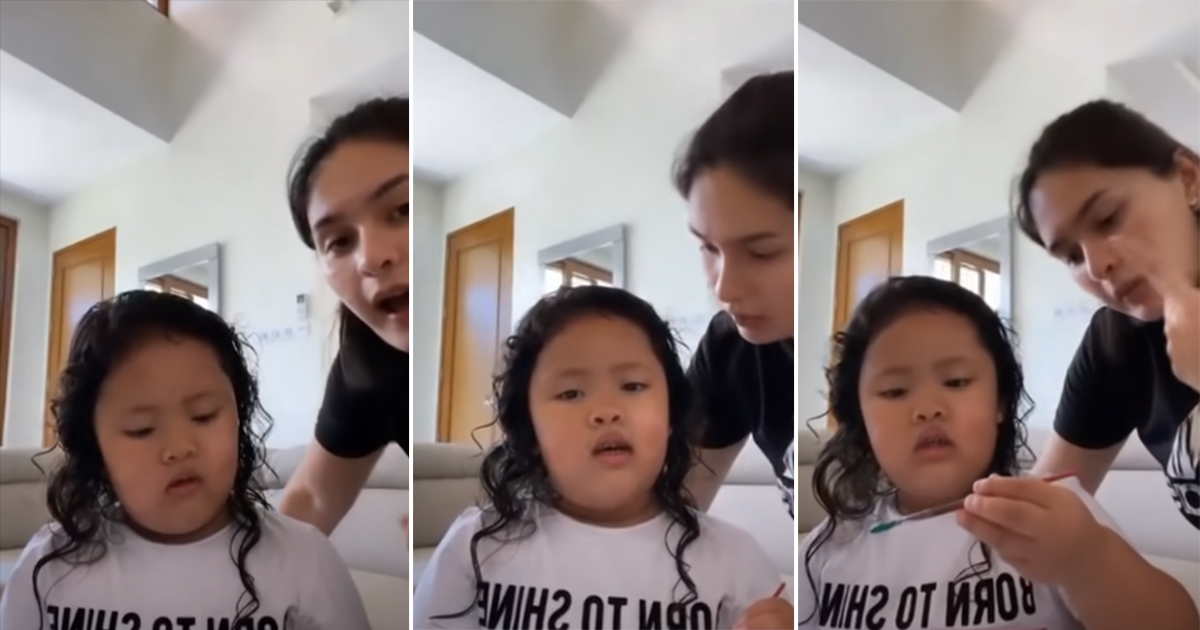 The videos taken by mother and daughter Pauline Luna Sotto and her daughter Tali Sotto were well received by the internet. Many people enjoyed it because of their sweet and happy moments as a mother who can clearly see how involved mommy Pauline is with her daughter. Pauline and Bossing Vic Sotto raised their child […] 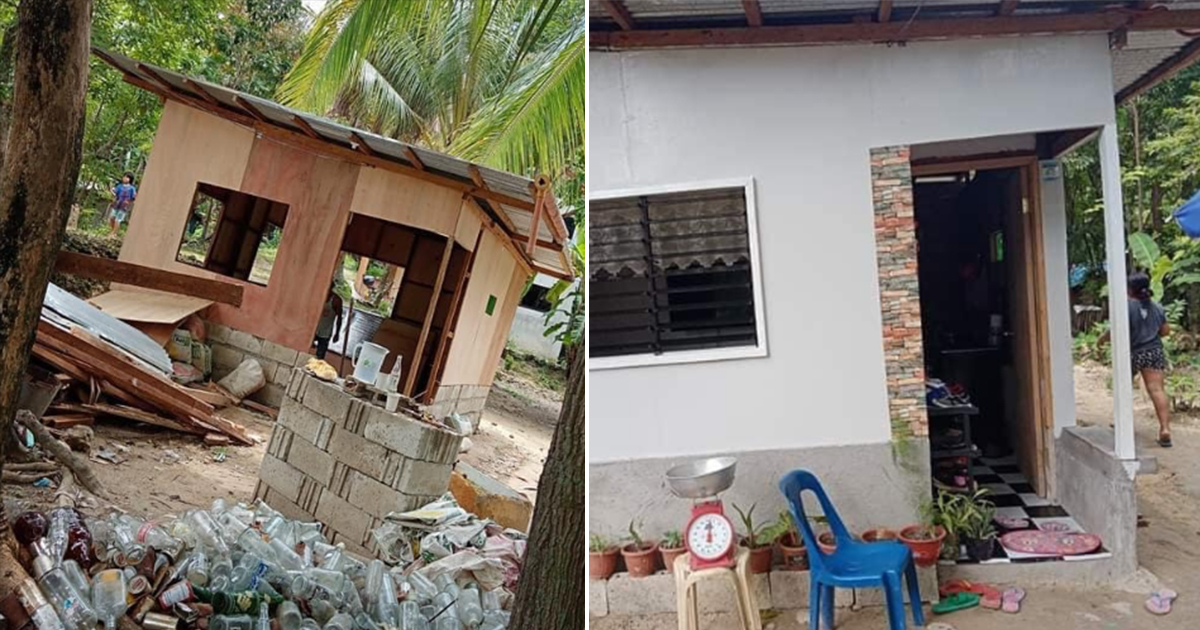 Many people were impressed by a great father who was able to save P50,000 and later use it to build his own home for his family. The man was identified as Henry Tugot, the husband of Rejeen Tugot, who has two children. The small house Henry built will be home to four people According to […] 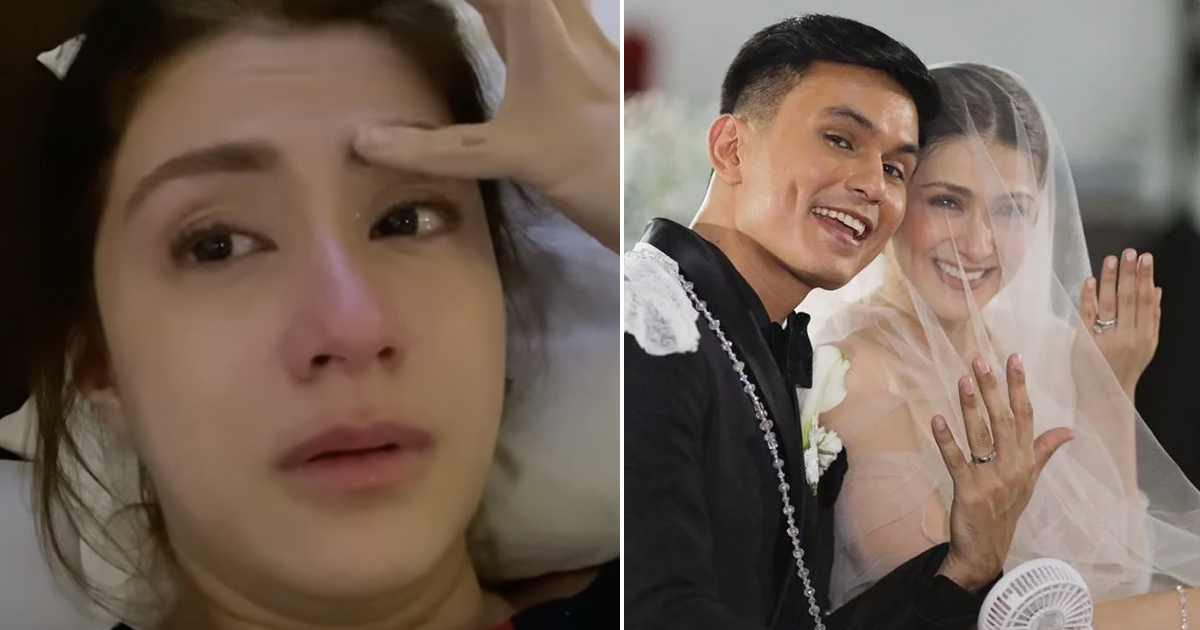 Kapuso actress Carla Abellana has been liking several comments by netizens against her husband Tom Rodriguez. Until today, there are still speculations circulating on the internet about the true state of the relationship between the two, and on what exactly caused the separation of Carla and Tom even though it’s only been months since they […]