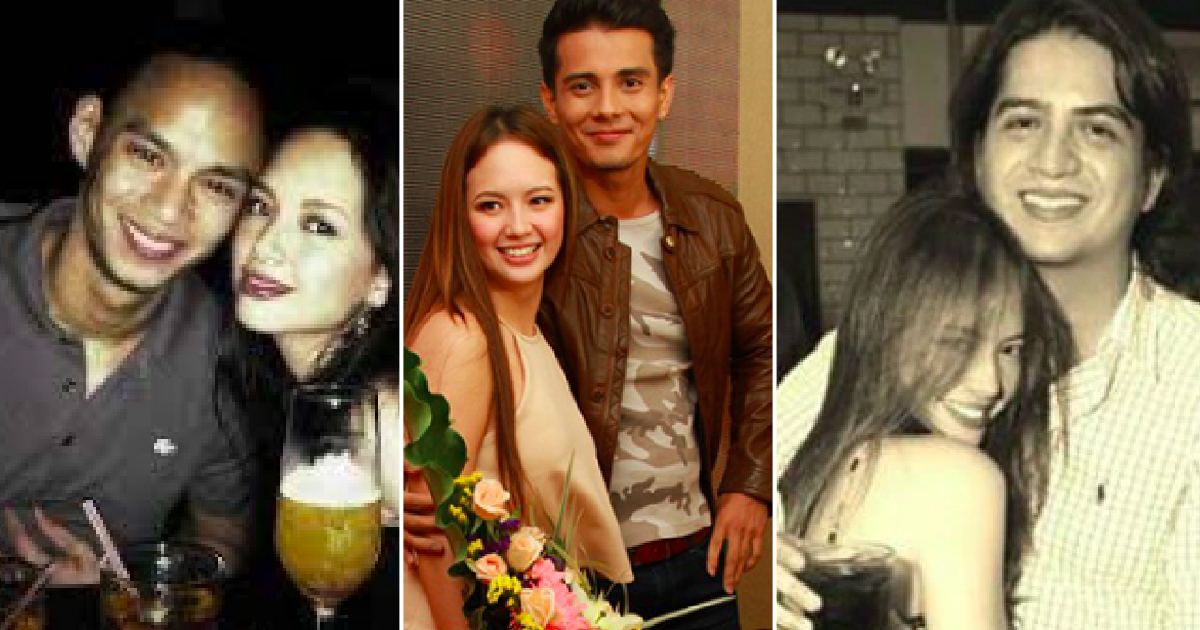 Ellen Adarna once described herself as the ‘love them and leave them’ kind of girlfriend. She is a brave and very straightforward kind of woman. She is also not afraid of what she says. Added to this, is her s3x appeal and beauty that captivated many. Let’s get to know the men who have captivated or once been a part of Ellen’s life.

1. Ellen’s First Boyfriend
Ellen once said that her first boyfriend only lasted 3 years. She also said it was her first heartbreak. The actress once said that usually when she has a boyfriend, if not ugly, it has an attitude.

2. JC Intal
Ellen was just a showbiz newbie when she and PBA player JC Intal fell for each other. Their relationship was only for a short time and Ellen once said that JC was her vaguest boyfriend ever because they had almost no communication. The two had almost only texted for three days and that didn’t turn out to be serious. It is also not clear how the two became a couple but they have been in a relationship for six months. 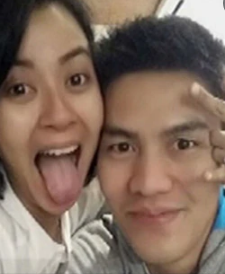 3. Filo Cueco
September 2010 when Ellen and businessman Filo Cueco became a couple. At that time, Ellen was still part of the GMA-7 gag show ‘Bubble Gang’. Filo’s family, on the other hand, is said to be in the publishing and construction business. Kapuso viewers witnessed how close this couple was when they joined the Survivors Philippines Celebrity Double Showdown in 2011.
Ellen forced Filo to join Survivors PH and also ended up quitting the said show. The two became lovers for a year. 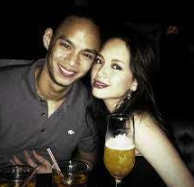 4. Raoul Olbes
Ellen openly admitted that she lived with her former non-showbiz boyfriend Raoul Olbes who was one of her closest friends before they became lovers. Their relationship lasted for over a year. Of course, Ellen hinted that she was the one who initiated their breakup. There was no third party involved but they had a lot of conflicts as a couple especially since they were living together under the same roof. 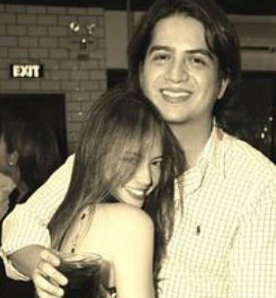 5. Raymund Romualdez
The romance between Ellen and Raymund Romualdez was short-lived. In her interview with PEP.ph back then, Ellen said that their relationship is vague and both of them decided to become friends. 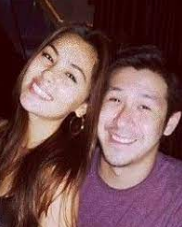 6. EJ Falcon
Ellen and EJ Falcon became the love team of ABS-CBN’s early primetime series ‘Passion de Amor.’ The two are also known as team ‘Ibon’ because of their surnames, Falcon and Adarna. Due to the nine-month run of the said show, the two had many intense love scenes which is one of the reasons how close the two were in real life. But the actress also admitted that she dated the actor and she told him to stop courting or pursuing her because she just broke up with her ex-boyfriend then and she is not yet ready to enter a new relationship. 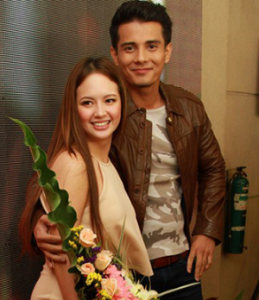 7. Paulo Avelino
Ellen and Paulo Avelino were rumored in a blind item following the controversial incident that occurred at the annual Star Magic ball in 2015. While Ellen was walking the red carpet with EJ as her escort, she allegedly left the latter and joined Paulo all night. Ellen denied the issue and said that if they wanted to be together, it would have been a long time ago.

8. Baste Duterte
Ellen and Baste Duterte had a controversial romance. Baste is the youngest son of President Rodrigo Duterte with his ex-wife, Elizabeth Zimmerman. As early as May 2016, it was said that the two were in the dating stage because many pictures of them together were taken in Siargao and it immediately spread on social media. But Ellen said that she and Baste are just friends and she also said that the latter has a current relationship with another woman. 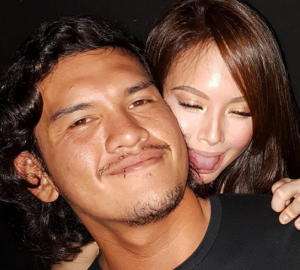 9. John Lloyd Cruz
Of all Ellen’s boyfriends, her relationship with John Lloyd Cruz was the most popular and controversial of all. The two have known each other for a long time. Ellen and John Lloyd are also together in ABS-CBN’s sitcom ‘Home Sweetie Home’ starring the actor and Toni Gonzaga. In October 2016, everyone was surprised when Ellen posted an IG photo of her with John Lloyd at a restaurant. That’s where the speculation about the two having a relationship started. 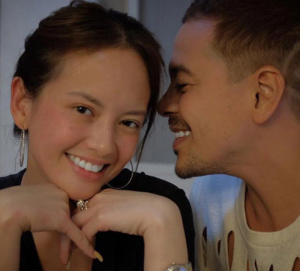 In 2017, according to PEP.ph, Ellen allegedly got pregnant and John Lloyd was the father. The two kept their mouths shut and did not give an official statement. But a few months later many pictures of Ellen appeared on social media with her baby bump. Later, when Ellen gave birth they named their son Elias Modesto. It was also said that he was born on June 27, 2018. There were also some rumors that the two had planned to get married secretly.

10. Derek Ramsay
Only in January 2021, Ellen returned to showbiz after a three-year hiatus. She immediately landed a role in a TV5 sitcom where she was paired up with John Estrada and that’s when she gets to know Derek Ramsay very well. 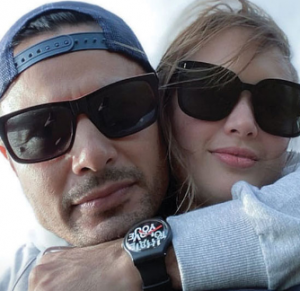 What can you say about this? Do you know other men linked with Ellen Adarna? Kindly share your comments, reactions, and thoughts with us. 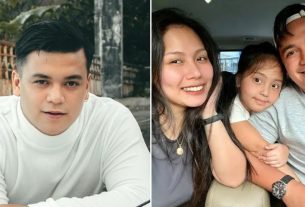 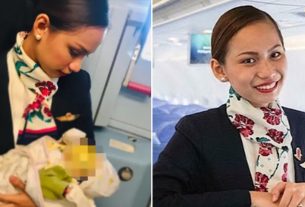 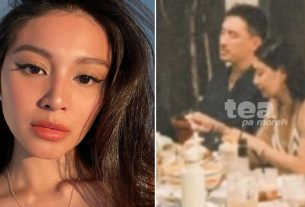