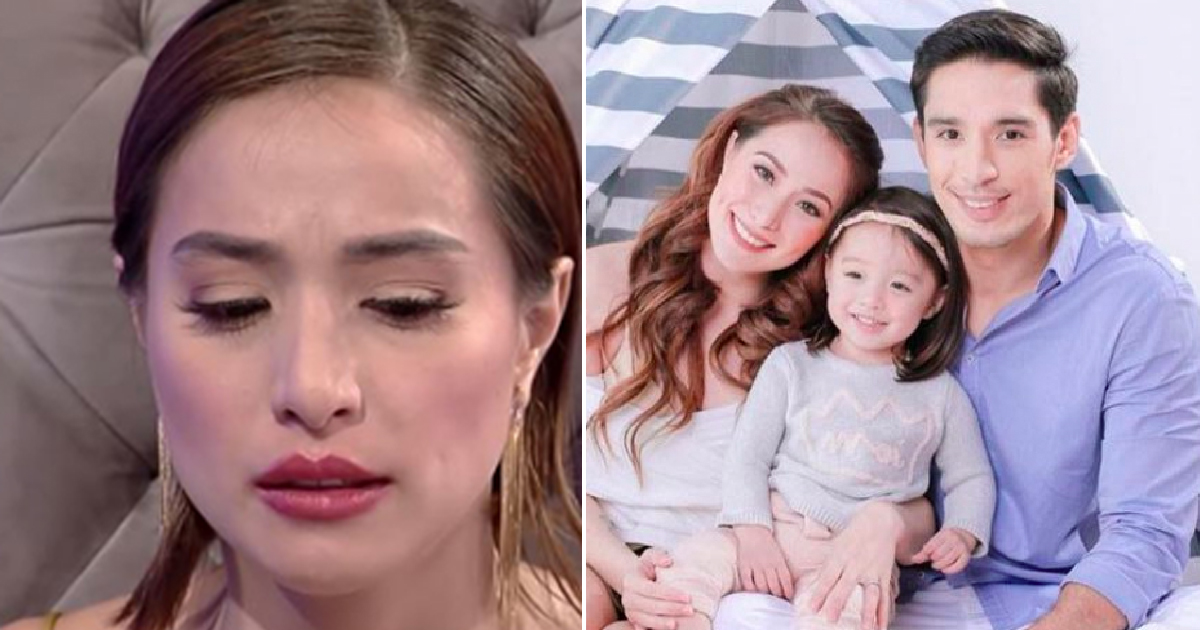 Maybe many Filipino viewers were amazed or angry while watching the 30-year-old Kapamilya actress Cristine Reyes as Katrina De Leon-Salvador in the series “Nang Ngumiti ang Langit.” The actress also did her best just to play the role of the Villain of the television series.

Many of our netizens were surprised to see Cristine Reyes get emotional during her recent guesting on the late-night talk show “Tonight With Boy Abunda.” The actress was there to promote her upcoming film “Untrue” with Xian Lim. 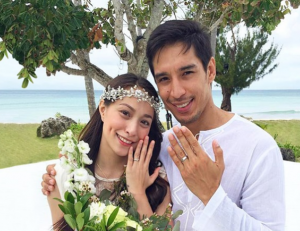 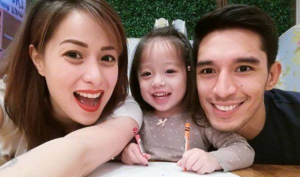 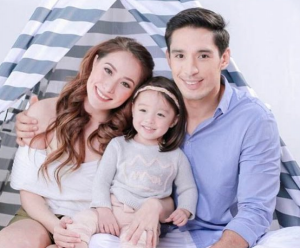 After giving some basic information about the said film, Boy Abunda asked Cristine if she could still share a bigger concept of the film,
“Ang tema ng pelikula is “not all love is true”, paliwanag mo nga.” 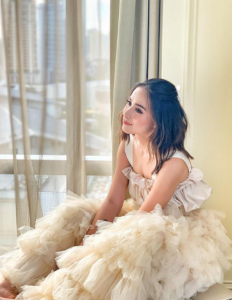 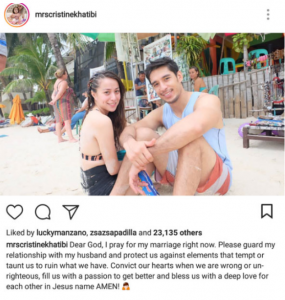 After hearing the words to Cristine, the King of Talk again asked concerning his own experience which was similar to the theme of the film. The actress admitted that she has experienced this many times.
“Marami na. Marami na akong na-encounter na nag-sinungaling. Iba’t ibang rason, Tito Boy.”

The King of Talkshow asked her again if she considered the lie as a part of the infidelity to which she answered it and said,
“Yes. Dapat ano, dun pa rin ako sa honesty. Mahirap pagkatiwalaan ang taong nagsisinungaling.” 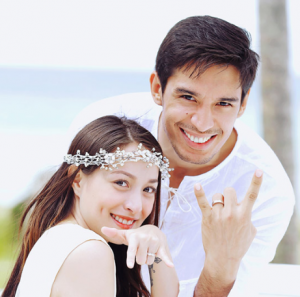 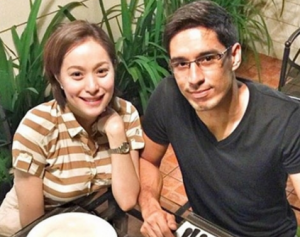 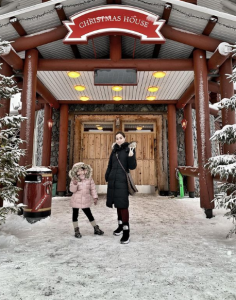 After that, Cristine became emotional and cried. Boy Abunda immediately changed the subject and asked her about her daughter Amarah which the actress shared that whenever she cries, she hides it from her 4-year-old daughter because she wants Amarah to see a mother who was steadfast and willing to protect her.

The interview with the Kapamilya actress quickly spread on Social Media and it garnered various reactions from netizens. Recalling that there was speculation that started in April last year that there was a problem with the marriage of Cristine Reyes and Ali Khatibi after it was reported that the actress unfollowed her husband on her Instagram account.

But after a few months of her being quiet about the true state of their marriage with her husband, the actress decided to sort out and clarify things about their relationship.
“We’re civil. We’re in good terms, especially with things we have to do when it comes to Amarah.”

What can you say about this? Do you think that was the real reason why they separated? Kindly share your comments, reactions, and thoughts with us. 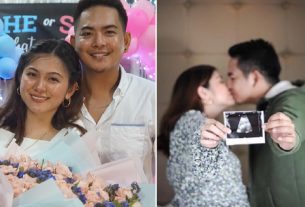 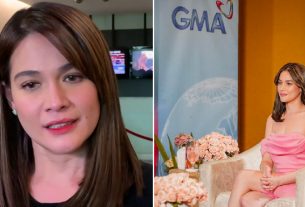