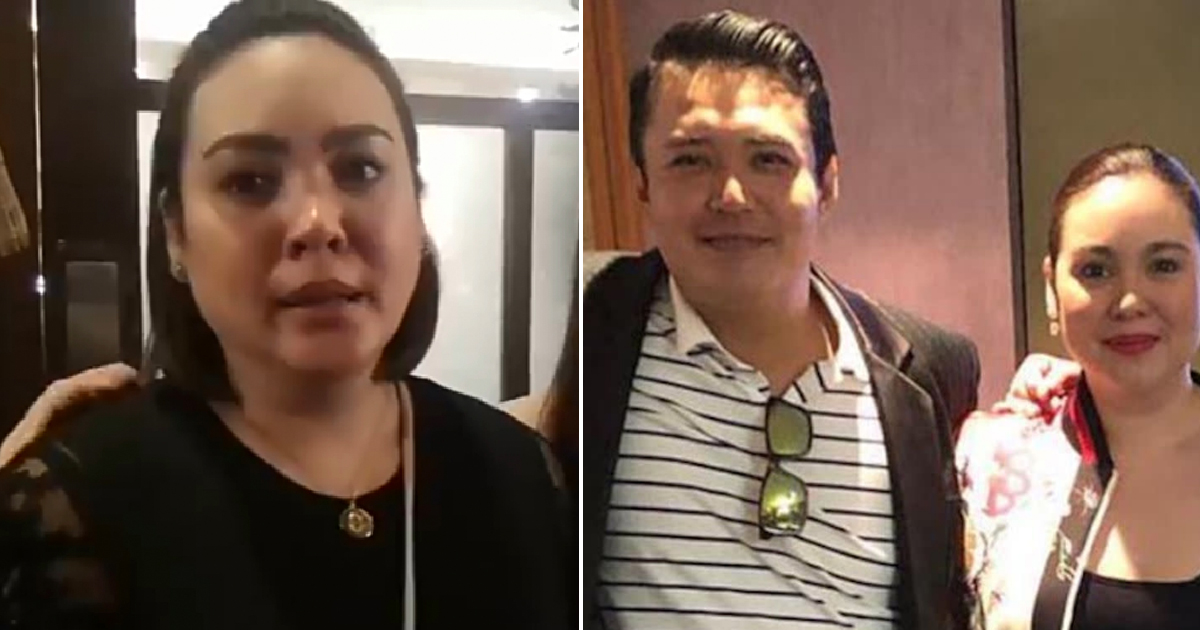 It is common to have a misunderstanding with your friend, colleague, relatives, and especially with the one who captured your heart. But keeping it for a long time is another thing. But even though it takes a long time, there will come a time to settle the misunderstanding. This happened to the celebrity friend Claudine Barretto and Mark Anthony Fernandez. 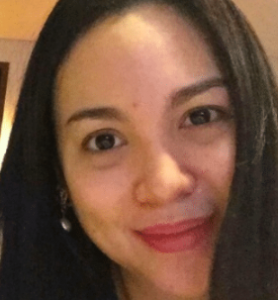 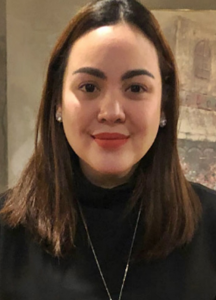 At a virtual conference held for the launch of Mark Anthony Fernandez’s movie “Deception,” the two shared about their past misunderstanding. After 25 years after their breakups, Claudine feels she should be the one to apologize to the actor. They allegedly did not have final closure because at that time Mark was womanizing and Claudine thought that their career was more important. 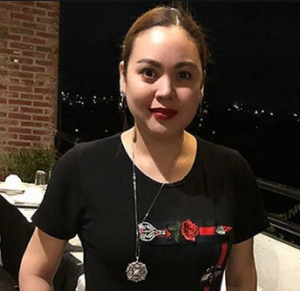 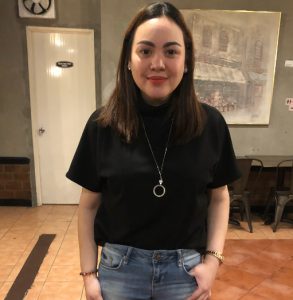 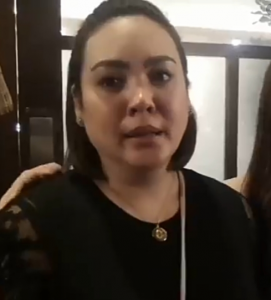 However, according to the two of them, they remained friends and they allegedly talked about what they went through. Former couple Claudine Barretto and Mark Anthony Fernandez are set to make a reunion movie. recently held a virtual conference for their film “Deception.” Here, the two shared that there was no closure in their relationship then after Claudine ghosted the actor. 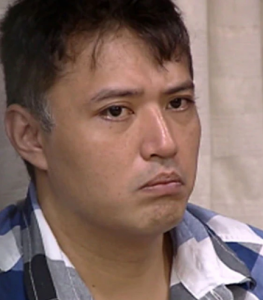 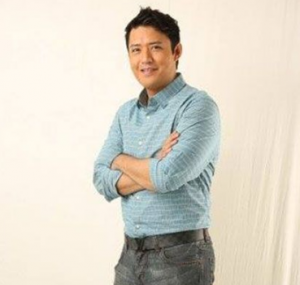 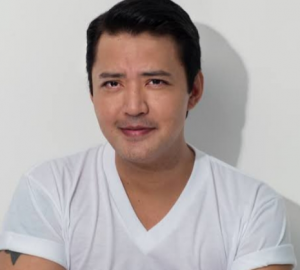 Apart from being a womanizer at the time, the actress realized that their career was more important. She says she feels she should apologize to her former boyfriend. Although they separated, they allegedly did not say anything bad to each other and they remained good friends. 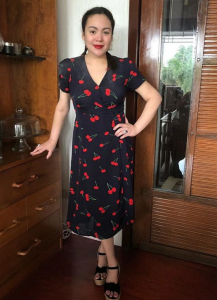 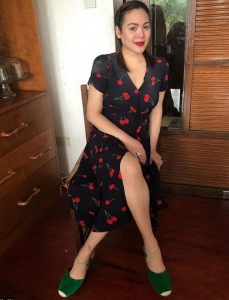 As for Mark Anthony, he shouldn’t ask for an apology because they have never been enemies. According to the actor, he believes “love is lovelier the second time around” for them. It was recently revealed in an interview with Claudine that she said that Marjorie and Julia Barretto were not visiting her mother. Claudine and her former boyfriend Mark Anthony Fernandez were also rumored to be making a film recently.

What can you say about this? Do you miss them together in a movie? Kindly share your comments, reactions, and thoughts with us. 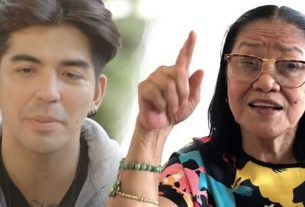 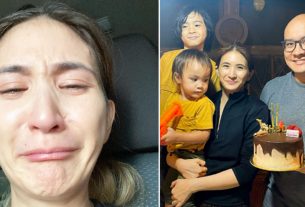 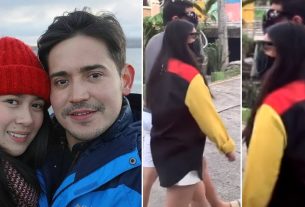