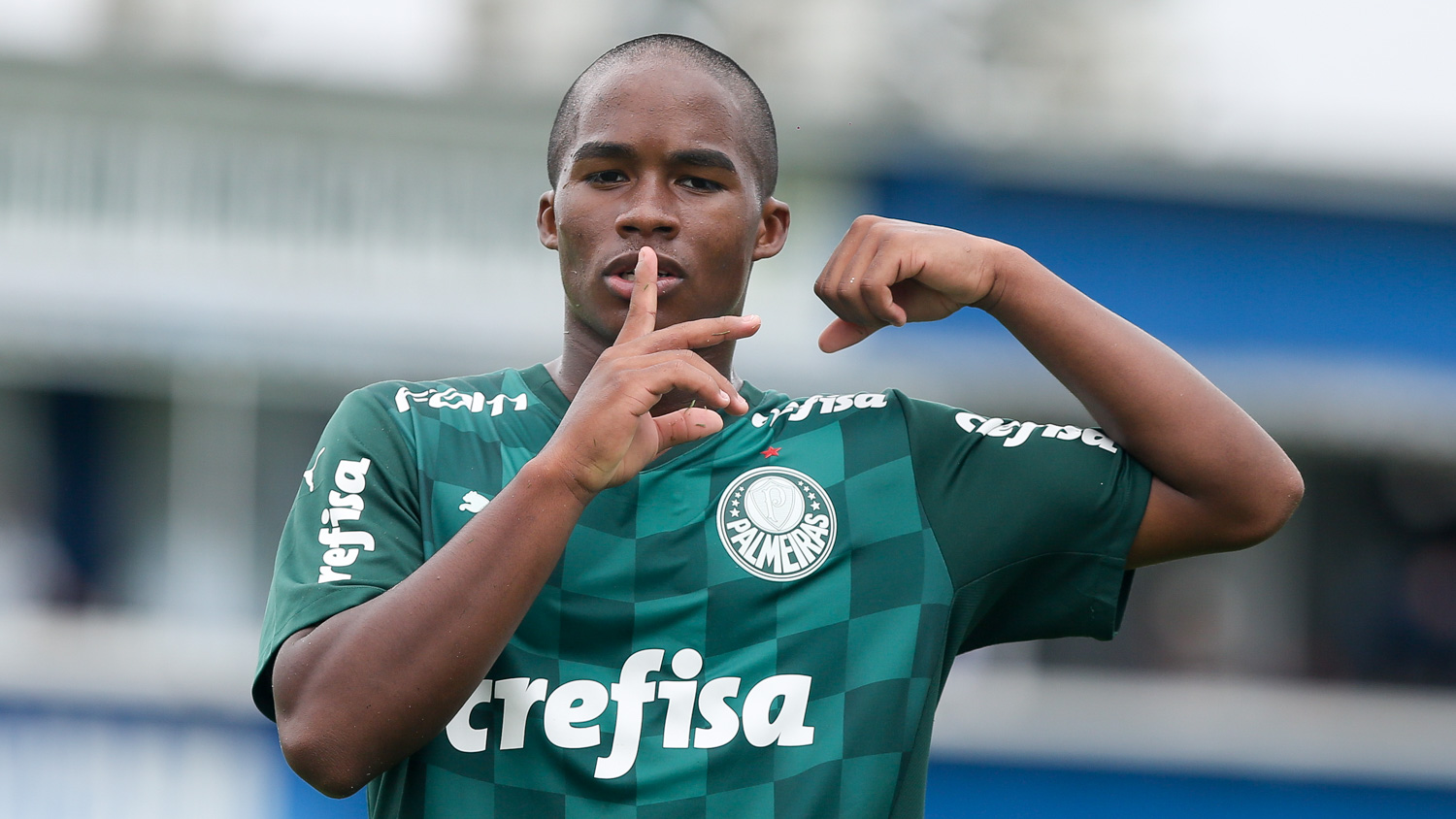 Palmeiras wonderkid Endrick is on the radars of several top clubs all across Europe. Just 16 years of age, the Brazilian whizkid has been the talk of the town all year after his stunning performances at the Copinha Tournament early in 2022.

The centre-forward has since continued to enhance his reputation with top performances at the youth level for club and country and is already close to making his first-team debut for Palmeiras despite his tender age.

Endrick even penned his first professional contract with the Brazilian outfit a couple of months ago when he turned 16, committing himself to the club until 2025, with Palmeiras even inserting a €60 million release clause.

Barcelona have been one of Endrick’s biggest admirers and have already been putting in the efforts to sign the 16-year-old prodigy.

Recent reports indicated that the Catalans held a meeting with the youngster’s entourage to confirm their interest in him and explain their plans. The same reports suggested that Barça would start negotiations with Palmeiras at the end of the season to close the deal as early as possible. 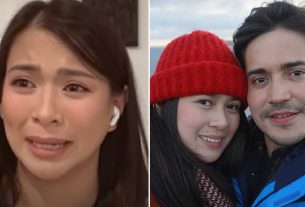 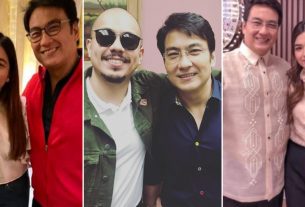 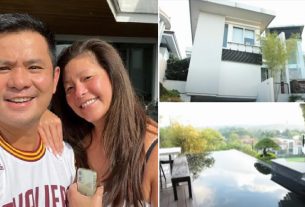