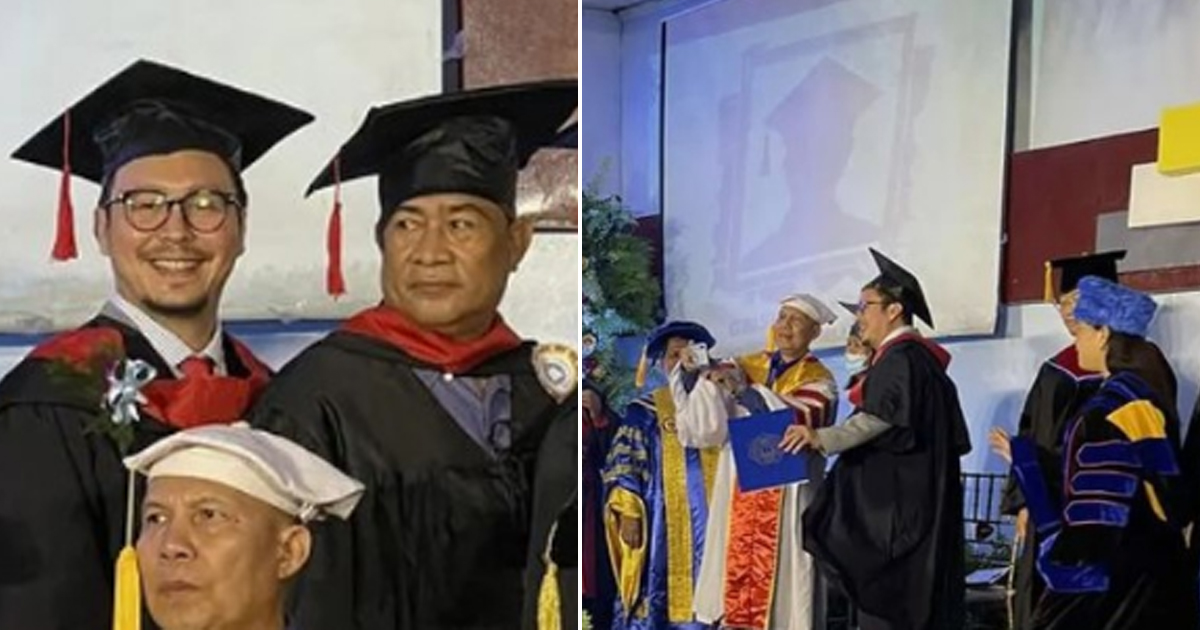 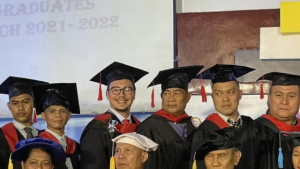 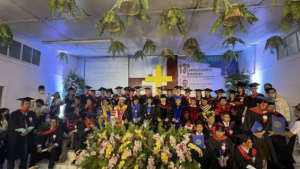 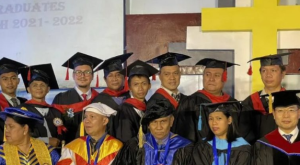 Success is the things we want to achieve that are finally ours to have. There is really nothing that can compare with the happiness we are feeling when we are able to accomplish things, even simple tasks that you may not have been able to do before that you can do now.

Such events not only give us joy but also give us new hope. Perhaps something that was far away from us, is now only on the horizon but is already held in our hands. These things equate to a lot of rejoicing.

It should really be celebrated and given good memories with our loved ones. 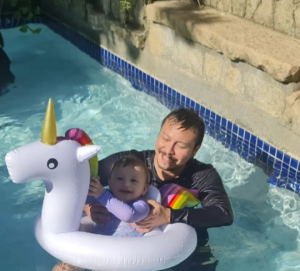 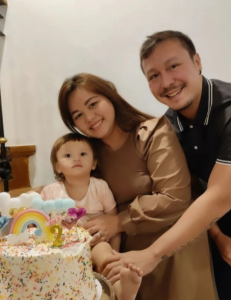 In a recent post, the famous actor Baron Geisler posted photos of his college graduation from All Nations College, where he earned his diploma in the Bachelor Arts Degree in Theology course he took. It can be seen on Baron’s smile that he is really happy to achieve one of his dreams.

“My journey has reached its goal, and opened a way before me. Thank you Lord! ☝️☺️❤️🔥🙏🏻”

On Monday, April 25, the actor obtained his diploma from All Nations College in Rizal. 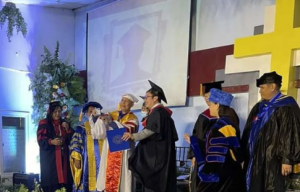 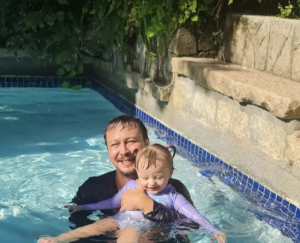 Baron began studying Theology in 2019, the same year he returned to the entertainment industry after a break due to alc0h0l add1ct!on tr3atm3nt.

And it is now clear that we cannot predict the events that may occur in a person. Baron showed that it is never too late for a person to repent and return to what he wants to be.

Many netizens shared in his celebration and he was showered with congratulatory messages on his graduation.

In April 2018, Baron announced that he was engaged to his psychologist girlfriend, Jamie Marie Evangelista. The two were married on September 12, 2019. The two were in a relationship since September 2018. And they had daughters whom they named Talitha Cumi. 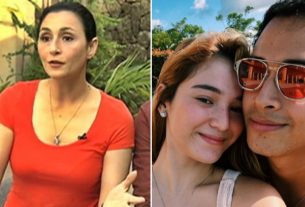 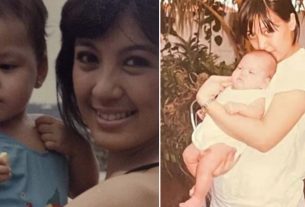 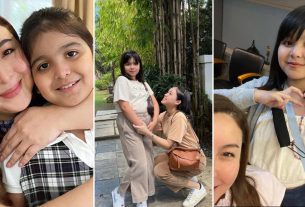