Lolit Solis voiced her dismay that the TV5 noontime show “Lunch Out Loud” is apparently not performing in terms of ratings.

Lolit describes the energy and segments as pretty funny and polished. Even the show’s hosts are well-known figures in the entertainment business.

But then, she felt sorry as the program is not getting too much attention from the public. She also advised Brightlight and the production of the said program to think of another marketing strategy to make the program caught the attention of the people, because for her, Lunch Out Loud, can really fight other noontime programs. 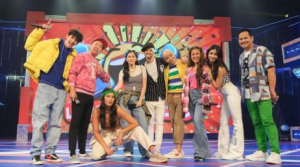 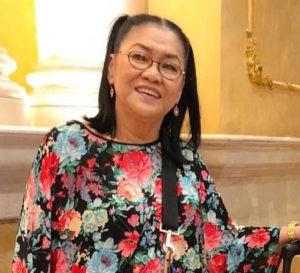 Lolit also contrasted LOL to the ABS-CBN noontime show “It’s Showtime,” saying that it has terrible scripts and boring gimmicks.

However, Lolit believes that LOL would never replace the number one position held by the GMA show “Eat Bulaga.”

At the end of her post, Lolit encouraged Lunch Out Loud to continue what they are doing and also find another way for their marketing strategy as she believed they can make surpass other noontime programs. 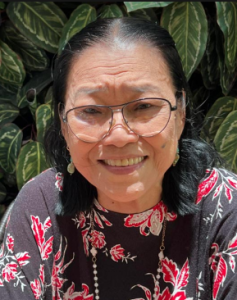 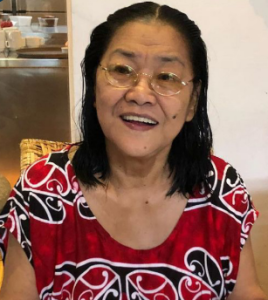 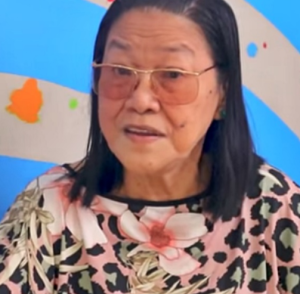 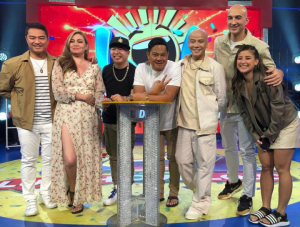 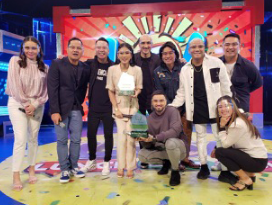 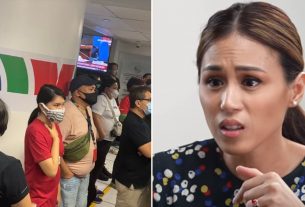 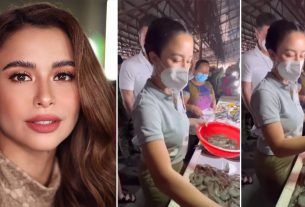 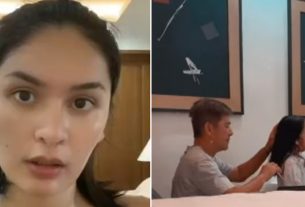