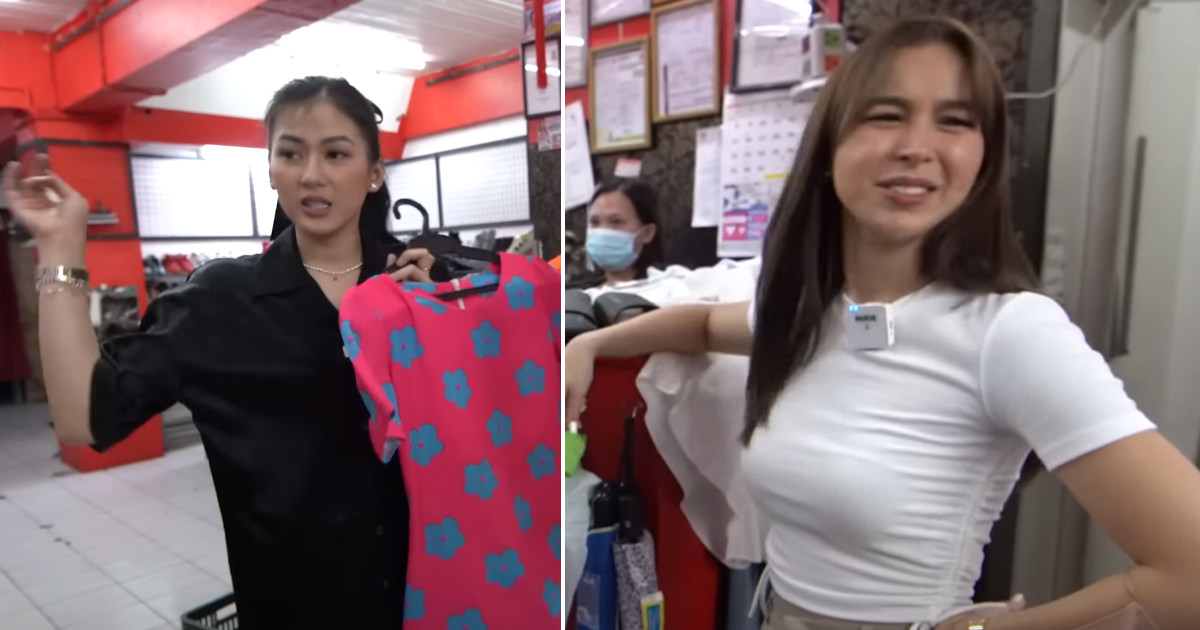 Actress-vlogger Alex Gonzaga once again gave good vibes and big smiles to her viewers because of her latest YouTube vlog upload, showing once again the unique content that gives people a good laugh.

This time she is with 25-year-old actress Julia Barretto in the said vlog titled “Ukay Challenge.”

In the said vlog, Alex invited Julia for their collaboration vlog and there she taught the actress how to be a “jologs.” 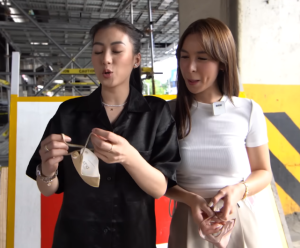 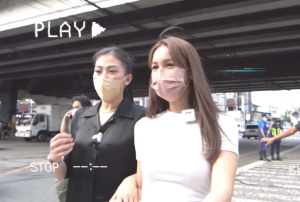 In the video, they decide to find and choose clothes for each other. But the supposed serious purchase turned into a hilarious experience because of Alex.

As they showed off the clothes they got and choose for each other, netizens laughed out loud when Alex showed Julia a floral dress which is really different from what the actress usually wears. 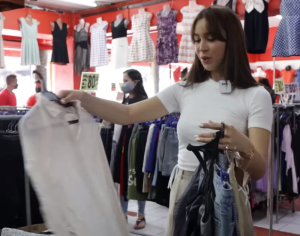 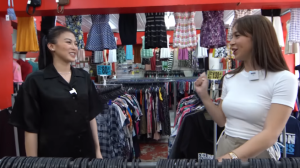 It can be seen how surprised Julia is when Alex mentioned the name Bea as she didn’t expect it as well. She only bowed while laughing at what she unexpectedly heard from Alex.

Netizens then commented that Julia seems to have a ph0bia with just hearing the name Bea. That is why she reacts so quickly when she hears this name.

It can be remembered the issue that happened between Julia Barretto and Bea Alonzo has been one of the biggest controversies in recent years. 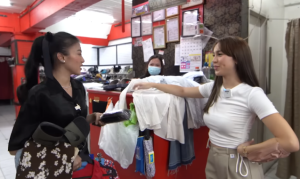 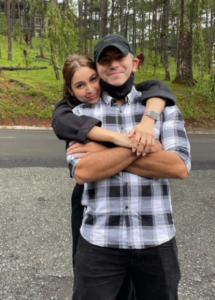 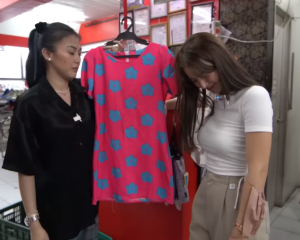 It is said that Julia was the reason for the separation of the former celebrity couples Bea and Gerald Anderson.

However, this was strongly denied by Julia and Gerald, and said that the actress had nothing to do with the separation of the two.

Meanwhile, many enjoyed this vlog of Alex with Julia. Others even said that the two were perfectly fit for each other. 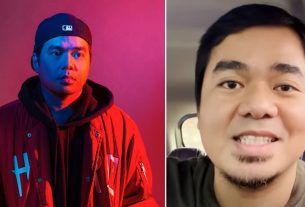 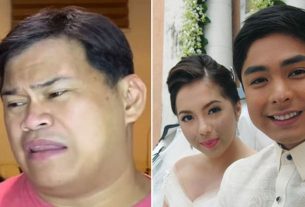 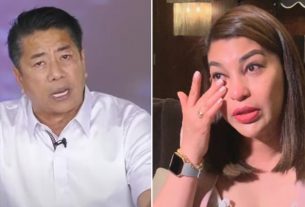