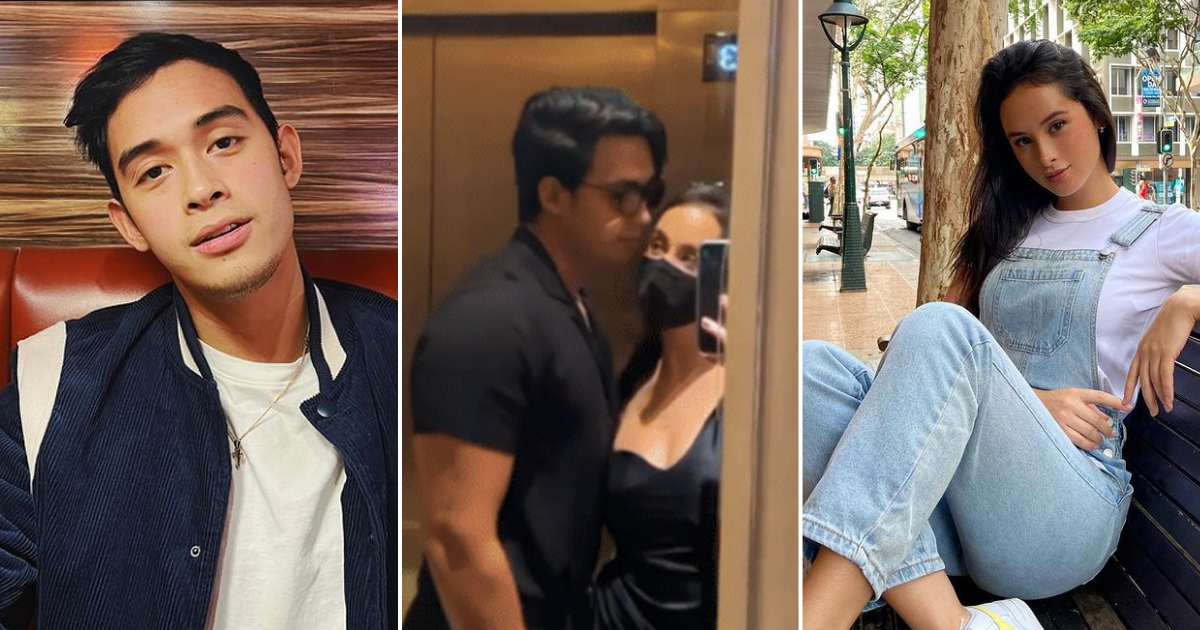 What is happening in the showbiz world?

We all know that Diego and his ex-girlfriend Barbie Imperial was broke up recently and now this is happening. 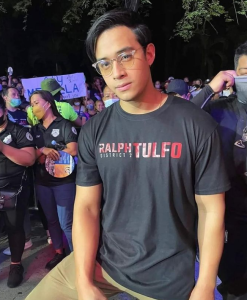 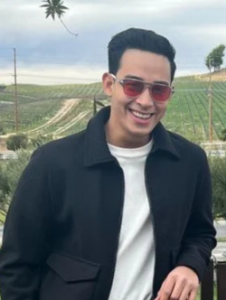 Diego Loyzaga is suspected to have a new girlfriend, this is after the photo of their former Pinoy Big Brother Otso housemate and Ang Probinsyano Actress Franki Russell spread on social media.

Based on the pictures that were spread, it can be seen that the two were very sweet while at the resort and there is also a photo of Franki getting a tattoo with Diego and a video clip of them almost hugging in the elevator.

That’s why the “Marites” suspect that Franki is the one who replaced Barbie Imperial in the heart of Diego Loyzaga. 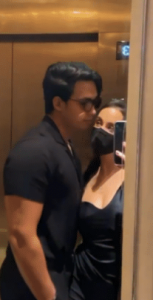 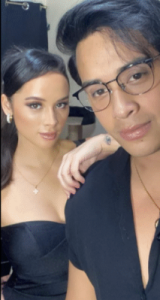 Russell was born in New Zealand and grew up in Sydney. Her father is a New Zealander and her mother is Filipina. 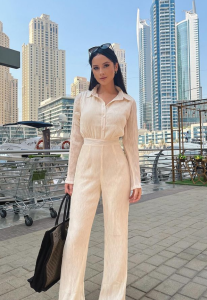 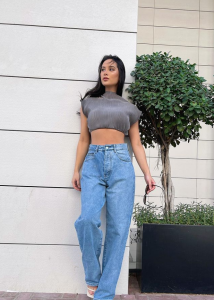 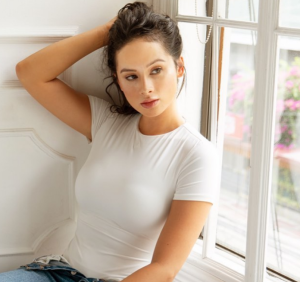 Carlos Diego Loyzaga Manhilot was born on May 21, 1995. He is a Filipino model, actor and video jockey. He is known as one of the members of the male group Kapamilya Cuties. 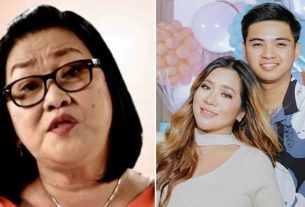 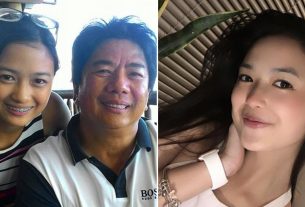 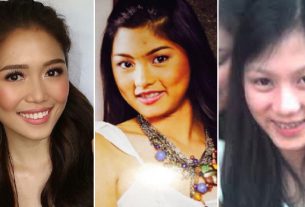