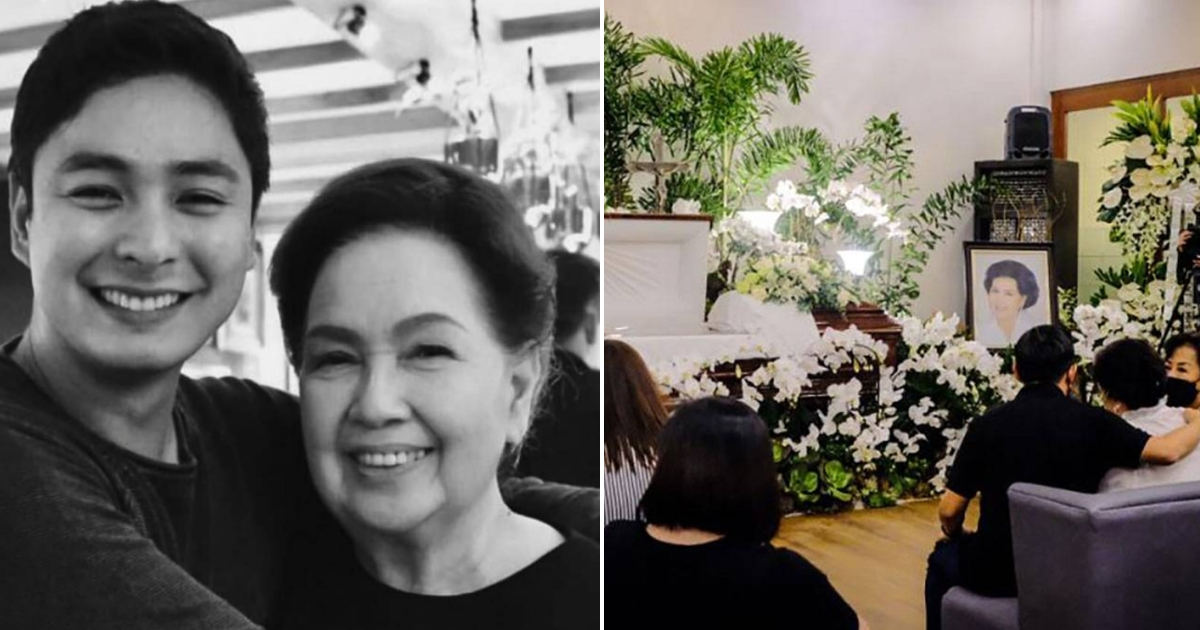 The veteran actress and “Queen of Philippine Movies” in the 1960s, Susan Roces, or Jesusa Sonoro Poe in real life, d1ed at the age of 80 on Friday night.

This news was confirmed by Susan’s daughter, Sen. Grace Poe in her message sent to the media this Friday night, May 20.

She said Susan’s dep4rture was peaceful. She is also surrounded by her loving relatives and close friends. She added that her mother’s life was meaningful and good before she p4ssed away 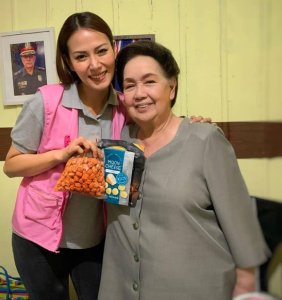 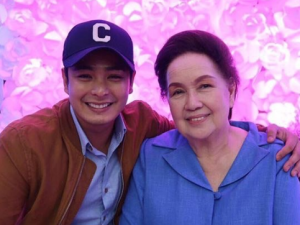 “With great sadness, we announce the l0ss of our beloved Jesusa Sonora Poe, whom many of you know as Susan Roces. She p4ssed away peacefully on a Friday evening, May 20, 2022, surrounded by love and warmth, with her daughter Grace, her nephews Joseph and Jeffrey and many of her family and close friends. 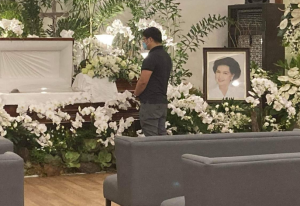 “She lived life fully and gracefully. Remember her in her beauty, warmth and kindness. She is now with the Lord and her beloved Ronnie — FPJ. We will miss her sorely but we celebrate a life well lived. Susan Roces — daughter, mother, grandmother, a true Filipina and a national treasure.”

The nephew of the late actress Lawrence Sonora Cruz also sadly announced the news on Facebook. Lawrence also changed the display picture on his Facebook account where the picture of the lit candle can be seen as a sign of mourning for the deceased relative. Lawrence is the sister of actress Sheryl Cruz. 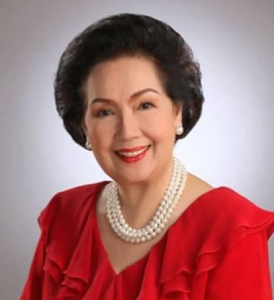 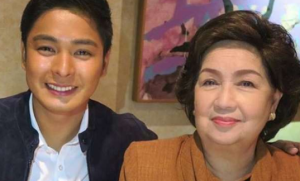 Showbiz personality Ogie Diaz was also one of the first to express grief through a Twitter post.

Susan is one of the considered pillars of the Filipino box office and the wife of the late actor Fernando Poe Jr. Susan and FPJ were married in 1968. The veteran actress became a widow in 2004 when her husband FPJ, who is called the ‘Action King of Philippine Movies’, passed away.

Susan began acting in front of the camera in the 50s. She was last seen in the ABS-CBN TV series FPJ’s Ang Probinsyano, starring Coco Martin, as Lola Flora.

According to some sources, the sad news has reached Coco that the actor shed tears because he considers Susan a real mother.

Meanwhile, at this time the family has not yet released the cause of the veteran actress’ d3ath. According to some sources, her d3ath was caused by a h3art att4ck. 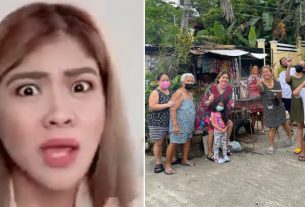 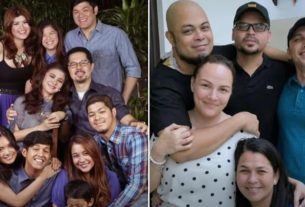