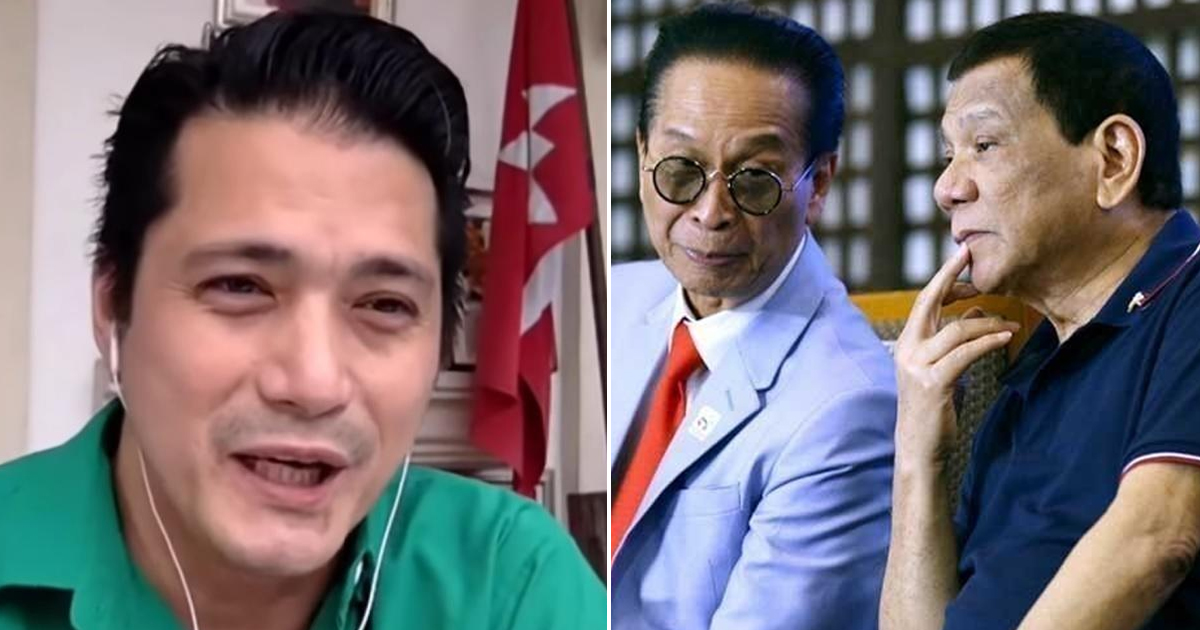 Action star and newly elected senator Robin Padilla recently announced on his official Facebook page that he already found someone who will assist him in carrying out his duties as the Philippines’ new senator.

The person Robin is referring to is none other than Salvador Panelo, the spokesperson of President Rodrigo Duterte.

Based on the actor’s post, Panelo will serve as his mentor, legislative consultant, and adviser.

Panelo will also assist Padilla in accomplishing his aim of transforming the Philippines’ governmental system into federalism. 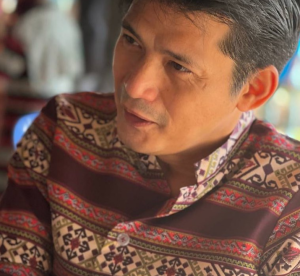 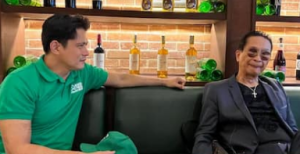 In the said post, Robin stated that even though he and Panelo did not succeed in being together in the senate, their desire to help for the betterment of the Philippines will not change.

Along with the post is his photos of his meeting with Panelo. 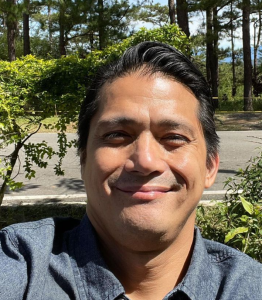 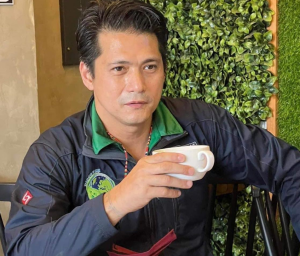 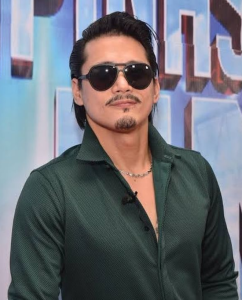 Based on the partial and unofficial results of the 2022 elections, Robin is number one among all the candidates. 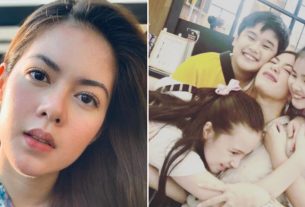 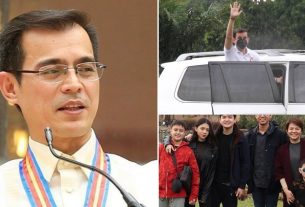 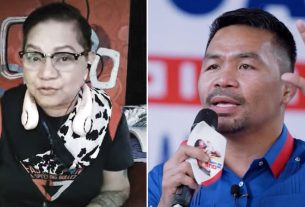