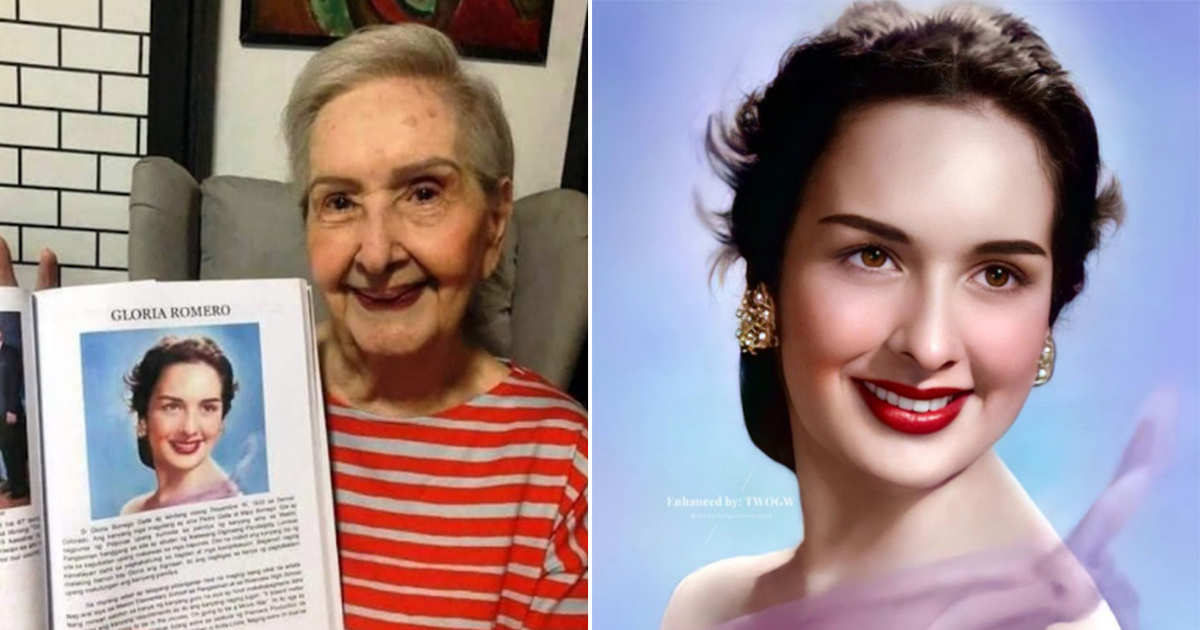 Gloria Romero is a well-known veteran actress in the United States. Not only has her acting ability made her famous, but so has her stunning beauty from then to now. Gloria Romero is currently starring as a grandmother in the GMA-7 series ‘Daig Kayo ng Lola Ko.’ 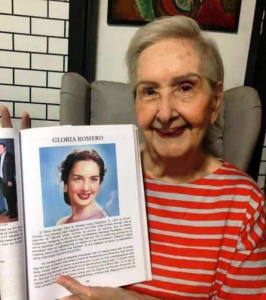 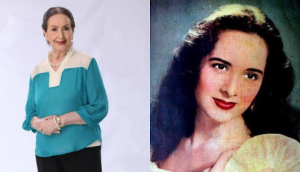 She was the first person to receive the Movie and Television Review and Classification Board’s (MTRCB) lifetime achievement award.

Gloria Galla, known professionally as Gloria Romero, was born on December 16, 1933. Her father was Pedro Galla, a Filipino, and her mother was Mary Borrego Miller, a Spanish-American who attended school in Mabini, Pangasinan.

Tito Galla, her brother, was also an actor from 1938 to 1979. Gloria Romero married Juancho Gutierrez after the completion of their film, and they had a daughter named Maritess. 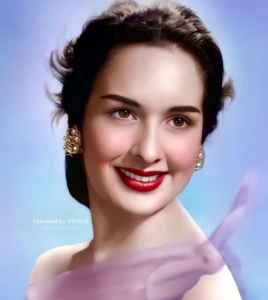 Many people were taken aback by Gloria Romero’s beauty after she showed a picture of herself when she was in her young stage. Netizens couldn’t stop praising the actress’s gentle face, especially since she was still in her youth. 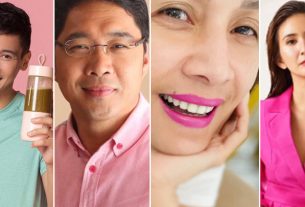 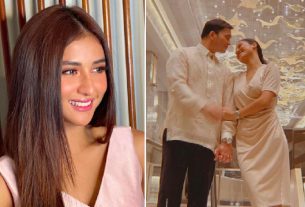