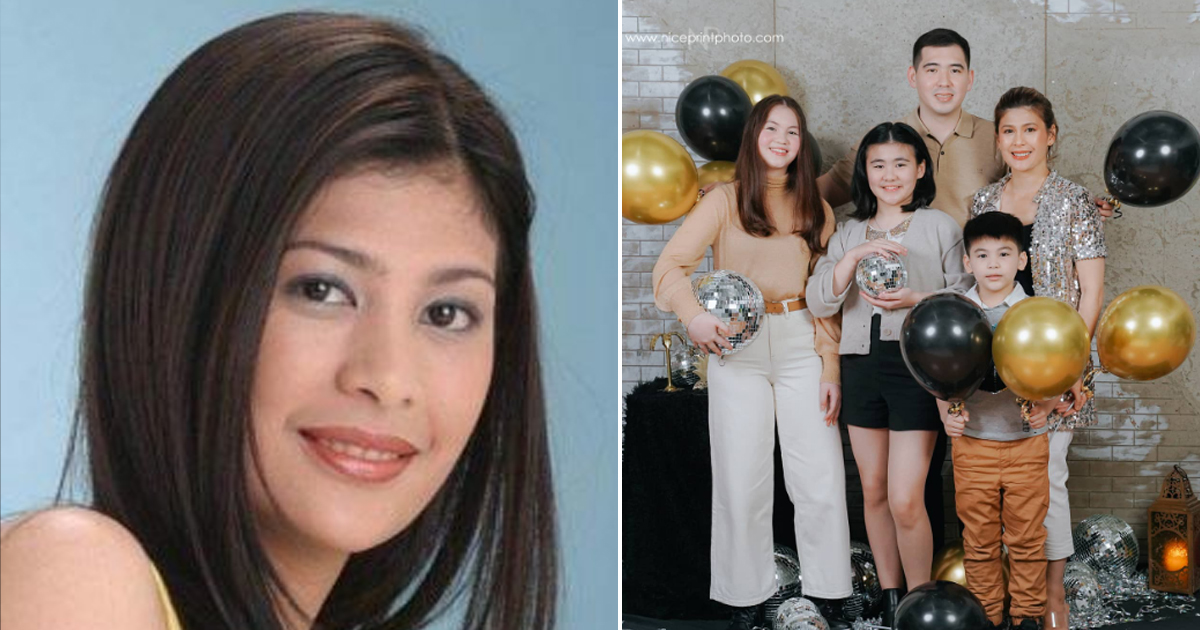 In talent searches and reality shows, we sometimes meet the biggest artists in the world of show business, so we will never forget one of the founders of Star Circle Quest, Roxanne Mr. Come and let’s say hello to her.

Roxanne Guinoo was born on February 14, 1986, she is now 34 years old she joined the Star Circle Quest of the ABS CBN franchise and was lucky enough to get into Magic 5 which includes Joross Gamboa, Hero Angeles, Sandara Park, and Melissa Ricks 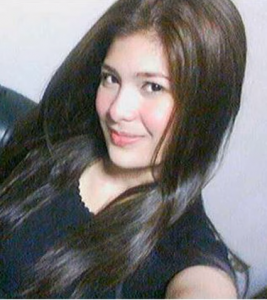 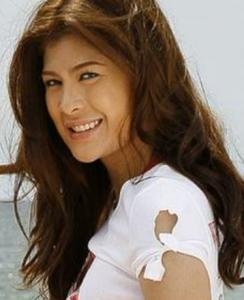 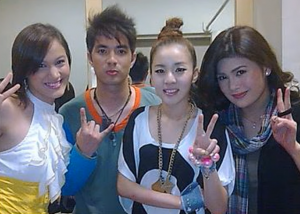 Even though she finished in second place, it still brought good news because she was recognized and projects flooded in for her. She immediately became involved in the art of participating in the youth-oriented show “SCQ Reload”. you “,” Can this be love “, at” D’Anothers “ 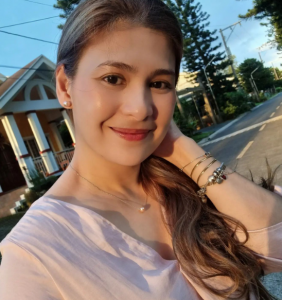 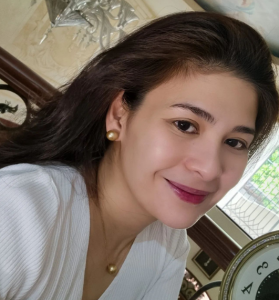 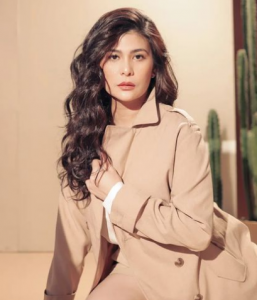 It also got to the point that her career would give her a big break as she joined as one of the lead actresses in “Cine Series Presents: Does God Sleep?” Roxanne’s love life also became colorful when she and her SCQ colleague Joross became warm. It eventually turned out to be good, but it didn’t take long, as did her co-star Jake Cuenca, who was with her. to “Does God Sleep” 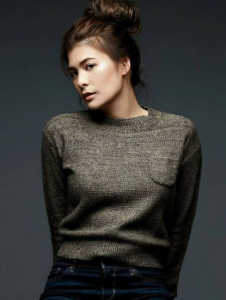 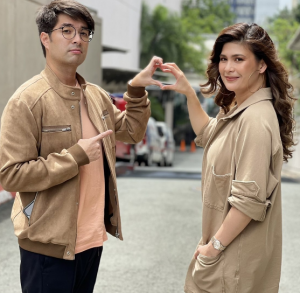 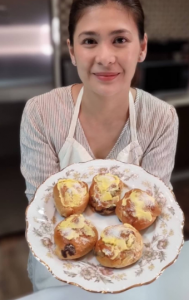 Currently, Roxanne is very open to her fans as to what her life is now a happy married life that Roxanne shares on her IG Account here you can see her husband Elton Yap is a businessman and they are recently celebrating their 9th anniversary for their wedding the two got married on January 23, 2011, and her posts also show her beautiful and handsome children Sophia, Rain, and their only son Rally. 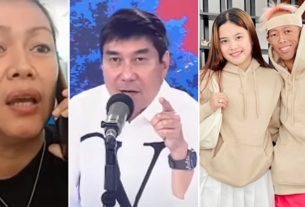 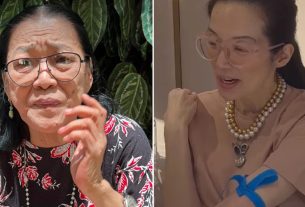