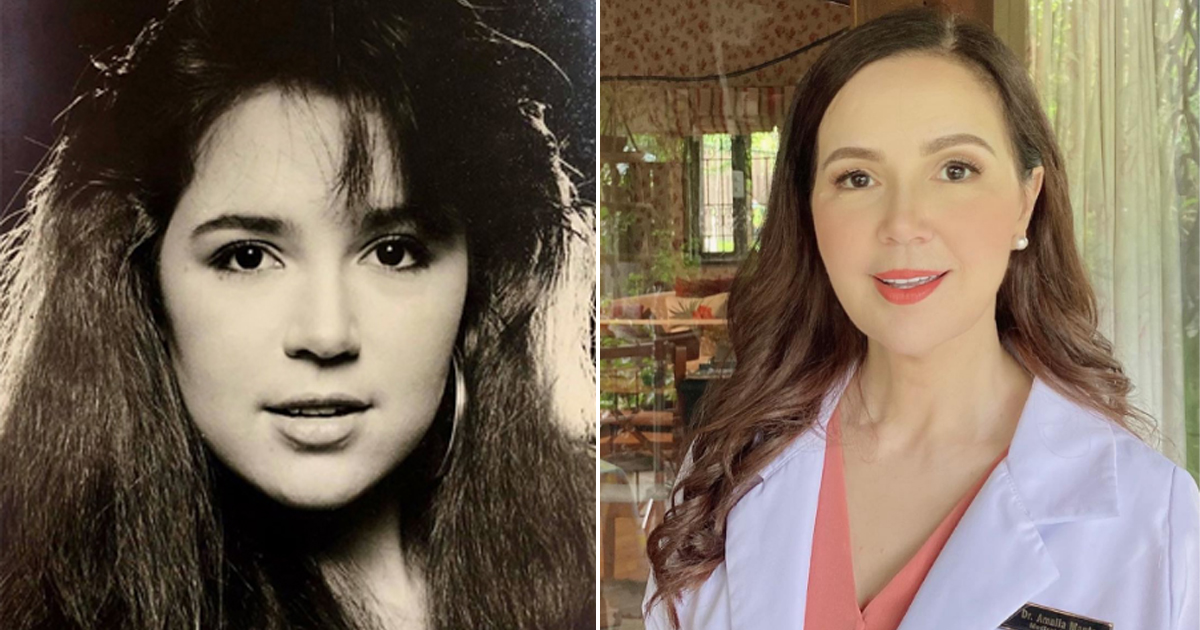 Cristina Gonzales was born on May 1, 1970. She is the daughter of the late veteran actor Jose Mari Gonzales. Besides her and her father, her sister Ana Margarita Gonzales also entered acting at that time. showbiz because apart from her family who are already known in the industry and her natural beauty, she also showed her singing talent and for those who don’t know, Kring-Kring first became a singer and her single was the song “Handang Umibig “ 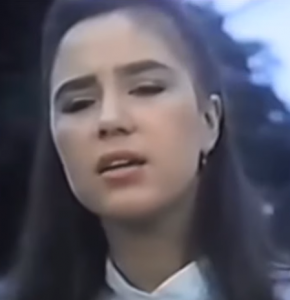 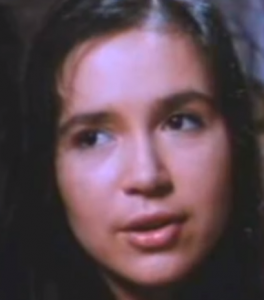 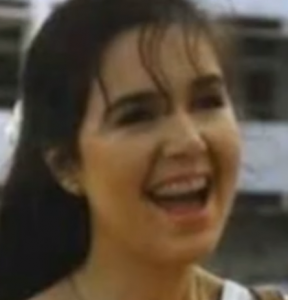 From here she had TV offers and became one of the full-fledged actors in the film if we are not mistaken she first jumped into acting in the late ’80s in 1988 she became Bong Revilla’s love interest in the film “Iyo ang Batas, Akin ang Katarungan “the following year she was also part of Da King Fernando Poe Jr.’s big film titled “Pamilya Banal” in 1989 after that her movie offers followed and she became the leading lady of famous action stars like Ace Vergel, Justony Alarcon, and Robin Padilla. 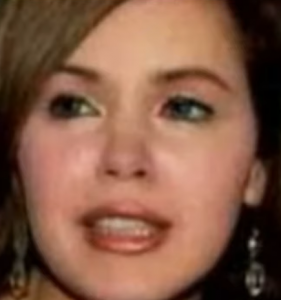 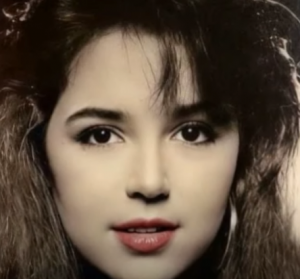 Later, we got her in S3xy films and from here we considered her as one of the town’s fantasies, it is not surprising because of her beauty and shapely body, it is fascinating according to most of her fans here is the movie “Bikining Itim” co -starring Joey Marquez “Sana Kahit Minsan” with Gardo Verzosa “Bad Girl” and “Katawan ni Sofia” 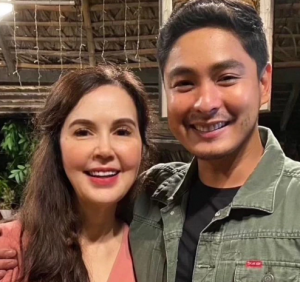 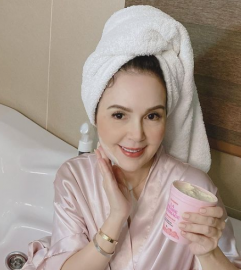 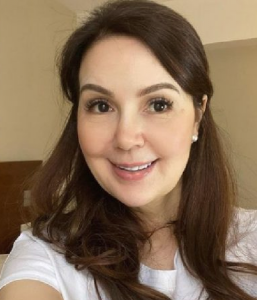 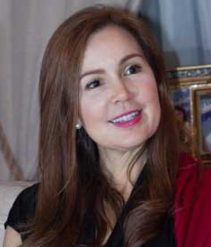 Meanwhile, while she was busy with her showbiz career, she met the man who made her heart beat, none other than Alfred Romualdez, a politician and a member of the Imelda Romualdez-Marcos clan. Here Cristina stopped making films and focused on life he has a family and Alfred is blessed with two beautiful children Sofia age 17 and Diana 21 years old 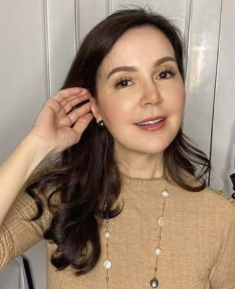 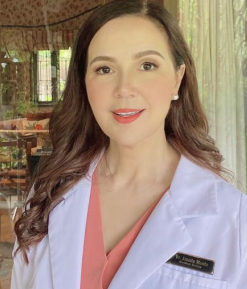 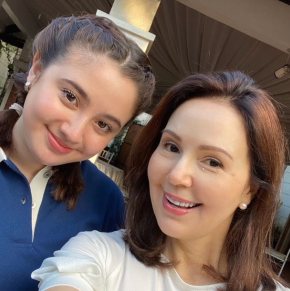 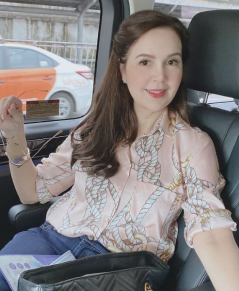 After 15 years, Cristina decided to return to her acting in 2021. She jumped into the tale longest running teleserye ABS CBN “Ang Probinsyano”. In addition, Cristina was also updated on her social media accounts. 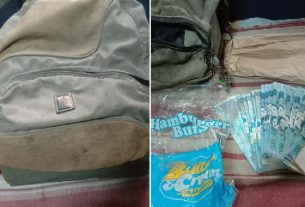 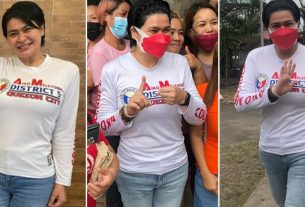