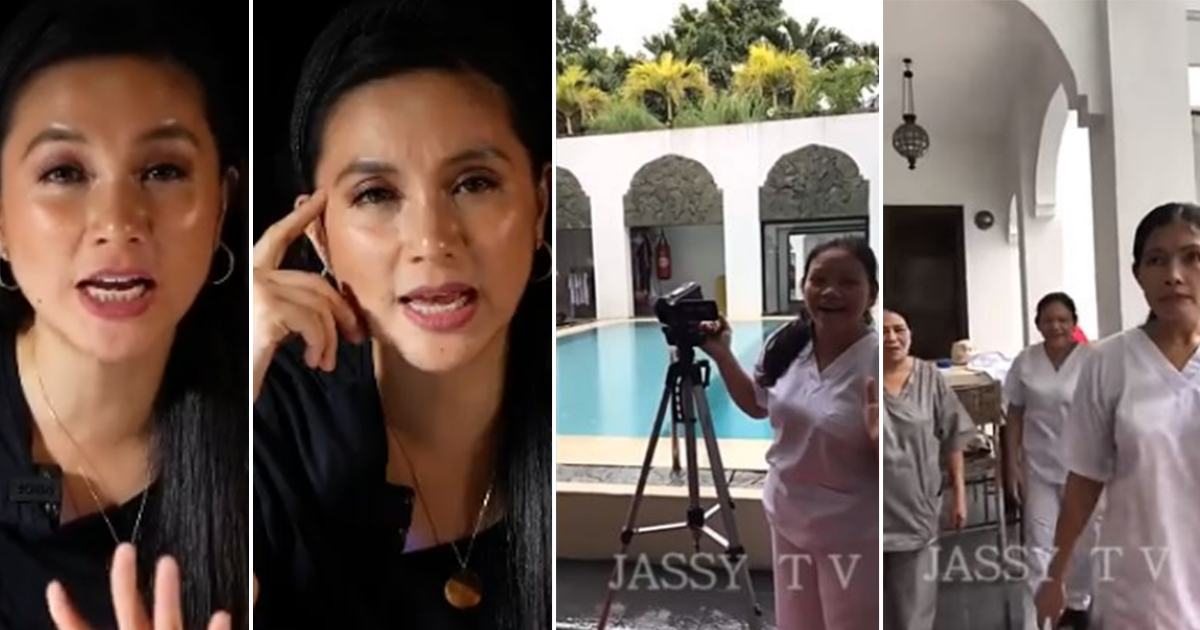 We have frequently heard reports of domestic workers being abus3d by their employers in recent years, months, and days.

Some of them treat them as if they are slaves, while others have never had a day off.

While some employees are not permitted by their employers to consume food that is similar to their own.

The celebrity couple Robin Padilla and Mariel Rodriguez, on the other hand, treated their housemates with respect. 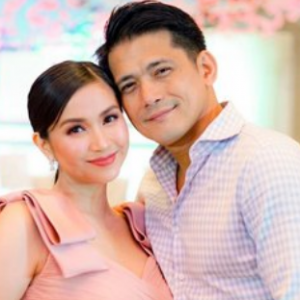 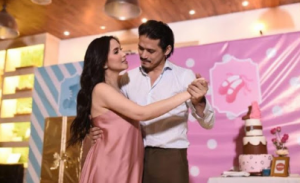 The public frequently praises couples for how they treat their housemates.

The Padilla family can be seen in the video shared by YouTube user ‘Kwentong Barbero’ as if there was a celebration for their youngest child’s birth month, and their housemates can also be seen as part of the said celebration.

They planned a parlor game for the housemates, and Robin was overheard saying that the winners would each receive P2,000. The housemates must find a piece of apple in a basin full of water in order to win the game. 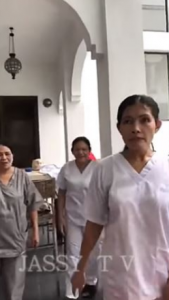 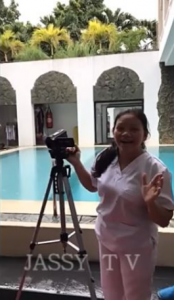 Robin decided to raise the prize to P3,000 after their seven housemates joined the game.

Other family members can also be seen happily interacting with housemates as if they are truly a part of the family. They can be seen conversing, laughing, and even teasing each other.

Meanwhile, many netizens praised and admired the couple for how they treated their housemates. 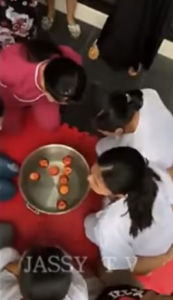 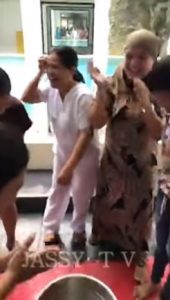 Mariel and Robin are truly admirable in their treatment of their housemates. They are aware of the hard work and sacrifices they make for their family, so they show their love and appreciation for them.

As they saw the situation of their housemates during the pandemic, where they were missing their families, his wife decided to give their housemates a home, as a thank you. They have loved and faithfully served them.

In a vlog on her Youtube channel, Mariel recounts how her husband Robin Padilla was touched by the condition of her housemates as they offered help as the community quarantine began in our country. 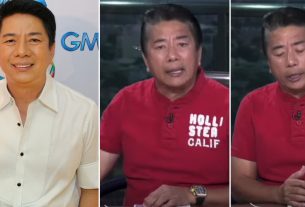 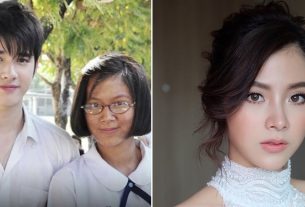