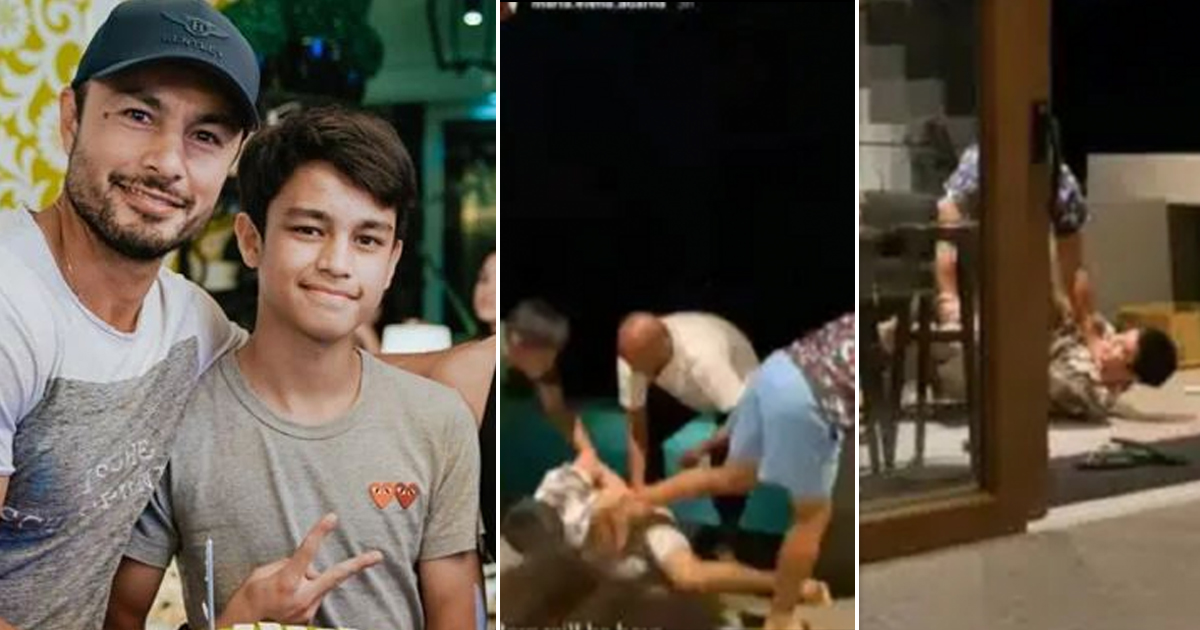 Ellen posted a video of a father and son outside their home on Instagram.

Derek and Austin can be seen in the video attempting to pull each other into the pool. While Austin had the father’s hand in his to push him into the pool, Derek abruptly turned the son around, allowing him to successfully push Austin into the water. 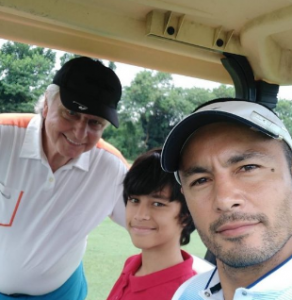 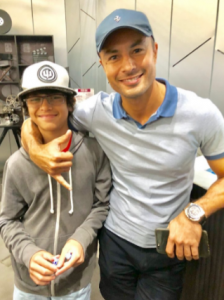 In her post, Ellen stated, “Boys will be boys.”

Austin has been in the care of his father since he was 14 years old. Derek has since demonstrated to his son what he is like as a parent. 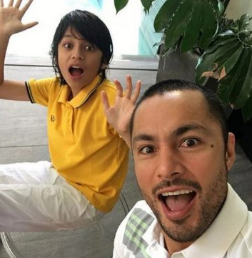 “He likes to wakeboard,” the Kapuso actor revealed in an interview. There are a lot of wakeboards. ”

“He’s into computers which I’m not into. That’s when I always tell him, ‘You have to get out.’ Sometimes kasi he just gets stuck in the room with the windows and the blinds shut.”

“He gets lost in that world, and I tell him it’s not healthy for you. So I try to get him out more and I’m glad that he’s into wakeboarding now so that he gets some sun.” 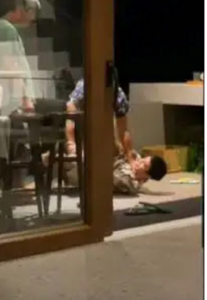 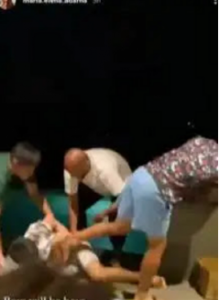 Austin, like his father, is an avid athlete and sports fan.

Derek also said, “I bought a dog so he would walk the dog. That’s his responsibility. All the other dogs, they’re all mine, but the one that you see in the cage, that’s Austin’s dog.

“It teaches him, like, a sense of responsibility, so everyday naman niya nilalakad.”

In his last interview, when asked about his son Austin, Derek was trying to hold back his tears. The actor shared that it has been his son’s wish to see him happy with a partner. To recall, after four years since Austin started to live with him, the 18-year-old has finally called him “dad”. It was indeed a tearjerker moment for Derek Ramsay. 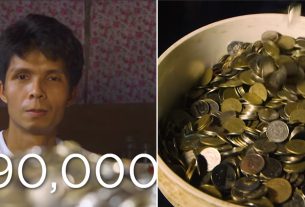 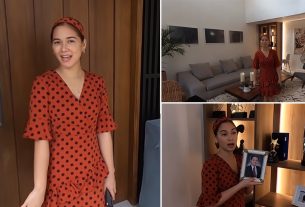 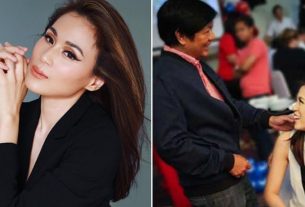