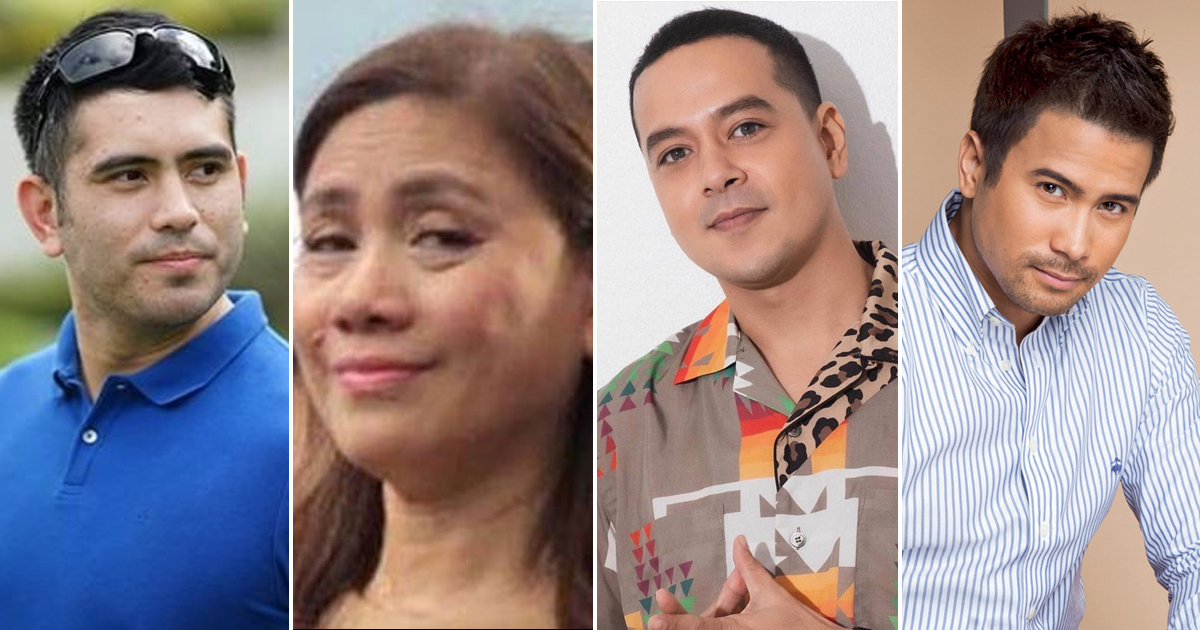 There is no denying that Sarah Geronimo is one of the most well-known, respected, and talented singer-actresses in the Philippine entertainment industry. It’s no surprise that many people admire him because of his down-to-earth personality, good looks, and singing and acting abilities.

Let’s get to know the men in Sarah Geronimo’s life prior to meeting Matteo Guidicelli.

Sarah’s first job in show business was with singer Mark Bautista. He previously admitted to wanting to court Sarah, but he later admitted to being bisexual. They are now two of the best of friends. 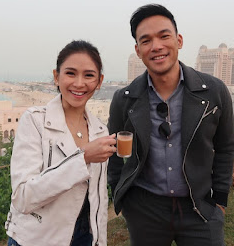 In 2006, matinée idols John Lloyd Cruz and Sarah Geronimo collaborated for the first time on an episode of MMK. After two years, the two had a project in which they were the stars. It is common knowledge that the two had a crush on each other, but they did not pursue it further due to commitments other than the film. 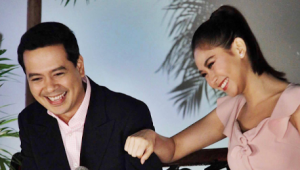 Rayver Cruz, the Kapuso hunk actor, and Sarah are said to have met when they were young. However, they did not make it public. Their relationship did not last long either due to Sarah’s mother’s disapproval of Mommy Divine Geronimo.

Gerald Anderson and Sarah worked together on the movie ‘Catch Me I’m Falling’. He also admitted at the time that he liked Sarah and planned to date but like other lovers of the actress, it also did not go ahead because of Mommy Divine. 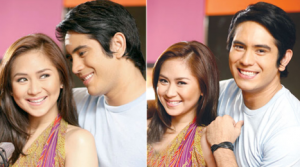 Sam Milby, an actor and singer, got Sarah to work on the TV show ‘Idol.’ After that, a rumor got out that Sam had a crush on Sarah, but it didn’t go too deep because it was Mommy Divine again. 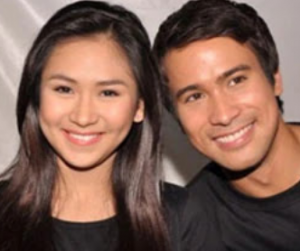 Sarah has teamed up with actor Coco Martin on several projects such as ‘Idol’. Like other actors, Coco also liked Sarah after their projects but like others, it didn’t go ahead due to Mommy Divine’s disapproval or consent. 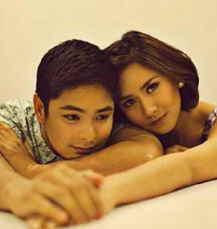 Matteo Guidicelli is now the husband of Sarah Geronimo. Despite the trials and controversies their relationship faced, they still proved how much they loved each other. 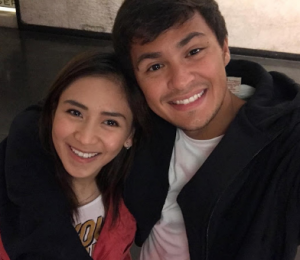 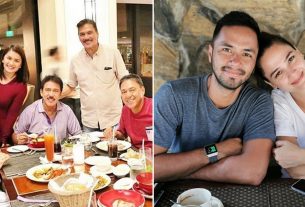 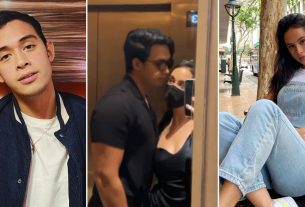 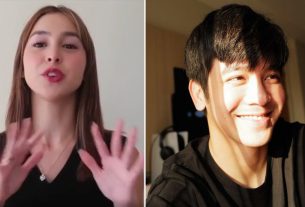