Kapamilya actress Barbie Imperial has confirmed that she and her boyfriend Diego Loyzaga have separated.

Barbie revealed that they are no longer with Diego in an exclusive interview with ABS-CBN News’ MJ Felipe. This was after he told his former family about what he’d discovered.

When asked what he had learned from previous partnerships, he replied, “I’ve learned a lot.” Barbie declares, 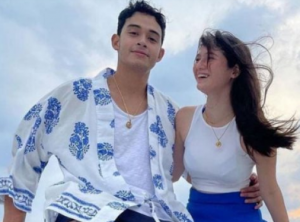 “All the same story each boyfriend, so for me parang, what if ibahin ko ngayon. Sarili ko naman yung mahalin ko.”

The actress did not provide any other information, but their separation went smoothly, according to the article. 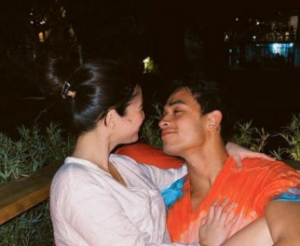 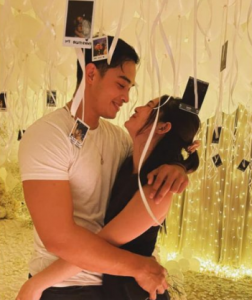 It will be remembered that the news that Barbie and Diego had split up only a month ago caused quite a stir.

The couple did not appear to be together during the holidays, according to netizens. Diego also took a trip to another country without Barbie. When asked at the interview what the cause was, the actor was unable to provide a direct response to the genuine reason. And just said “I don’t think Barbie has a passport and visa so I came here a day., I booked my flight a day before I left so uhm .. Yeah I don’t think even if she wanted to come here she couldn’t come here.” Diego explains.

Ogie Diaz was the first to disclose that he had learned from a reliable source that the former sweethearts had already split up. 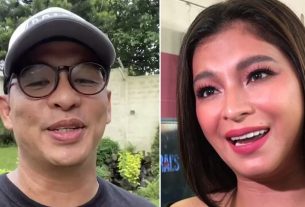 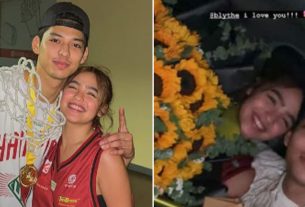 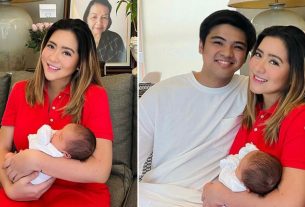