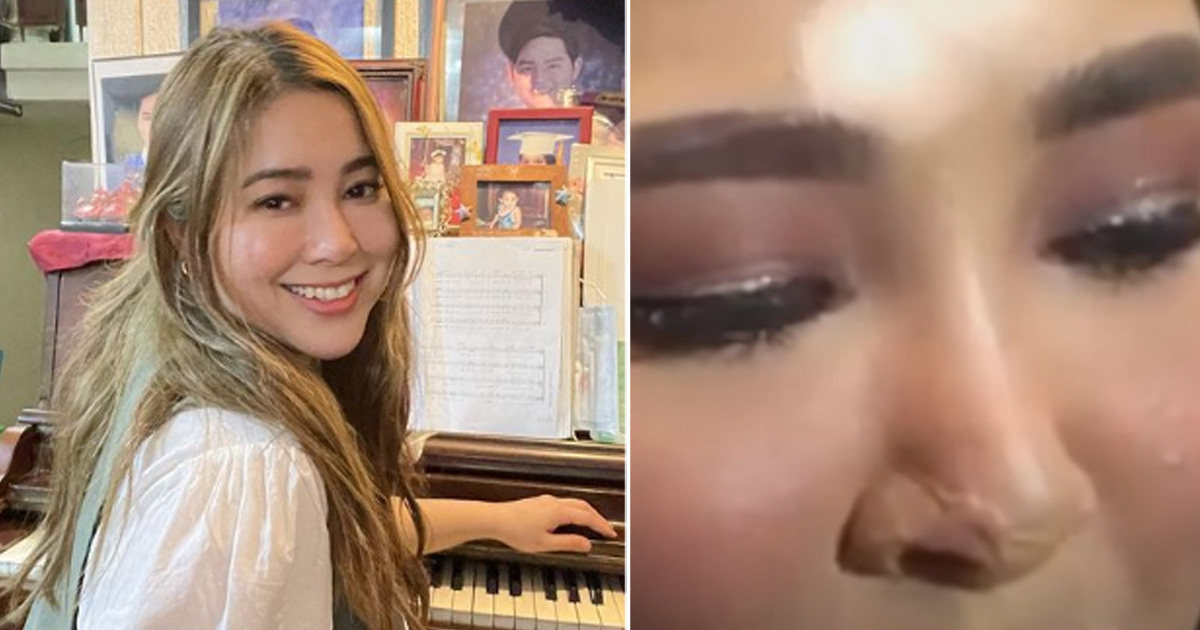 Following speculations about the real cause of what happened to her nose, Moira Dela Torre finally spoke to clarify the issue.

At the last press conference for her Braver concert, Moira revealed to the entertainment press that she is already in the process of recovery from the incident that happened to her.

The singer said,
“I’m still recovering. There’s still a lot of things [to be done], but I’m 85 percent well.” 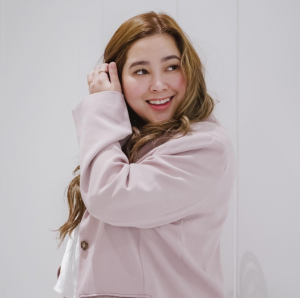 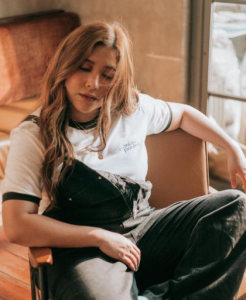 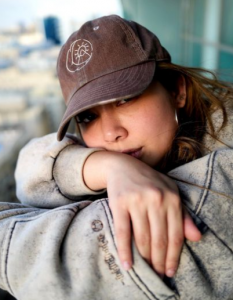 Moira did not give any other details on what happened. The multi-awarded singer also revealed that he reached the point of necr0sis or rotten nose.

Moira added,
“Well, basically, may nagkamali. And my nose went on necr0sis. And it was a very simple procedure. It’s non-invasive. But it went wrong. Hindi po siya naagapan agad because we had no idea what was happening. I was at high risk of being blind, of aneurysm, of heart [email protected], and str0ke.” 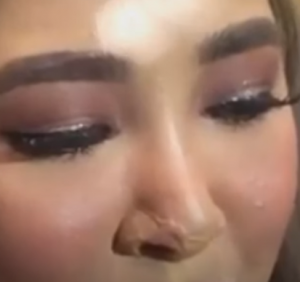 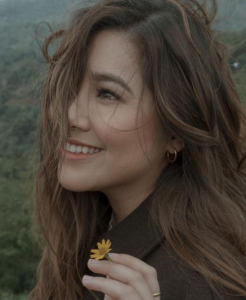 Necr0sis is a process in which cells and tissue d1e or in other words dec0mpose. Perhaps this is also the reason why she was so affected by her judging of Idol Philippines.

The “Malaya” singer also shared that she has been recovering at their home for three months because of what happened.

She says, “And for three months, I was at home recovering ‘cause I was on house arr3st. But I’m better now. God is Good. I’m 85% healed but I’m 100% healed internally. I feel like this whole season made me so much better.” 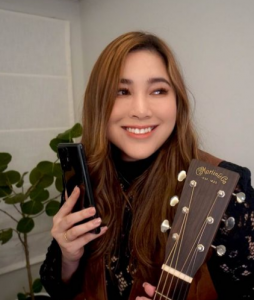 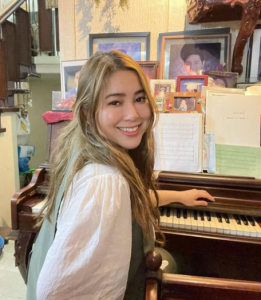 Despite this, Moira said that she will no longer file a case against the medical practitioner who committed the [email protected] and said that she has forgiven for it. According to Moira, the incident happened just a few months after she got married.

The singer shared her husband’s reaction after learning about what happened to him. Moira said,
“Siyempre he was super calm, but I know that he was super scared inside. Kasi bagong kasal kami and that was like what a month after our wedding. Or two months after our wedding. The whole time he was at the hospital with me. So was my handler Mac Merla.”

What can you say about this? Do you admire the kindness of Moira because she did not file a complaint against the medical practitioner? Kindly share your comments, reactions, and thoughts with us. 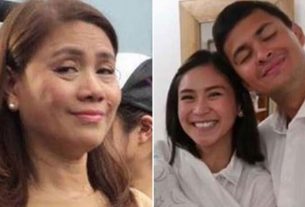 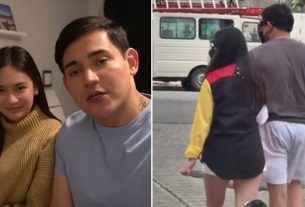 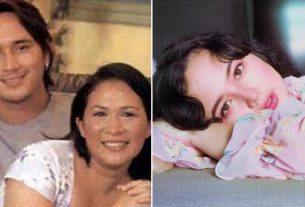