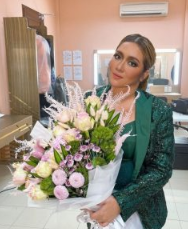 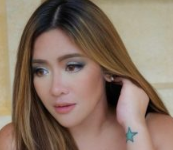 That is why many netizens have been puzzled, who is the father of Angeline Quinto’s forthcoming child. It will be recalled that in previous interviews with Angeline Quinto, she admitted that a non-showbiz person makes her happy now. 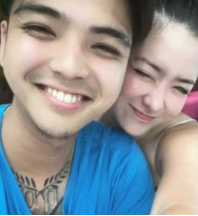 And in some reports, Angeline’s non-showbiz boyfriend was identified as Nonrev Pelayo Daquina, a 26-year-old living beside the railroad near Sampaloc in Manila.

It was also found out that Nonrev allegedly has three children from the two of his former partners. Angeline and Nonrev allegedly met through a common friend who owns a motorcycle parts store. 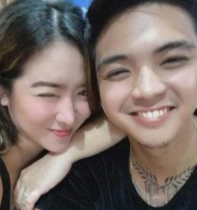 Nonrev works at a casino, and at the time he met Angeline, he still had a girlfriend. He identified his former partner as Elisha. And according to this, he believes that Nonrev ghosted him because of Angeline.

Meanwhile, in the mentioned interview of Boy Abunda with Angeline Quinto, the singer-actress shared that Nonrev admitted his past. She allegedly accepted the whole of her eldest child’s future father.

What can you say about this? Do you think that the relationship of Angeline with her boyfriend Nonrev will wend up in marriage? Kindly share your comments, reactions, and thoughts with us. 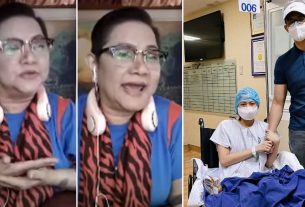 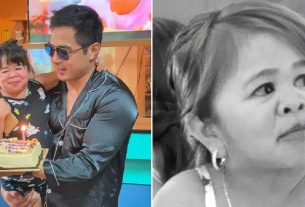 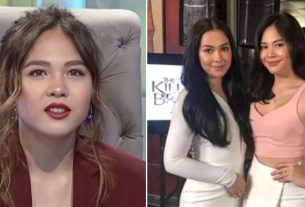