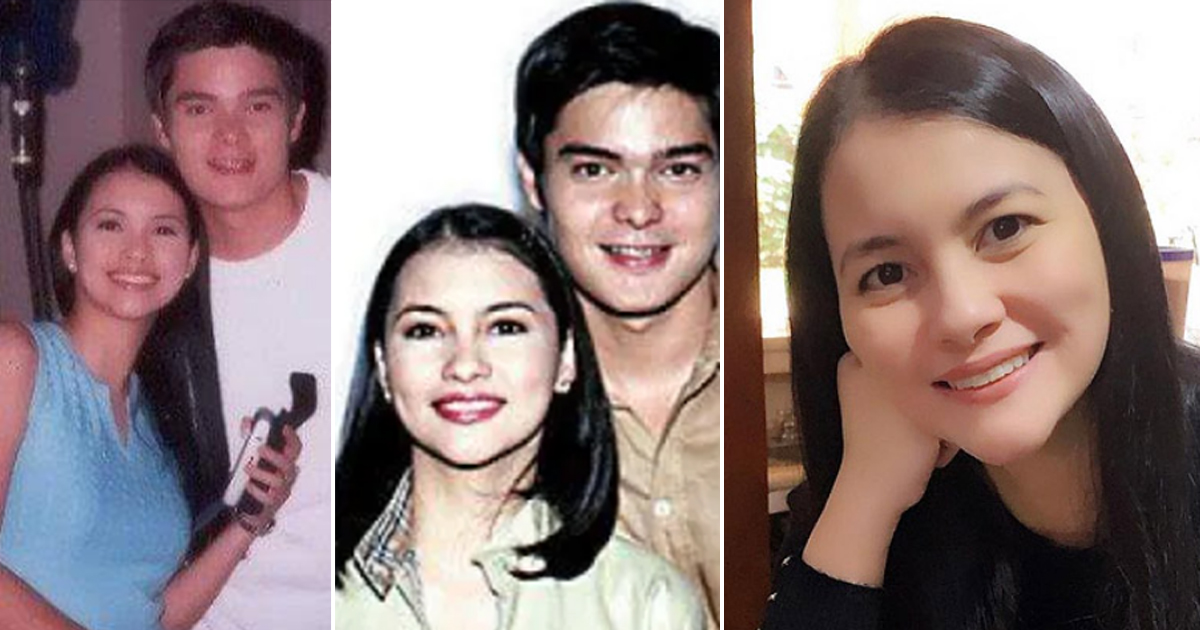 Actress Tanya Garcia confessed her experience when she became in a relationship with her longtime on-screen boyfriend Dingdong Dantes.

In a vlog shared by Carmina Villaroel on her YouTube channel, Tanya and her “Bawiin Ko Ang Lahat” co-star John Estrada shared their experiences in entering the showbiz industry.

Here, Tanya admitted that because of her busy schedule with Dingdong, she couldn’t help but admire the actor but there was no relationship between the two off-cam 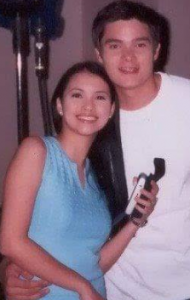 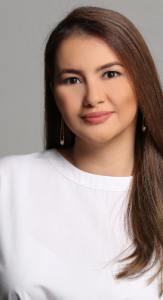 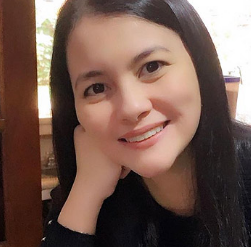 Carmina’s statement can be heard, “It’s just an admiration.” 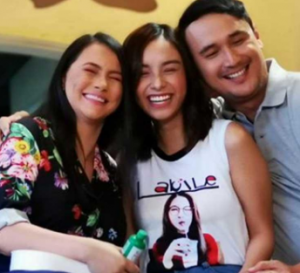 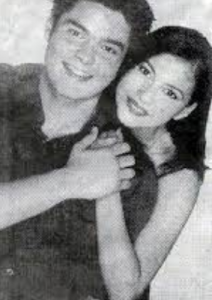 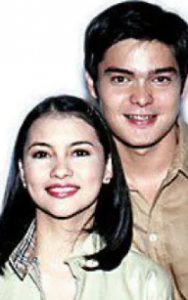 Today Tanya is the wife of Mark Lapid and the proud mother of her three children.

But, when asked if she wants her children to follow in her footsteps in the showbiz industry, the actress expressed her opinion about it.

Not only does Tanya want her children to graduate from college, but she also wants them to make their own name in the showbiz industry instead of following in their parents ’footsteps.

What can you say about this? Do you miss their love team back then? Kindly share your comments, reactions, and thoughts with us. 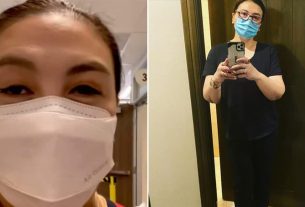 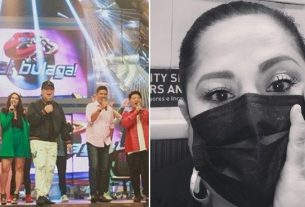 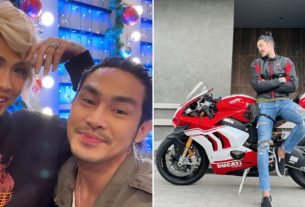