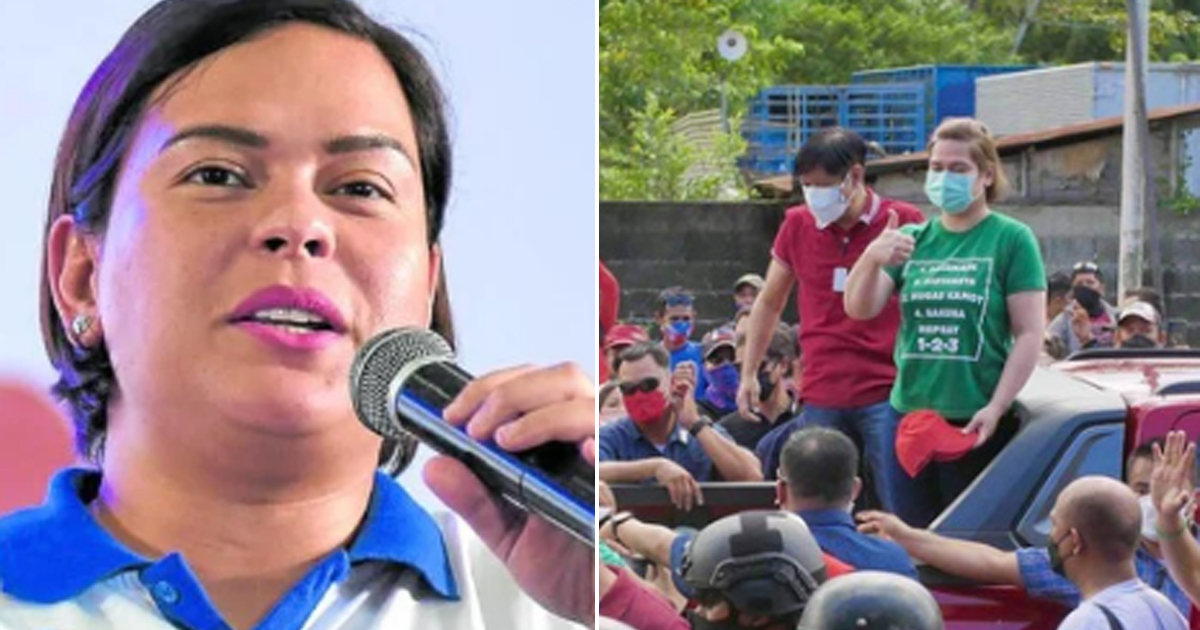 For the first time, Davao City Mayor Inday Sara Duterte explained why she chose presidential aspirant and former senator Bongbong Marcos as her running mate in the 2022 national election.

In her speech at their caravan in Tagum City, Davao del Norte, Inday Sara said that the experience in public service was one of the things she saw in Marcos so she chose him as president. 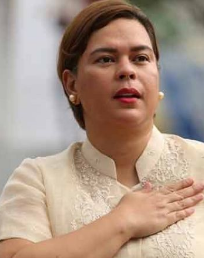 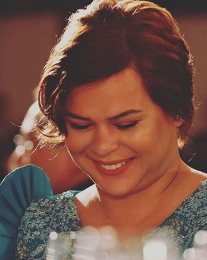 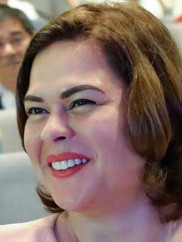 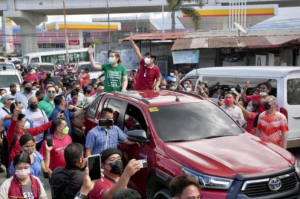 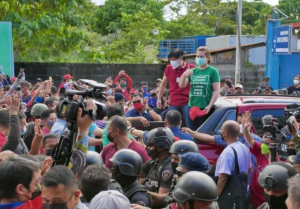 Inday Sara’s comment on what her father, President Rodrigo Duterte, was saying to Marcos was far from over. It will be recalled that the President called Marcos a “weak leader” and said that the former senator only carried the name of his father, former President Ferdinand Edralin Marcos.

The president would also have preferred Inday to run for the highest position in the government and be the running mate of Senator Christopher “Bong” Go. But it seems that the Davao City Mayor will not work in tandem with the former assistant to the President.

What can you say about this? Do you agree with the reason for Sara Duterte Carpio? Kindly share your comments, reactions, and thoughts with us. 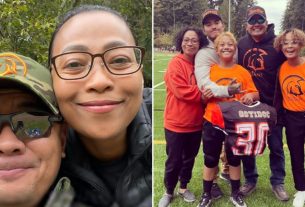