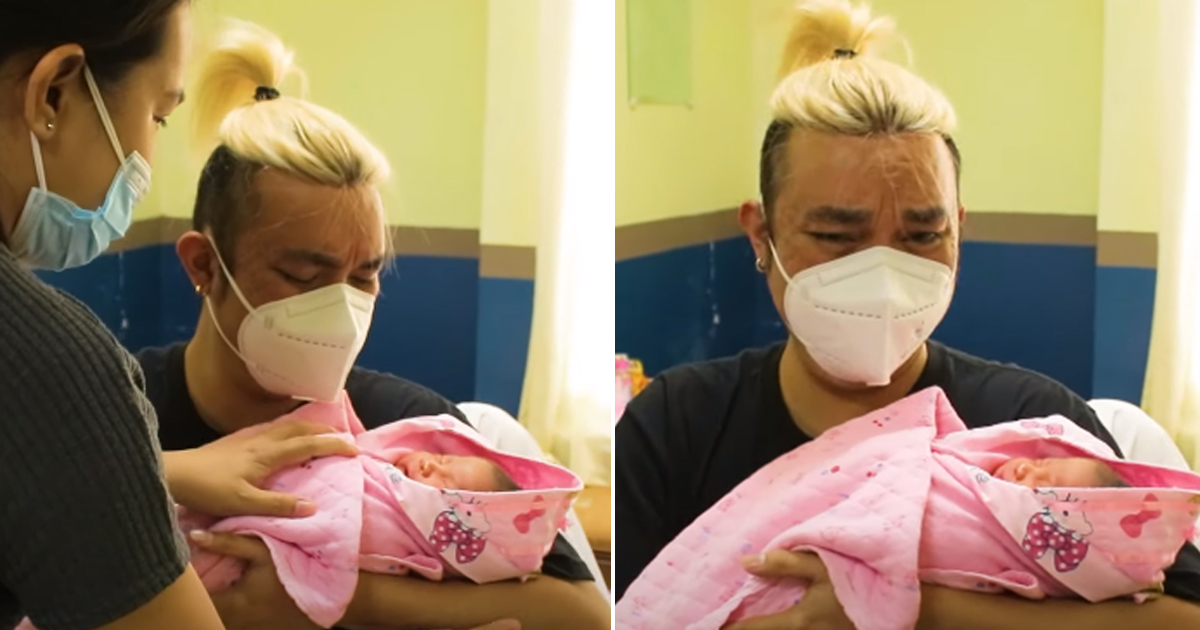 Chad Kinis introduced the latest member of their family, Rica Lorice. For the first time, Chad reveals his ‘angel’ and he, in turn, becomes its Dada. Chad couldn’t help but get emotional when he touched Lorice and he promised her that he would give her a good life. She also recounted how he suddenly had a baby along with his siblings.

Chad Kinis burst into tears when he publicly introduced his ‘daughter’ and angel of their family Rica Lorice. It was found out that this is the first time Chad will introduce what he calls his daughter Rica Lorice. Chad drove two hours from Manila to Batangas to see and touch the new blessing in their family. 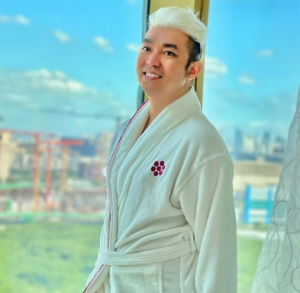 When he arrived at the h0spital, Chad explained the situation where Baby Lorice was indeed his niece. She was the daughter of their eldest sister who unfortunately was not supported by her pregnancy of the father of Rica Lorice. That is why Chad wholeheartedly took on the responsibility of being Lorice’s father. His sister Laarnie said she was still embarrassed to tell Chad about her pregnancy. But because of the comedian’s caring nature, he didn’t really let the sister get in trouble and promised to be a helper in raising Baby Lorice. 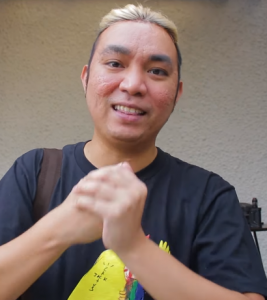 Chad Kinis is one of the widely-known comedians in the country. He is a member of the Beks Battalion group where he is along with Lassy and MC Muah. They became popular at the time of the height of the [email protected] as the group ‘Beks Battalion’ was one of those who brought fun and laughter to the people by their funny and entertaining videos on their YouTube channel. 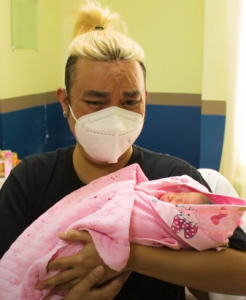 What can you say about this? Do you admire his caring nature for his sister and niece? Kindly share your comments, reactions, and thoughts with us. 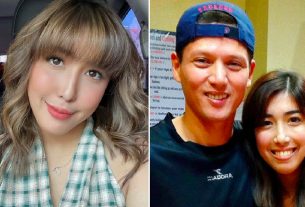 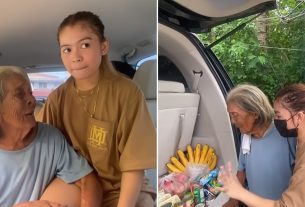