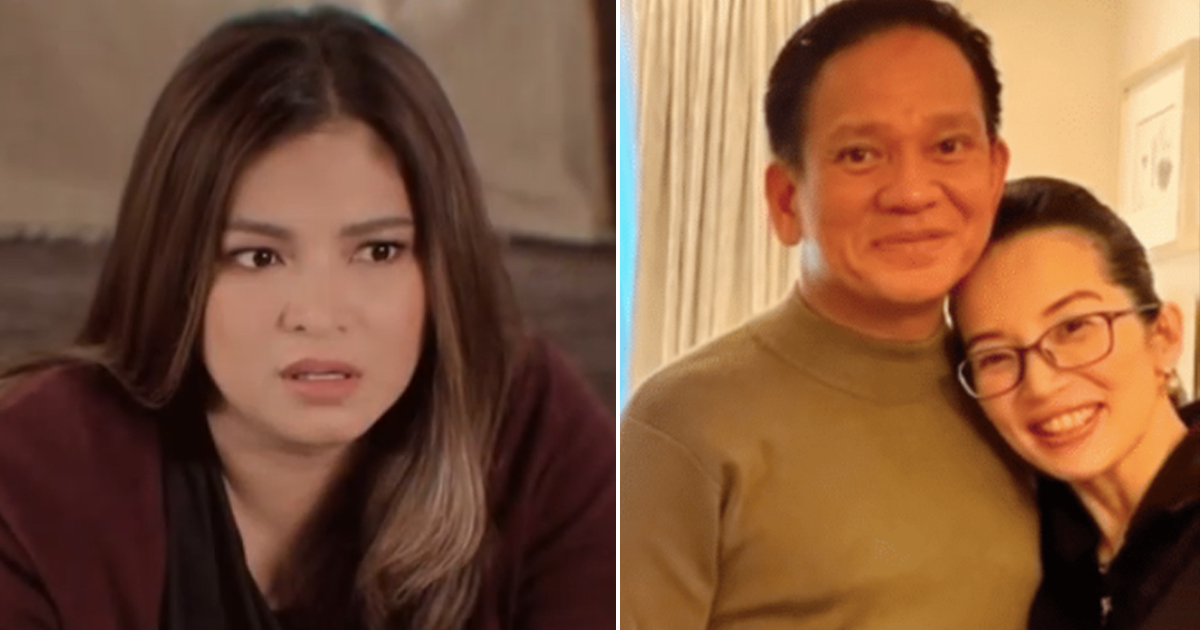 Kris Aquino’s fiancee, former DILG Secretary Mel Sarmiento, didn’t like the tweet of senatorial aspirant Herbert Bautista, said in Herbert’s tweet that has now been deleted, he mentioned that he and Kris Aquino have a happy past and who was with Mel and was about to get married, he also couldn’t be a gentleman like Herbert’s behavior.

Just last Saturday, Kris Aquino posted on Social Media the statement of her fiancee Mel Sarmiento that she was disappointed with the tweet of Kris Aquino’s former boyfriend Herbert Bautista. 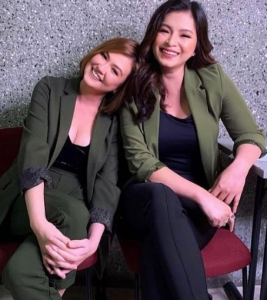 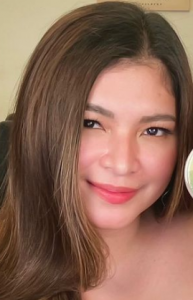 Most knew that Kris Aquino was what Herbert was referring to here, and it immediately reached Kris and Mel’s camp. And because of Herbert’s past in his relationship with Kris, this is Mel’s answer that Kris posted on Social Media.

“Statement of former DILG Secretary Mel Senen Sarmiento on online posts of former QC Mayor Herbert Bautista about Kris Aquino” “Although Mayor Herbert Bautista has already taken down his post which referred to Kris, I just wish that this would serve as a reminder that talking about past flames in public is improper and ungentlemanlike. As a former public servant now seeking a seat in the Senate, he should know better than dragging other people to get public attention.” 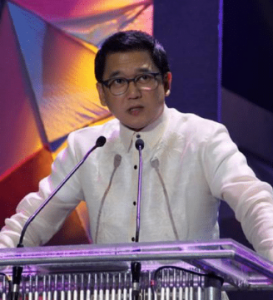 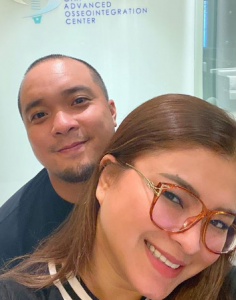 “Hindi po showbiz ang Senado. People would appreciate it more if he would talk about his credentials to woo our people’s votes.”

Kris was very touched by Mel’s defense of her, according to Kris, just now someone stood up and fought against her. and Mel never criticized her past. 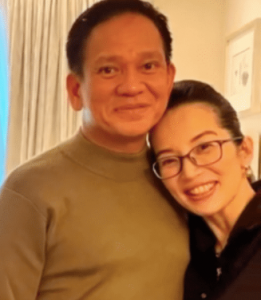 Not long after, Herbert issued a public apology for Kris,
“I’ve already taken down a post on Twitter of which my l00se remark unjustifiably hurt feelings. It was certainly inappropriate and a mistake. My profuse apologies to Kris.” Herbert posts on his social Media Account.

“I’m so sorry. I failed to see it coming until it was too late. Alam kong maaalagaan ka nya, and I can see that you’re happier now. Aminado ako, I know I have not been good enough. Still regretting the chance I didn’t take. You deserve better.”

What can you say about this? Do you admire Angel Locsin’s concern for Kris Aquino and her fiancee, Mel Senen Sarmiento? Kindly share your comments, reactions, and thoughts with us. 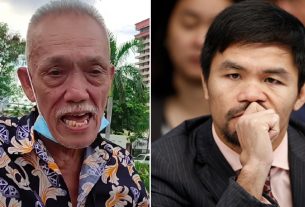 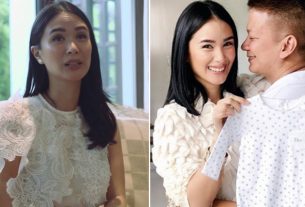 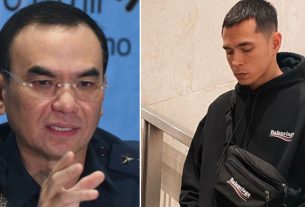