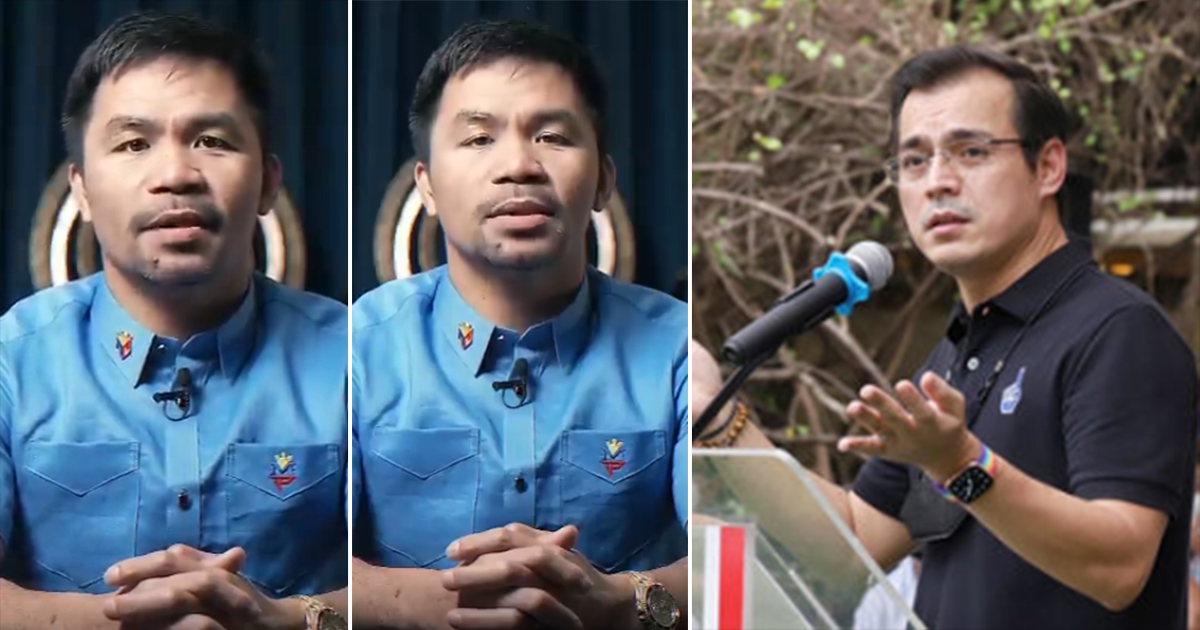 In an announcement of Col. Dani Enriquez, the head convenor of MP Nation stated its executive committee members chose to withdraw their support for the senator’s presidential bid because of the PDP-Laban internal issues.

“MP Nation is now IM4P or Isko Moreno For President Movement., We will always love and thank Senator Pacquiao for what he has done for the country, and would have wanted the two of them (Moreno and Pacquiao) to be in one ticket,” Enriquez stated in his announcement. 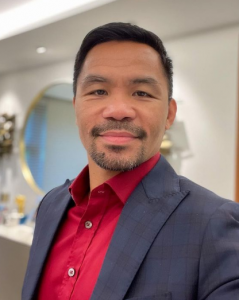 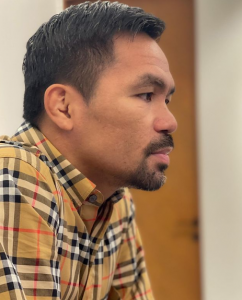 “But we must admit that the infighting of PDP-Laban, has caused much damage and backlog to Senator Manny’s campaign,” he furthered.

While insisting that it was a “collegial decision” of their executive committee members, Enriquez stated there were other members of MP Nation who chose not to obey.

“Mayor Isko has already shown us the blueprint to bring the Philippines back on its feet with his fight against the pandemic as well as all the projects and programs he has undertaken in such a short span of time as mayor of Manila,” Enriquez stated while wishing for a potential team-up of Moreno and Pacquiao. 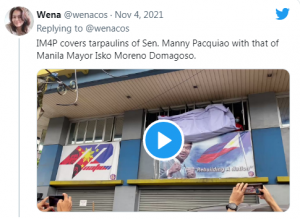 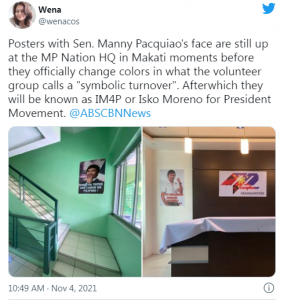 Pacquiao’s group welcomed Enriquez’s statement announcing it “good riddance” as they alleged the latter of gainful systems by utilizing the senator’s name.

“We are relieved that Mr. Dani Enriquez has made this announcement that he and his group are no longer connected with the camp of Senator Manny Pacquiao,” Pacquiao’s campaign manager Buddy Zamora mentioned in a remark. 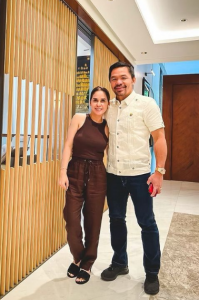 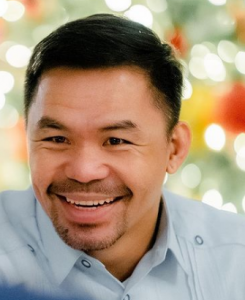 “Mr. Enriquez is an imp0stor who tried to wiggle himself into Senator Manny Pacquiao’s campaign team for money-making schemes but was immediately exposed and cut off upon discovery of his real motive,” he furthered.

In a report on the Kapuso network news program “24 Oras”, Enriquez refuted the charge.

“In the last meeting that he attended, he was severely castigated for his scheming ways and was ordered to stop representing the senator,” Zamora stated, continuing that Enriquez’s leaving won’t change their campaign.

“MP Nation is a sham that was created by Mr. Enriquez to justify fund-raising schemes not just from Senator Pacquiao but also from businessmen who are potential campaign donors,” he furthered.

What can you say about this? Do you think it will affect the presidential bid of the Pambansang Kamao? Kindly share your comments, reactions, and thoughts with us. 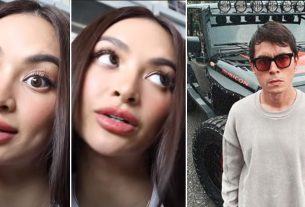 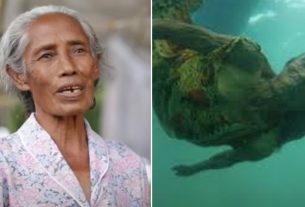 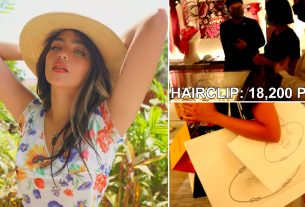