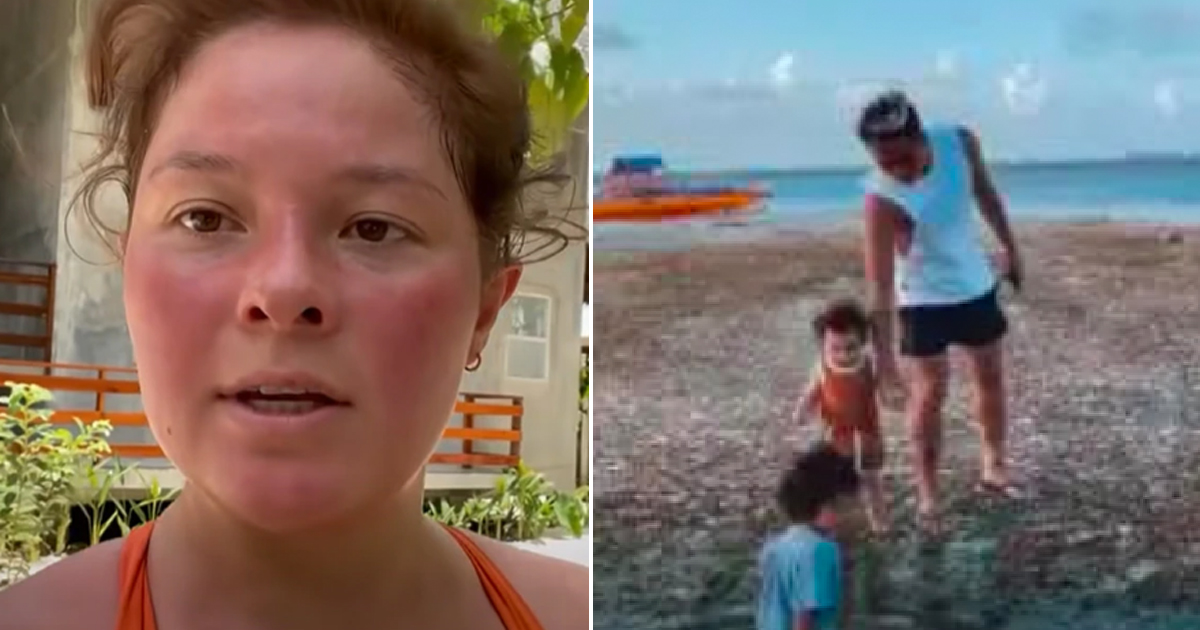 Andi Eigenmann’s family went viral on social media recently after netizens noticed how happy they are now that they have returned to their home in Siargao. On Andi’s YouTube channel, she announced that they have just returned to Siargao with her boyfriend Philmar Alipayo and their children Ellie, Lilo, and Koa after almost a year in the city. 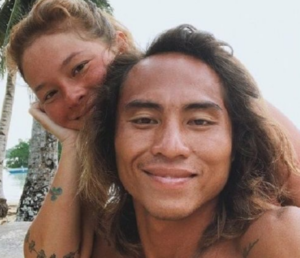 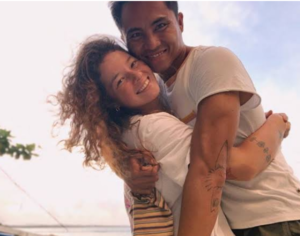 The actress’s Instagram post also went viral on social media where she shared a photo of her children playing on the beach. She also shared her post-partum body after giving birth to her third child. 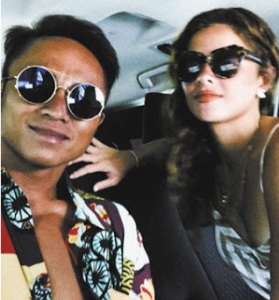 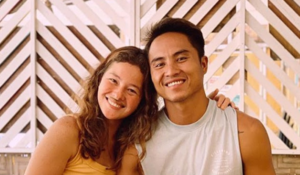 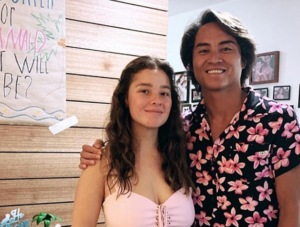 She penned in the caption of her post,
“Only recent pic of me in my photo library that wasn’t meant to be a “before” pic. Posting it because just because I know that my postpartum body won’t stay– just as all my previous bodies: my young athlete body, my junk food-filled lazy student body, my artista body, my pre-pregnancy, pregnancy body, and so on!– it is in fact my “NOW” body too. And it doesn’t mean I don’t love it. I still love it! I am still grateful for it! And I still feel cute in it!:D” 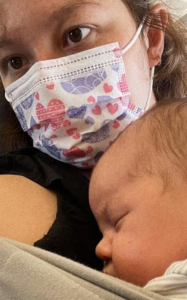 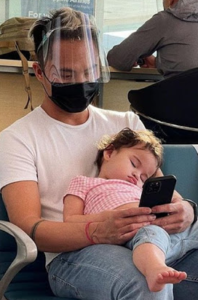 Meanwhile, another post by the actress became the talk of the town online where she mentioned the importance of children growing up in a healthy environment. Accompanying her post is a photo of Lilo playing in the sand. 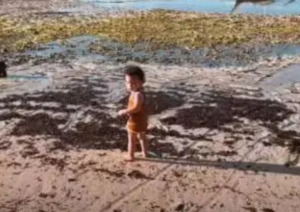 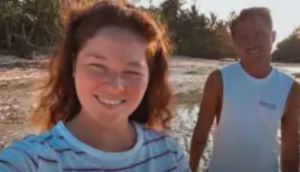 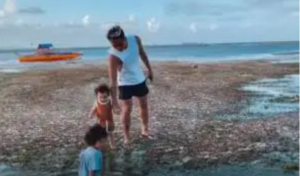 She says, “Children deserve to grow in a place & alongside a force that is as wild and alive as they are.〰️ Spending time playing and exploring the great outdoors allows them not only to learn of the importance of nature but also to learn about themselves. It’s a wonderful way to feed their curiosity, learn about cause and effect, widen their imagination, and improve their observational skills. I will forever be grateful for all the good nature continues to provide me & my children. It’s my gift to both to give them the privilege of being nourished by each other.”

What can you say about this? Do you admire the couple on how they take care of their children to be close to the nature and environment? Kindly share your comments, reactions, and thoughts with us. 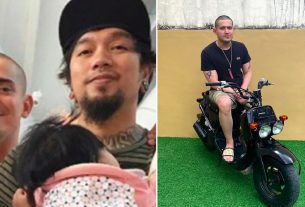 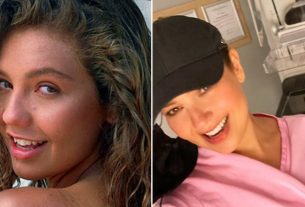 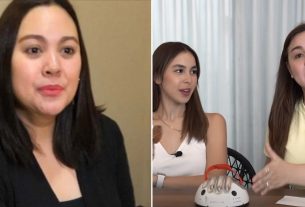