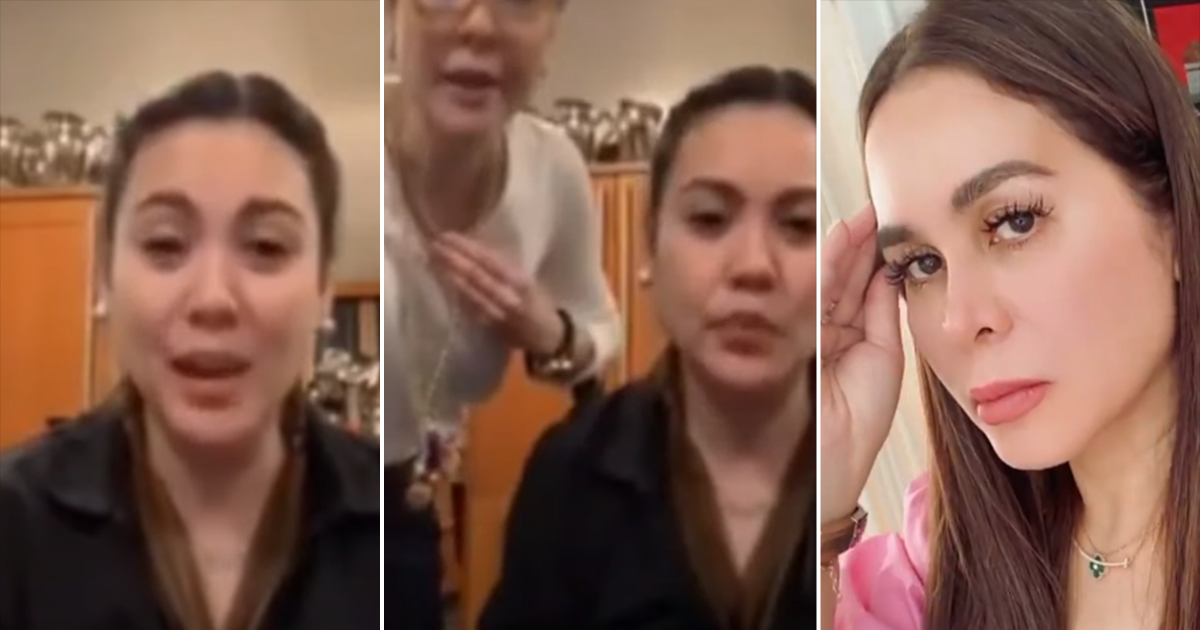 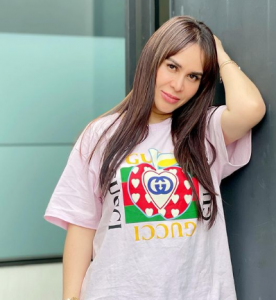 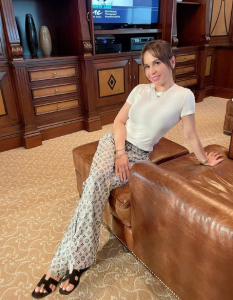 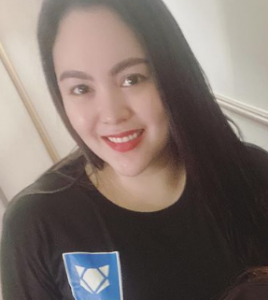 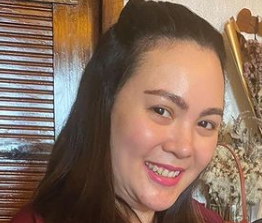 It’s been a long time coming out and lately, it’s been being talked of the town again. According to Claudine, she also talked to Sen. Manny Pacquiao to ask for permission before clarifying it on social media.
“Hindi ako mayaman pero hindi rin ako waldas sa pera,” dagdag pa niya. 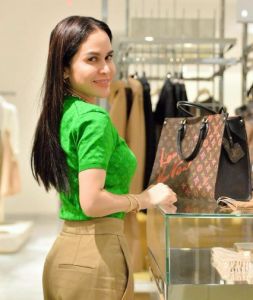 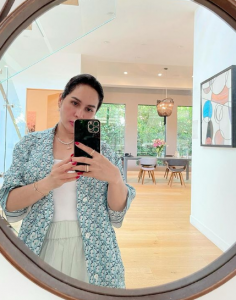 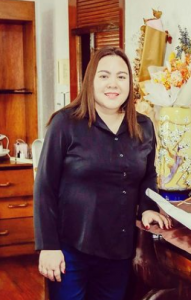 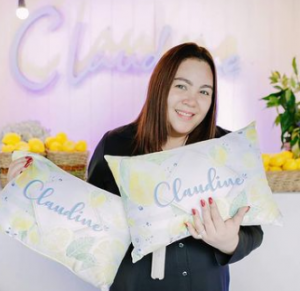 Gretchen added, “There are things that we want to clear because kailangan. There are also some things that kailangan idaan din sa lawyer. Now, we’d rather not talk about it yet, para fair ‘yung trial na ‘yon. I feel like Claudine wants to clear her name and get justice,” Gretchen who predicted the one we were talking about was Marjorie Barretto.

What can you say about this? Do you think that Claudine Barretto has no debt from Jinkee Pacquiao? Kindly share your comments, reactions, and thoughts with us. 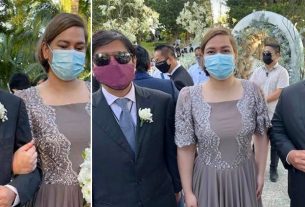 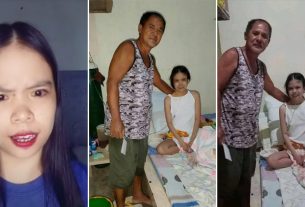 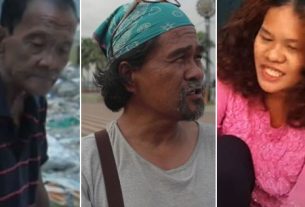