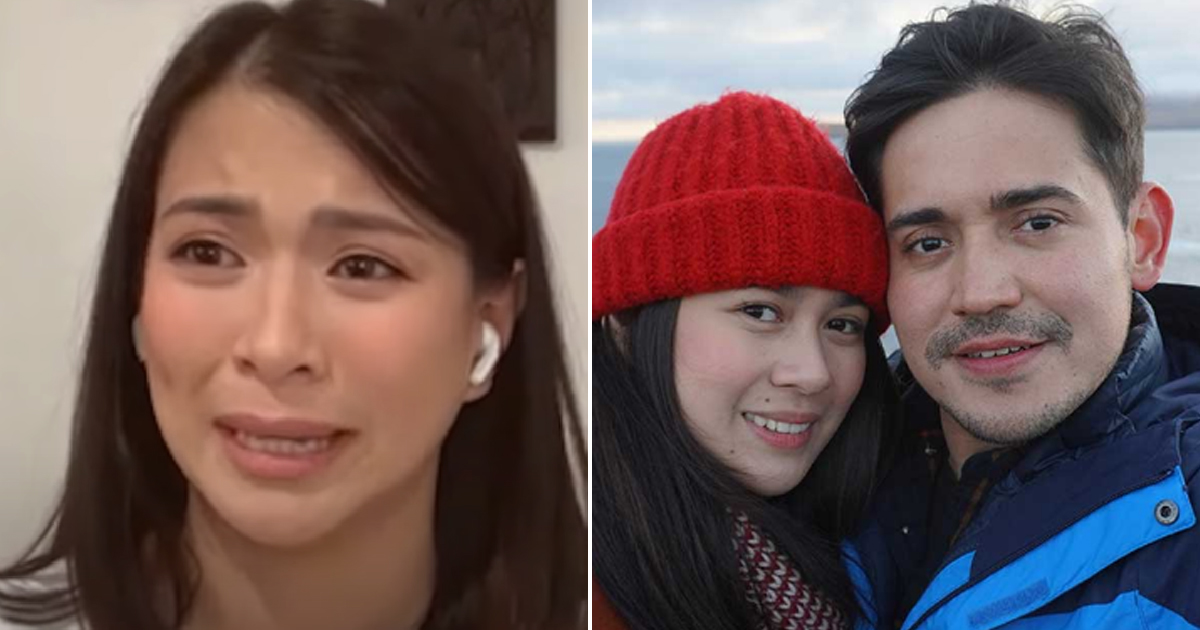 The separation of LJ Reyes and Paolo Contis has been confirmed. In the released 21-second teaser of Boy Abunda’s “The Interviewer,” the host asked LJ: “Ang separation niyo ni Paolo, was it mutual?”

The actress holds back the tears and said: “It was so difficult, it was so painful.”
She continued, “Kung hindi lang malakas ’yung pananampalataya ko sa Panginoon, hindi ko alam kung saan ako pupulutin.” 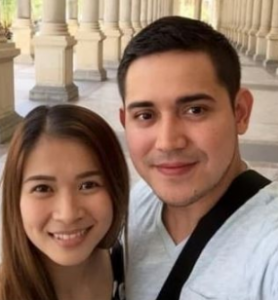 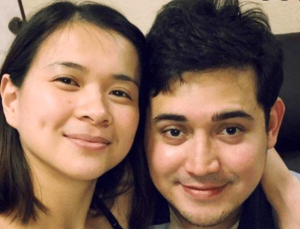 When the actress was asked who broke up, LJ said that, “Matagal ko nang nararamdaman na parang nakahiwalay na siya sa amin.”
It’s not clear if LJ means what he’s referring to is if he thinks Paolo is cold to him.

Tito Boy Abunda’s exclusive interview with LJ will be aired last September 1, on The Interviewer of Boy’s YouTube Channel. It was only last week that Lolit Solis first confirmed the separation of the celebrity couple. She says, vanished romance is the root of their breakup. 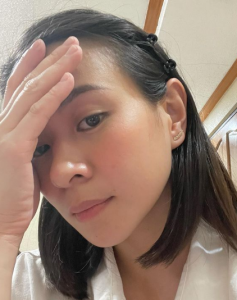 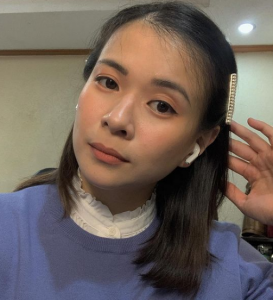 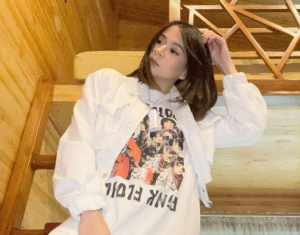 Paolo and LJ have been together for five years. Their love produced offspring. Baby Summer is two years old now. It will be recalled that the news that LJ and Paolo were separated resounded when the actor deleted the photos of him and LJ on her Instagram. 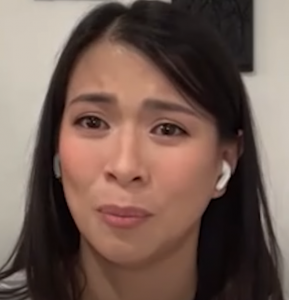 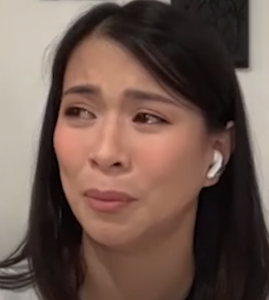 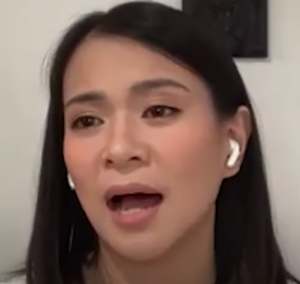 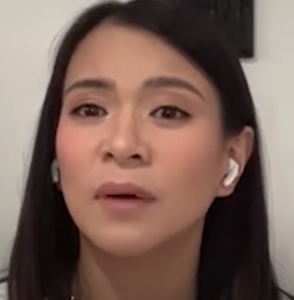 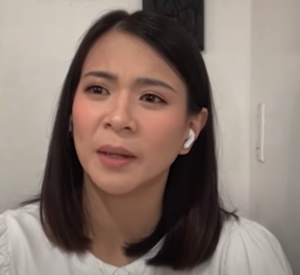 Paolo also unfollowed LJ on social media. But LJ pass until now is still following Paolo. For now, the Kapuso actor is still silent about the controversies regarding the divorce issue.

What can you say about this? Do you have any idea the reason behind their separation, if there is no third party involve? Kindly share your comments, reactions, and thoughts with us. 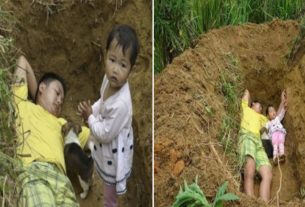 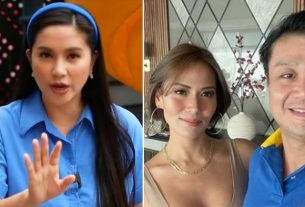